The missing “S” in the Radetzky Kaserne 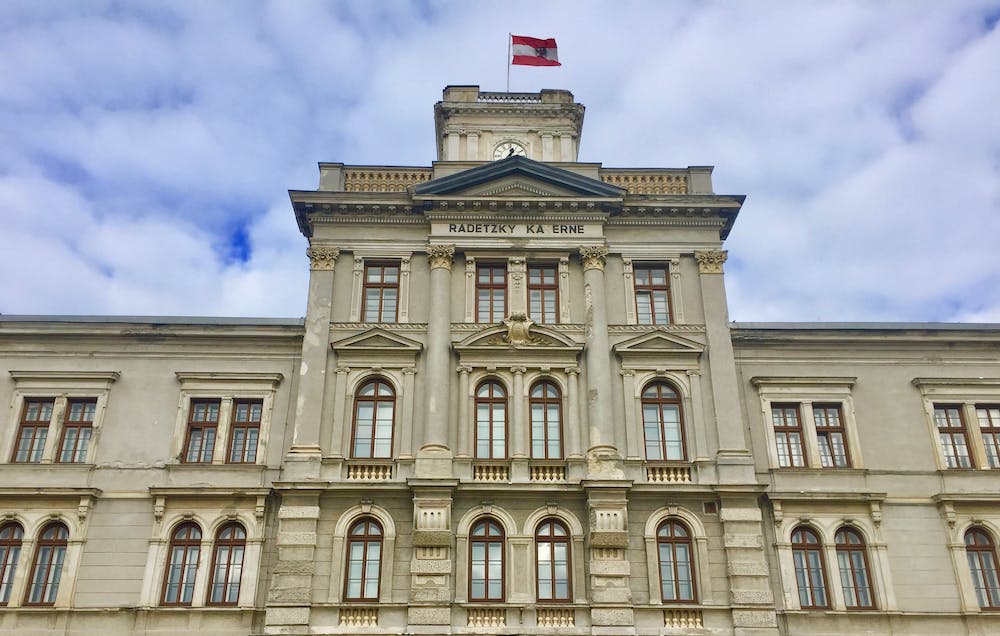 If you live in Vienna’s 15th or 16th district it is very likely that you have heard about the “Schmelz”, which in the old days referred to a large green field covering parts of these two districts. In the middle of the 19th century, a part of the Schmelz served for military training and military parades in spring, which the Kaiser Franz Joseph attended. Today, part of this military past is still present in the area as in 1896 the Radetzky Kaserne (Radetzky barracks) was built in what is today the 15th district. And who was this Radetzky? Well, he was such a famous person that Johann Strauss (the elder) dedicated a march to him: “The Radetzky March”. Field Marshal Josef Radetzky von Radetz was a member of the House of Radetzky of the Kingdom of Bohemia and served the Habsburg army from 1784 until 1856. This was a long military career, indeed, but it did not have a good start. There is the story that Radetzky was not accepted to join the Theresian Military Academy due to health issues. According to the account, an army doctor wrote about Radetzky: “The young Count is too weak to bear the grievances of the military service even for only few years. As a physician and a man of conscience, I would like to recommend to your highborn not be exposed to the fatigues of the soldier’s life either now or later”. In 1857, after 72 years of military career under five Kaisers, Field Marshal Radeztky retired at the age of 91. The best days of the Radetzky Kaserne are long gone as it is not in the best shape (see the pictures) and there were plans to demolish it. Now, a refurbishment program is underway that should, among others, bring the “S” back to the name “Kaserne”. Josef Radetzky is, on the other hand, very well alive in the famous New Year Concerts at the Musikverein in Vienna as the Radetzky-Marsch is traditionally the last song played at the concert! (Cr). 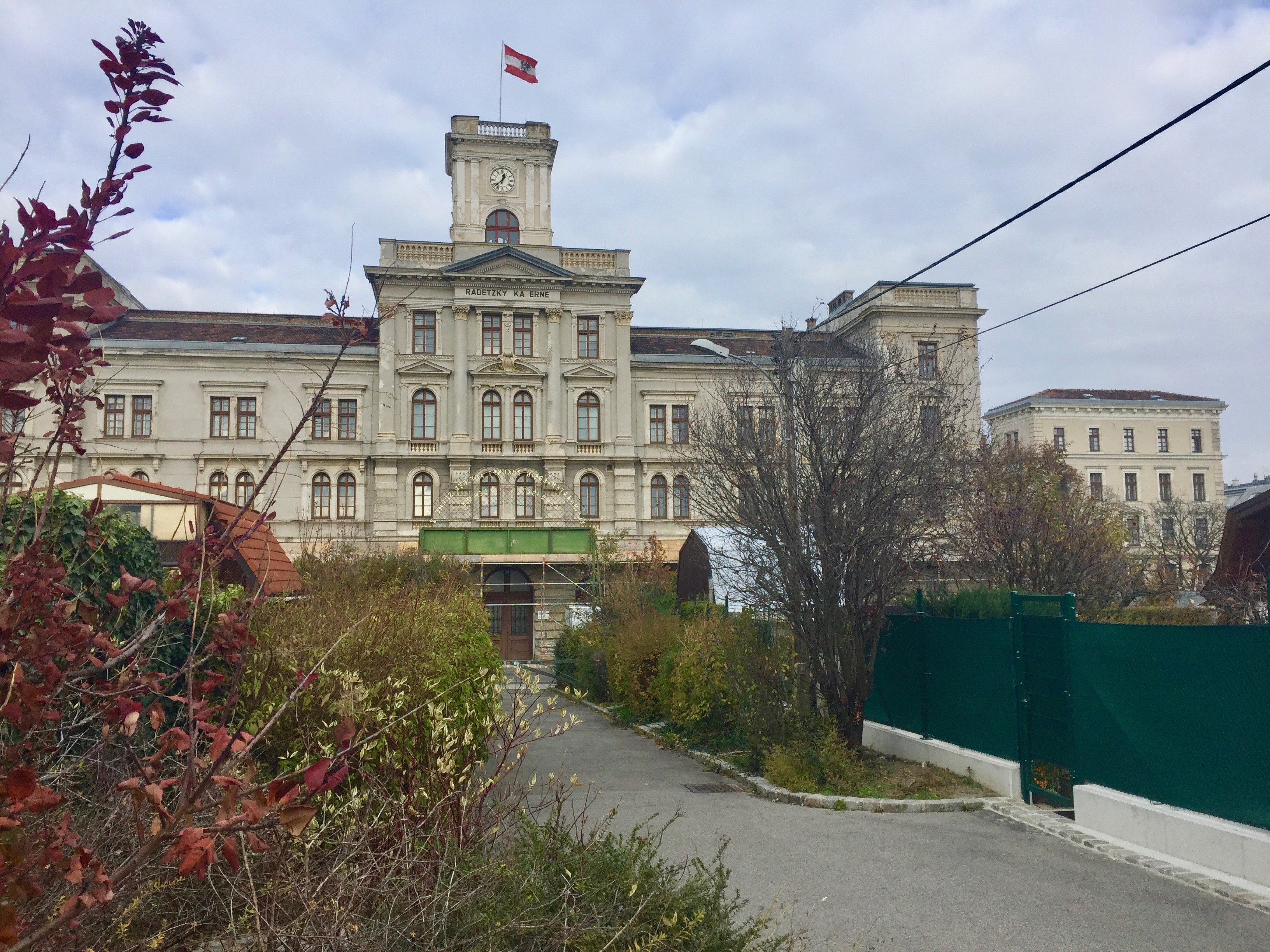