A history of bread and art 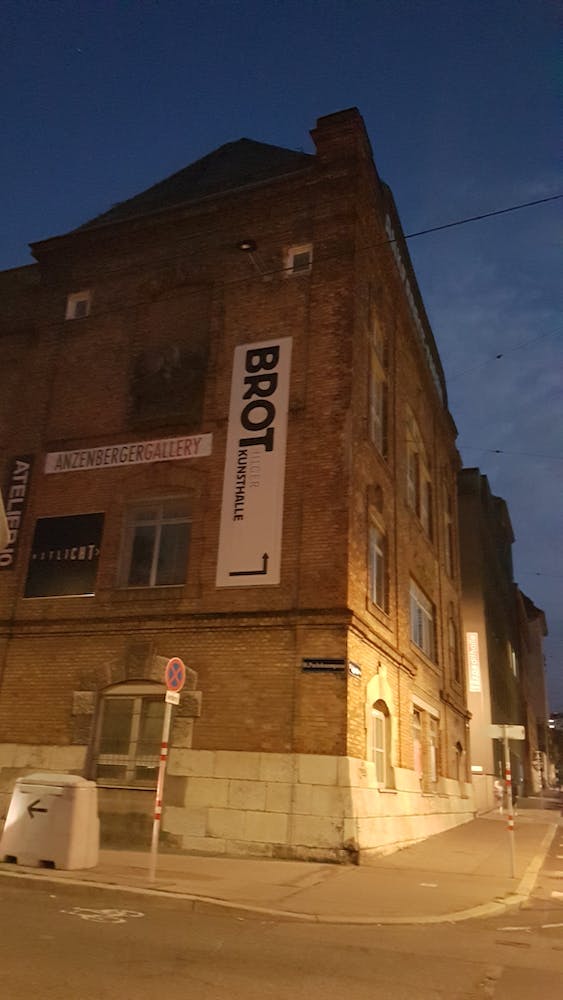 Today it’s a place of history and art, but the place isn’t called Brotfabrik for nothing: the Ankerbrotfabrik in the 10th district was indeed a bakery in its original incarnation. Built in 1891 by a student of Theophil Hansen (architect of the Parliament and Musikverein among others), the factory belonged to the brothers Heinrich and Fritz Mendel, who chose an anchor as the symbol for their bakery. Although it was not originally called Anker (anchor), this symbol came to be so closely associated with the bakery that the name was officially changed in 1906.

Today’s Brotfabrik was built in a horseshoe shape, and was in fact much more than a factory. It included coach houses, horse stalls, as well as residential and administrative buildings. It was built for a cost of 80,000 crowns and grew to be one of the largest bakeries in Europe within the first decade of the 20th century – in fact, it played a significant part in keeping the population of Vienna fed during the First World War. Unfortunately, it was not spared a common fate just decades later, when the factory was seized by the Nazis, and the Mendel family was forced to flee from Vienna. Despite this, and despite wartime damage, production continued almost uninterrupted throughout the early 1940s. After the war, the Mendel family returned to Vienna and were able to reclaim their ownership of the bakery. The current Brotfabrik’s art galleries, cafes, offices, and ateliers are grouped into two of the courtyards of the former factory grounds and are well worth a visit if you are in the area – or a trip there if you are not! (C.G.)