A scandal made of antifreeze and wine 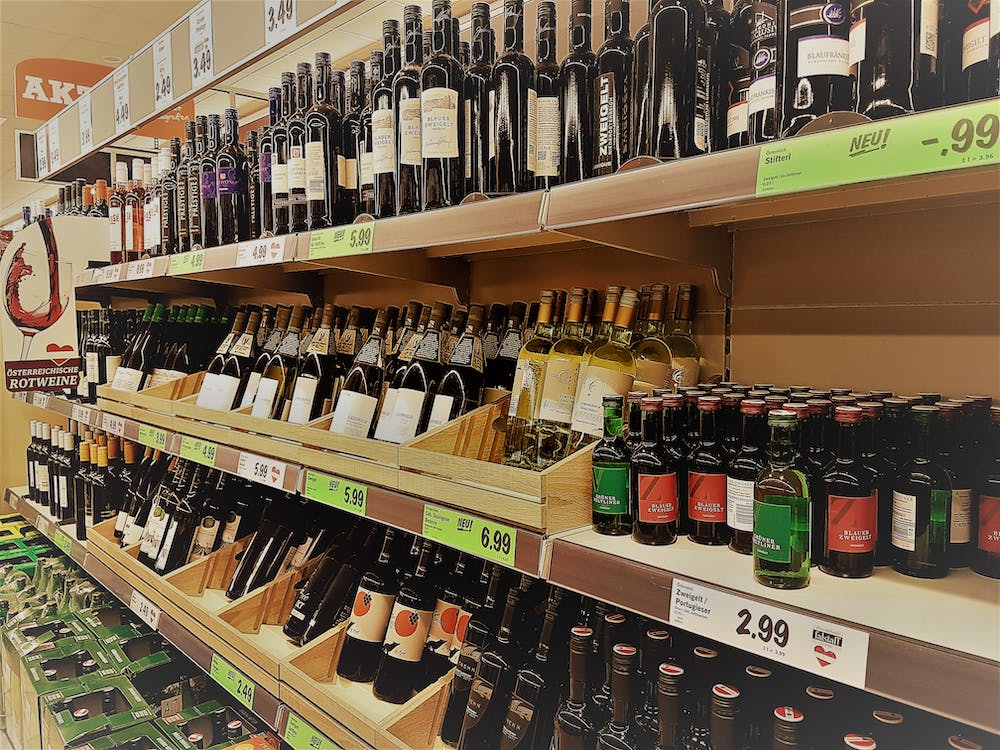 Anyone who lives in this city knows that the Viennese love themselves an ‘achterl’ of wine at just about any time of day. Indeed, Austrians consume somewhere around 250 million liters of wine per year, with Vienna making up the lion’s share of that consumption. Austrian wines are also sold for export, bringing in around 148 million euros in revenue per year, though some 75% of domestic production is consumed by Austrians – once the Austrians have had their fill, there isn’t much left to export! But it hasn’t always been smooth sailing for the wine industry; the reputation of Austrian wines took a huge hit in the 1980s in what has become known as ‘der Weinskandal’.

The scandal came to light in 1985 after it was discovered that several Austrian wineries had added diethylene glycol into their wines in an effort to make them sweeter and more full-bodied. The wine scandal is also sometimes called the antifreeze scandal because diethylene glycol is a primary ingredient in some brands of antifreeze. It goes without saying that it is not fit for human consumption, and adding it to wine is highly illegal. Despite this, an Austrian wine spiked with glycol won a gold medal at an international wine fair in 1984, and other growers openly wondered how some of the Austrian wines managed to have such full body.

Although no deaths or serious illnesses were reported as a result of contaminated wine, the scam began to unravel after an anonymous tip was reported to authorities in Vienna’s 2nd district. Prior to this, no one test for diethylene glycol in wine. Suspicions increased when the state noticed a wine-maker trying to offset a suspiciously large quantity of antifreeze against tax, despite owning only a small tractor. This set off an investigation in the course of which several wine-makers were arrested and millions of bottles of wine had to be destroyed – which posed a whole new problem.  How to dispose of some 36 million bottles of wine in an environmentally acceptable way? After some experimentation, an electrical power plant in Carinthia came up with a way to produce energy by burning the contaminated wine, and that is how millions of liters of wine were destroyed. The scandal had a long-term impact on the Austrian wine industry, with exports returning to their pre-1985 levels only in 2001. It also resulted in Austria enacting some of the strictest wine regulations in the world, and the most stringent oversight in all of Europe – including the introduction of the recognizable red & white quality stamp on top of every bottle that is to be sold. So…zum Wohl! (C.G.)