The Habsburgs: Imperial (and) Royal 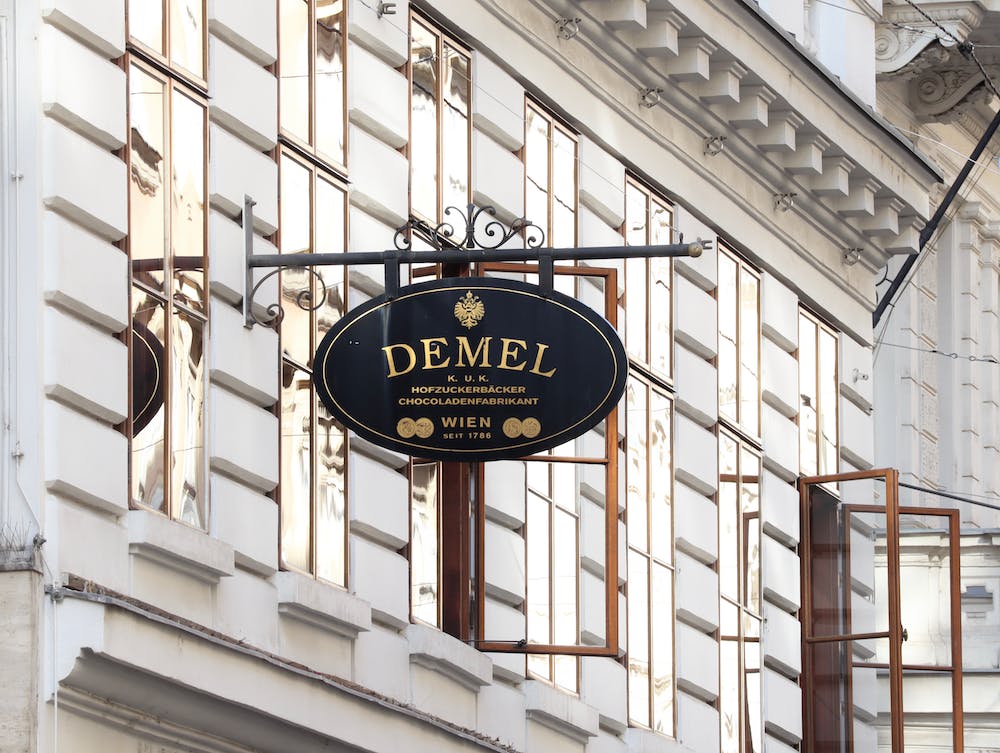 In some of our stories we have told you about businesses that were suppliers to the Habsburg court during the time of the empire. These businesses held the title of “kaiserlich-königlich” (k.k.) or “kaiserlich und königlich” (k. u. k.). “Kaiserlich” stands for Imperial while “königlich” stands for Royal. What is the difference? Well, k. u. k. was born in 1867 when the Austrian-Hungarian monarchy was established and the “und” refers to the dual nature of the monarchy. Before 1867, the term k.k. was used for all the territories of the monarchy. There is a lot of history in this change of names, but this is the short summary!

And just in case you missed our stories related to K.K. or K. u. K., they are collected in a single page! (Cr).