Breaking the barrier of human achievement 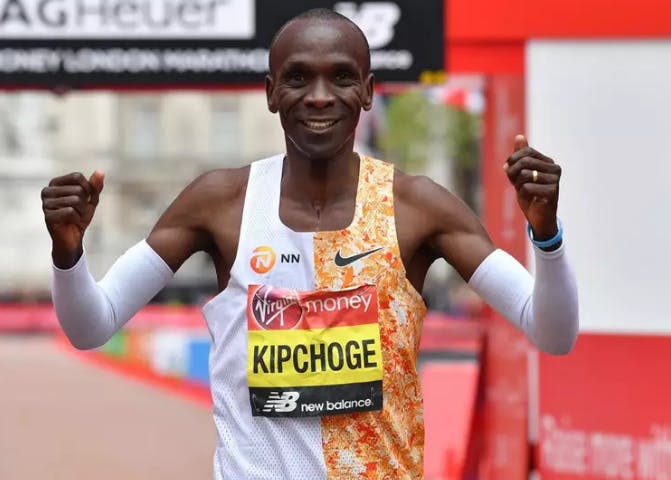 Vienna is a city that has seen many historical events — and may be home to another great and historic feat come this October. That is because Vienna, and specifically the Prater park, have been selected as the next place for Marathon runner Eliud Kipchoge to try to break the 2 hour marathon barrier. No runner has ever managed to complete a marathon in less than 2 hours, but Kipchoge is considered the best in the world and the only runner who has any chance of running a sub-2 hour marathon.

Sub-2 hour marathons have been attempted before, but never achieved. Kipchoge’s fastest attempt was in 2017, when he ran 2:00.25! Now he will be trying again, right here in Vienna on October 12, assuming weather conditions hold. The city was chosen because of the long, flat course, the generally favorable weather in early October, the fact that there is only a 3 hour time difference to Kenya where Kipchoge trains and – perhaps most importantly for the rest of us – because the track allows supporters to watch the race unfold. So if you are in Vienna in early October, don’t miss the chance to potentially see history being made!!