Donaukanal then and now 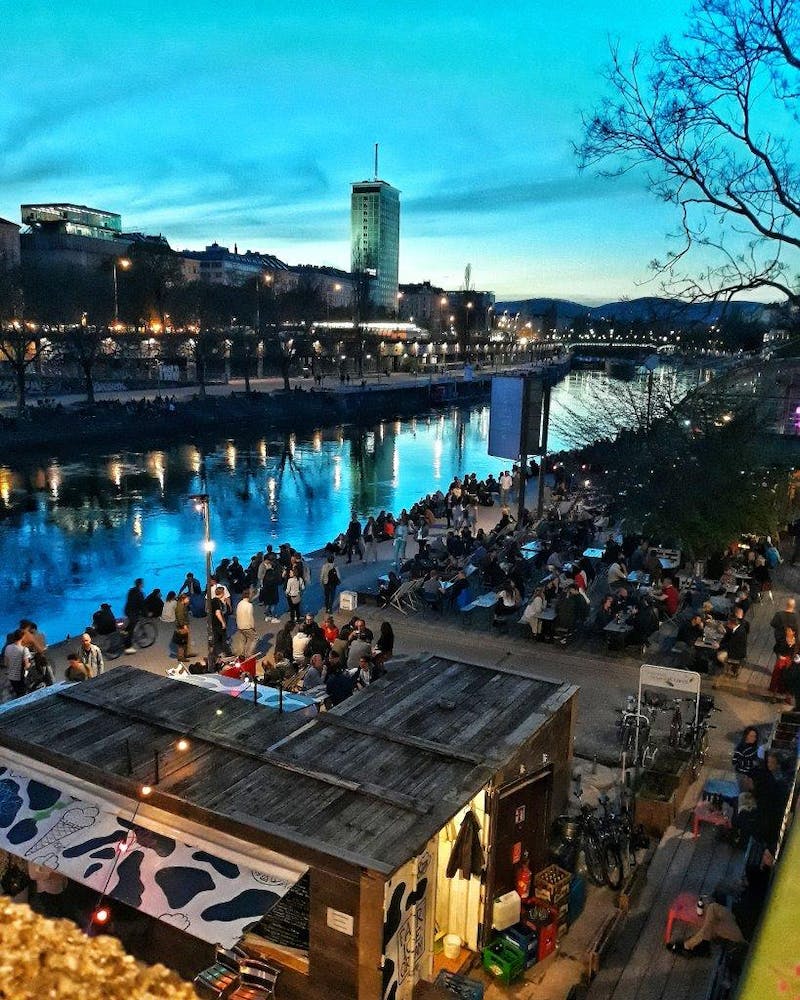 As soon as temperatures in Vienna make drinking outside possible, the Donaukanal floods with life. The sport lovers who keep the place alive throughout the year suddenly find themselves drowned in a sea of people who just want to talk and drink on the pavement.

One can easily imagine that this was not always the case. What is now known as the Donaukanal (a name used since 1686!) used to be a natural arm of the Danube rive,r touching medieval Vienna at its northern walls. As already mentioned in an older story published on our blog, the Danube’s relationship to the city was always a capricious one, acting both as a highway for merchandise and ideas but also as a sometimes nasty neighbor. The most damaging flood is recorded at the beginning of the 16th century. In order to protect the city, the Donaukanal arm was regulated as a water channel since 1598, being used as a transportation route inside and outside the city.

The running exhibition in Albertina: ‘Das Wiener Aquarell’ (still on display until 13th of May) gives us the rare opportunity to see what the place (and a bit of Leopoldstadt, Vienna’s second district) was like around 1785 in a painting by Carl Schütz. As one can see, the high class was taking its walks on what used to be the city walls on the 1st district side of the canal, while the 2nd district side was reserved for boats. The historical importance of the boat traffic for Vienna is still preserved by the names of the streets bordering the canal in the second district (Schiffamtsgasse, Grosse Schiffgasse – Schiff being the German for ship/boat).

At the beginning of the 1990s, the city started transforming the Donaukanal into a recreational area. With bars, graffiti art, festivals, and live music, it is one of the best places to spend your summer in Vienna.

For statistics lovers, the Donaukanal is 17.3 kilometers long, is crossed by 15 road bridges and 5 train bridges. For those who enjoy drinking and talking outside (statistics lovers included) just go and enjoy. (Radu) 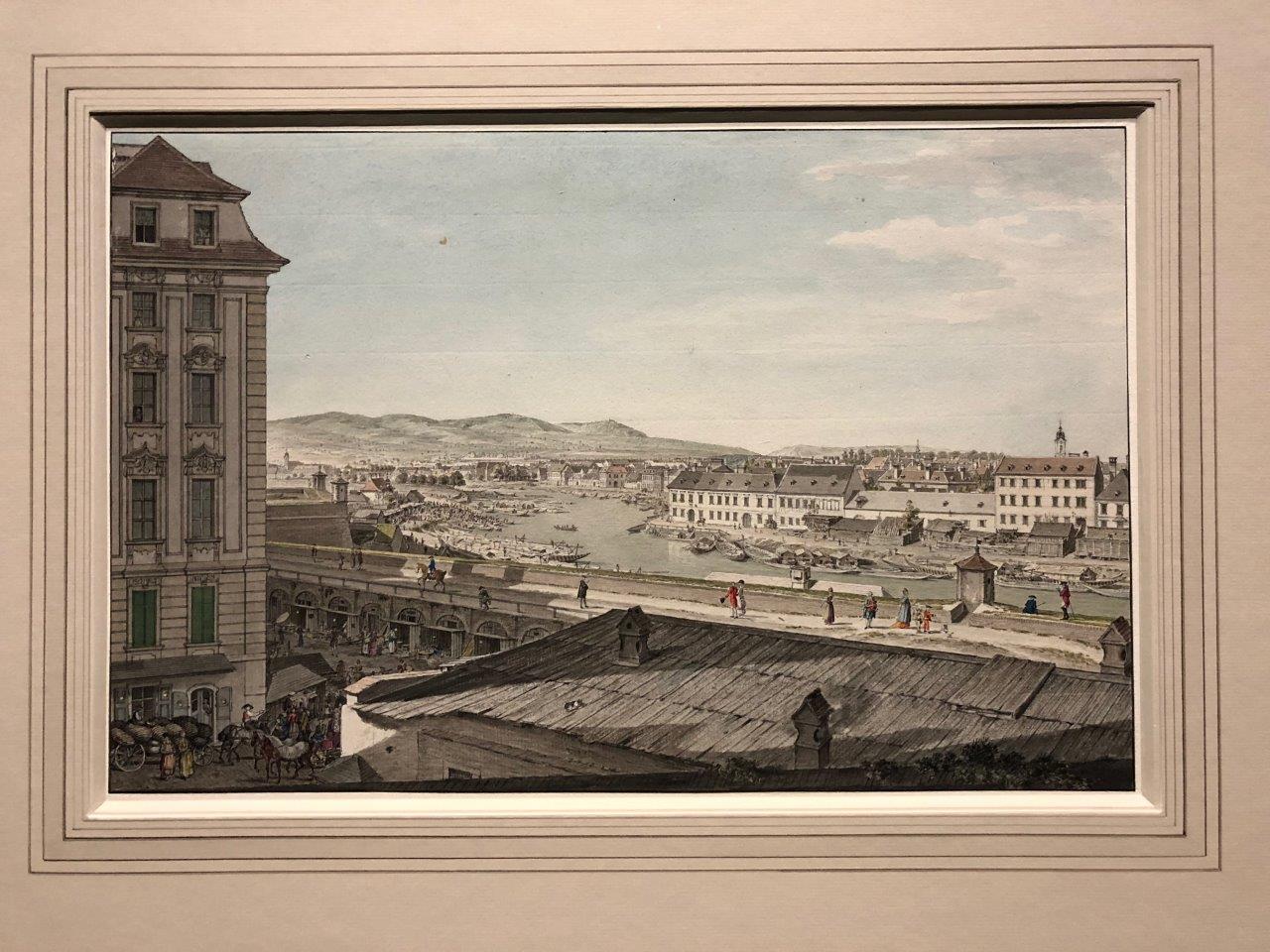