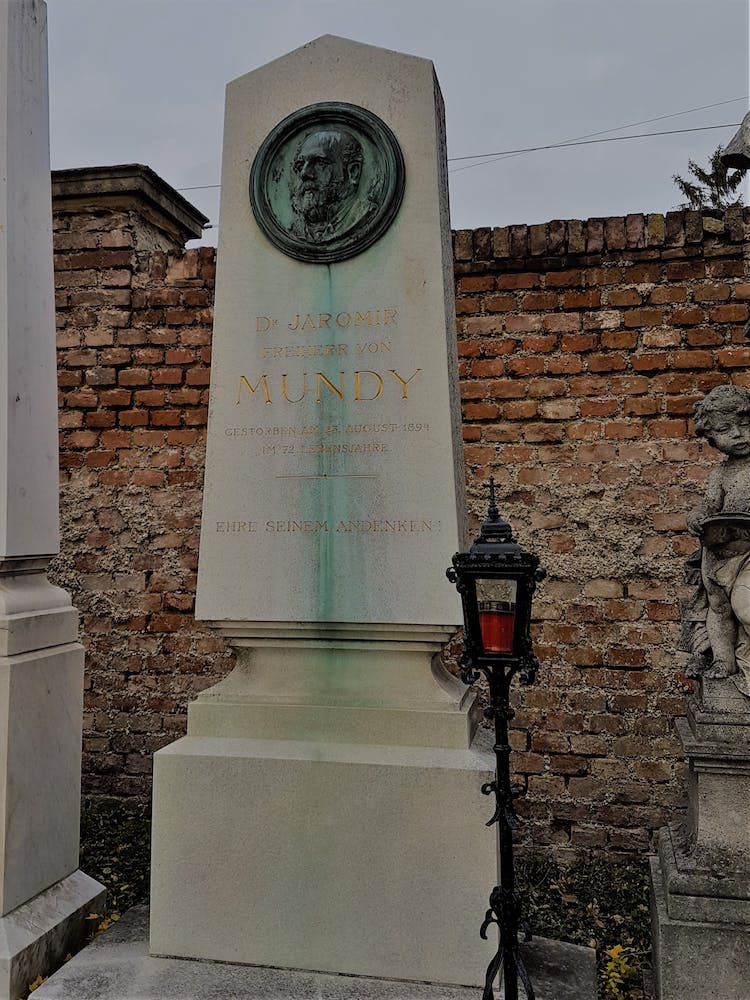 Though perhaps no longer commonly known, Vienna was at the forefront of the most advanced medical knowledge in the world in the 19th century. Vienna at the time was known as the “mecca of medicine” – a somewhat ironic description given the emerging emphasis on systematic research and observation over faith or trial-and-error. One person who contributed largely to the reputation of Vienna as a leader in medical sciences was Dr. Jaromir von Mundy. While Dr. Mundy had a long and significant career in medicine, what he is most known for today is his initiative to found the first ambulance service in Vienna. He was inspired to do this after the disastrous fire at the Ringtheater in 1881, in which officially 384 people died, though the true number is likely higher. Amongst the verified dead was Ladislaus Vetsera, a brother of Mary Vetsera, who you may remember from a recent SV story of forensic investigation by way of grave robbing.

While the main reasons for the scale and scope of the Ringtheater tragedy had to do with problems inside the theater, Mundy also recognized the need for an organized and systematic means of transporting injured or incapacitated people, which did not exist in Vienna at the time. As a result, Mundy founded the Volunteer Ambulance Society on December 9, 1881, one day after the great theater fire.  Due to an insufficient number of volunteers, medical students were enlisted to help out and Dr. Mundy himself variously served as doctor, driver, or orderly depending on the situation.  So the next time you call and ambulance, you have Dr. Mundy to thank for this life-saving service – and if for some reason you get transported to the Rudolfinerhaus, you can doubly thank him for having also helped build up this hospital! (C.G.)