The story of the Favoritenstraße

The Habsburgs used to enjoy summer at different locations and, therefore, they built or bought several residences for summer time. One of these residences was located in the “Kaiserweg” (The emperor’s road) in today’s fourth district (Wieden). In addition to this one, there was another summer residence located in today’s Augarten in the second district. The Kaiser that enjoyed the residence in the Kaiserweg the most was perhaps Karl VI who organized parties, theatrical performances, operas, fireworks, shooting sports, and more there. It was also there that Karl spent his final days accompanied by his daughter Maria Theresia before eventually dying in October 1740. After this event, the residence was not used very much and it was only in 1746 that Maria Theresia, now Empress, had the place converted into an academy. During Karl’s time the residence in Wieden was known as the “New Favorita” with the one in the Augarten being the “Old Favorita”.  It was the new Favorita that gave the Favoritenstraße (formerly Kaiserweg) its name and not only that, it also gave the 10th district its name: Favoriten. The Favoritenstraße is a long street that starts in Wieden and goes all the way to Favoriten. With its roughly 6 kilometers going all the way up to house number 262, this street is one of the longest streets in Vienna. And what happened to the Favorita? The residence now holds the Theresianum school (named after Maria Theresia) and the Diplomatic Academy. And we know that parties still take place there! (Cr.) 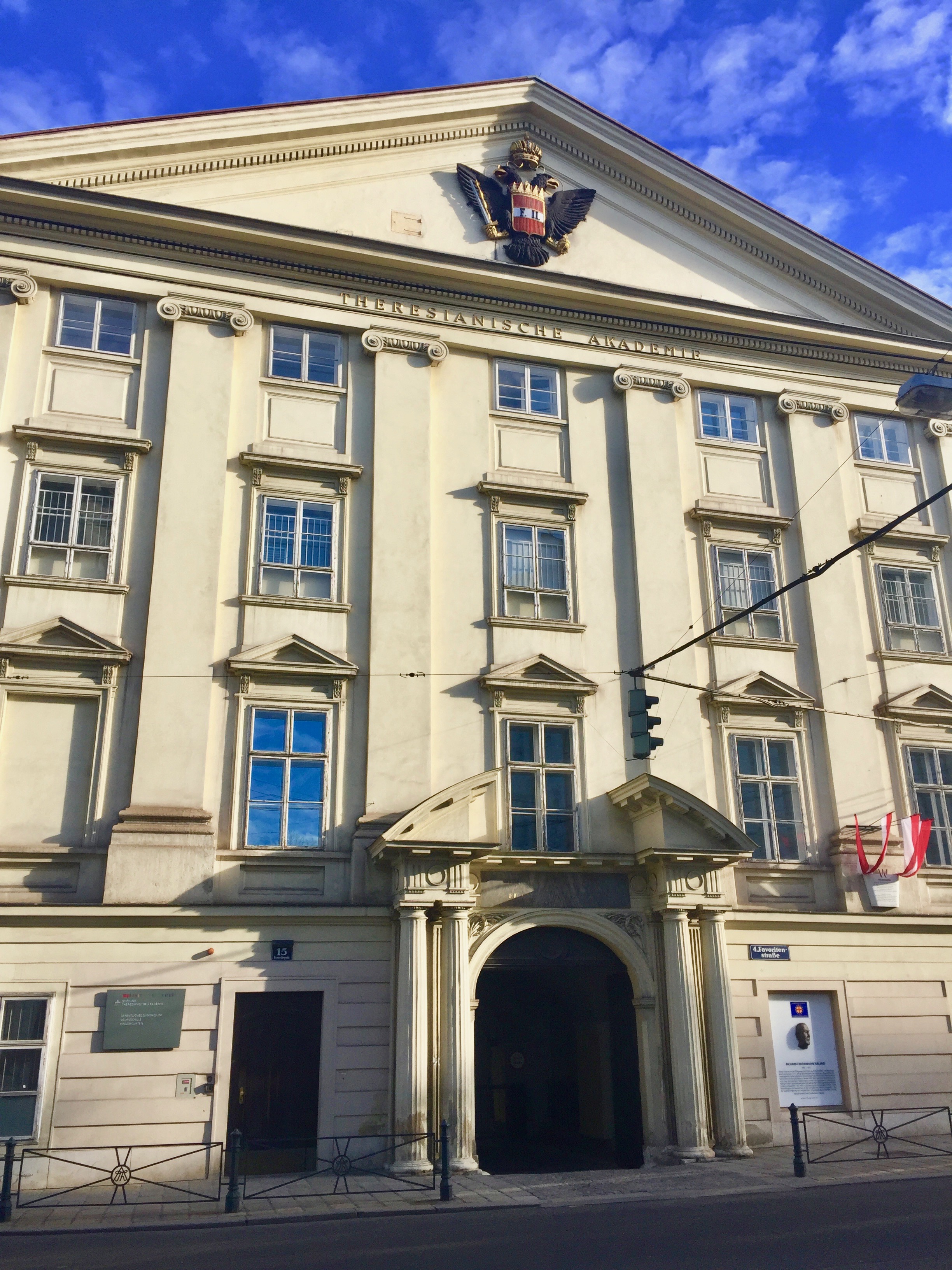