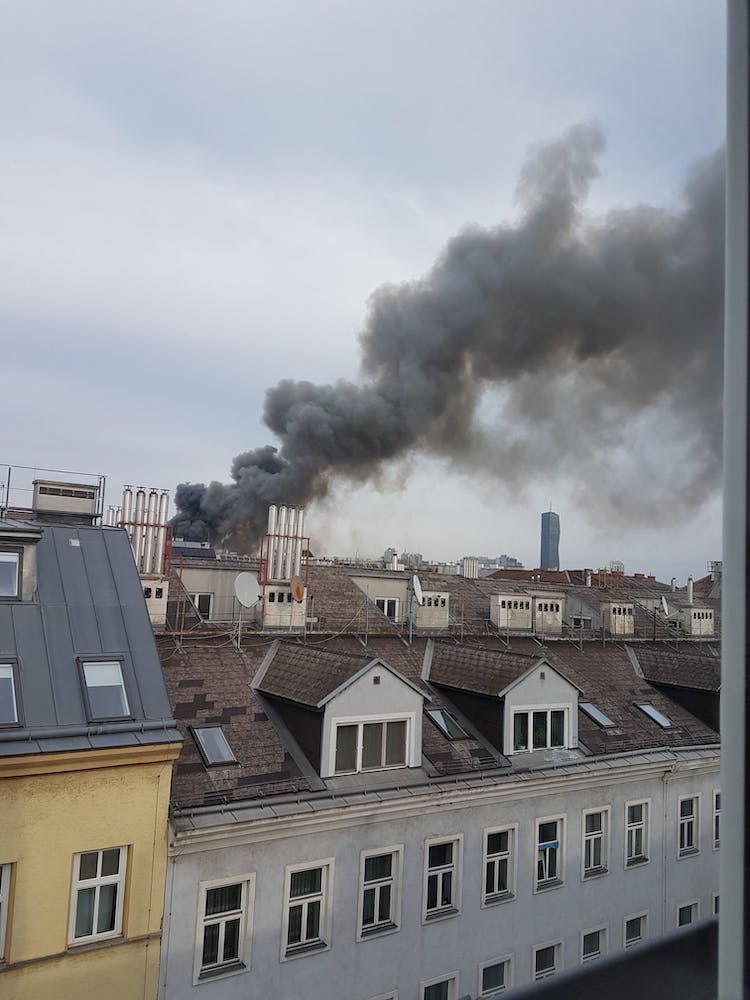 Perhaps you looked out the window last Sunday and saw a massive column of smoke rising from somewhere near the border of the 2nd and 20th districts and wondered what it could be. If so, you were in good company as the smoke plumes could be seen over much of the city. Sadly, it was the Nordbahnhalle going up in flames – a building that has seen its share of public outcry and discussion in recent years, only to be engulfed literally in flames. The Nordbahnhall was originally part of the Nordwestbahnhof, but with the decommissioning of the station in the 90s, this area has been re-developed as a residential area with large apartment buildings. The Nordbahnhalle remained however, right in the middle of what was intended to be a park for the new residents. The Nordbahnhalle, as a result, was not part of the plan and was scheduled for demolition. However, local residents protested against this and the TU set up a project in which the Nordbahnhalle was used as a shared space including exhibitions, cultural events, and concerts. This was allowed until earlier this year, when the contract for the shared space was up and the building was returned to the ÖBB. Nonetheless, a whole community of artists, city planners, residents, and visitors have grown fond of the Nordbahnhalle as a cultural center and have been fighting to keep it from being torn down. Unfortunately, Sunday’s blaze may now force the decision. 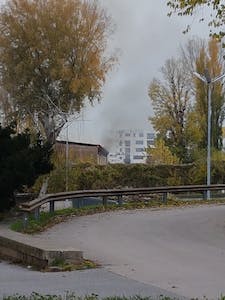