From Marshland to Cobblestoned Cafes: the Servitenviertel 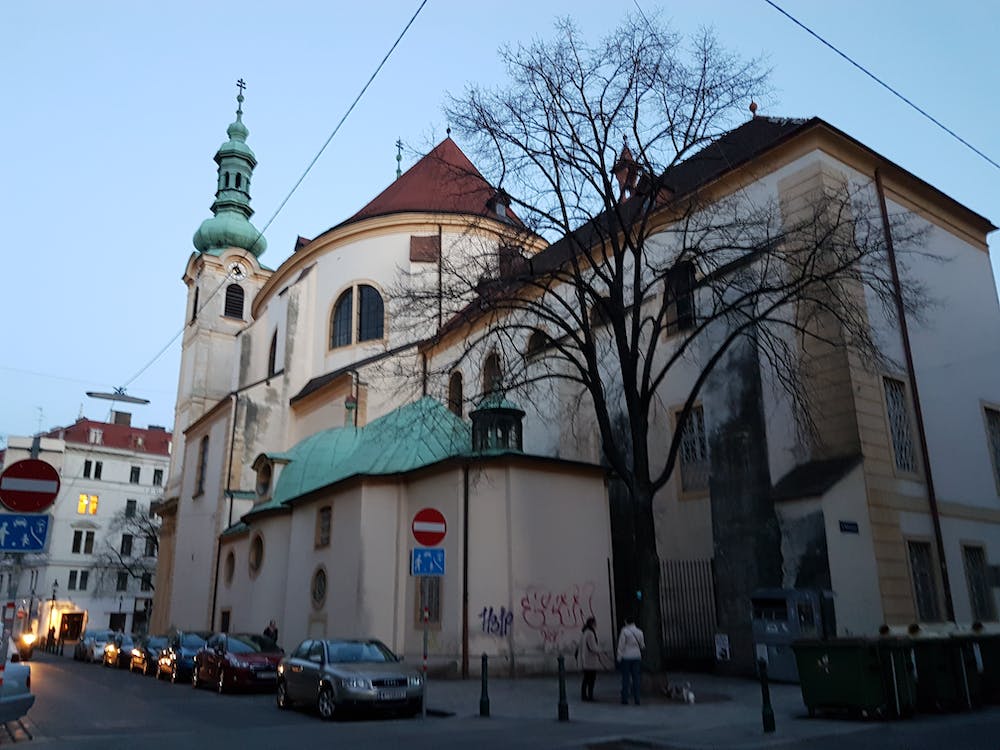 It is the one of the most charming areas of Vienna today, but it would have been almost totally unrecognizable in the past. What we now call the Servitenviertel named after the large church and monastery around which the neighborhood is built, began life as a series of islands in the marsh lands of the unregulated Danube river. Living more or less in one of the side arms of the river, the people of this neighborhood naturally made their living primarily through fishing and shipping. The association with the Servite Order, which is a Catholic order in the same tradition as the Franciscans and Dominicans, came about in the 17th century when they were granted permission and land to build their church and monastery in Vienna. Construction on the monastery began in 1646, while construction on the church began 5 years later, in 1651 – this makes the Servitenkirche the oldest Baroque church in Vienna. In time, several markets sprang up around the church, with the Peregrinmarkt surviving the longest. It was known for selling “Peregrinkipferl”, which were similar to a very large croissant, and were named after Peregrin Laziosi, a Servite monk and patron saint of cancer and illnesses of the feet. The logic of why precisely this should be honored with baked goods is unclear, but these saintly kipferl seem to have been popular!

Along with the various markets and lively street life the Servitenviertel was known for in the past, this neighborhood was also home to the Lohnerwerke, which produced carriages for the Habsburg Monarchy, and together with Ferdinand Porsche produced one of the world’s first electric cars in 1900. It is also home to the oldest Jewish cemetery in Vienna, which has graves dating back to 1540. Interestingly, access to the cemetery is through the senior citizen’s home at Seegasse 9-11, since the cemetery is now located in the inner courtyard of this building – which used to be a Jewish hospital for people with infectious disease. (C.G)