The Story of Gerstner and the Opera 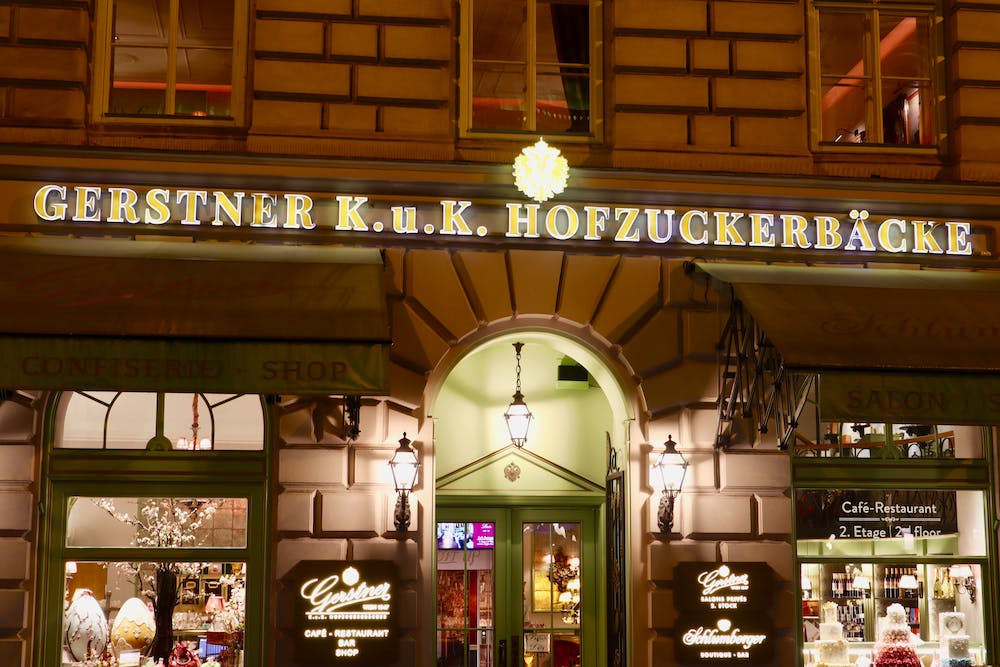 Some weeks ago, we told you that the Opera celebrated its 150th anniversary. And for this occasion, many activities were organized and many people wished the Opera all the best. As in every bday party, a cake could not be missing and this was the responsibility of the Gerstner K. u. K. Hofzuckerbäcker. Founded in 1845 by Anton and Barbara Gerstner, the confectionery became a royal supplier in 1873. Initially, it was located at the Stock-im-Eisen-Platz next to the Stephansdom and it moved to a new location on Kärntner Straße 6 in 1866. It was only between 2008 and 2014 that the company moved to the Palais Todesco. The partnership between the Opera and Gerstner goes back to 1869 when the confectionery took over the food services of the Opera. We can’t think of a better cake for the Opera: something like a royal cake for an imperial Opera! Unfortunately, we were not invited to the party, but you can find some pictures of that impressive cake here! (Cr). 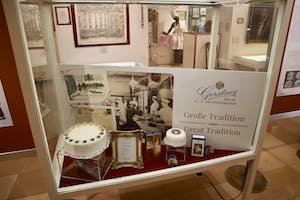