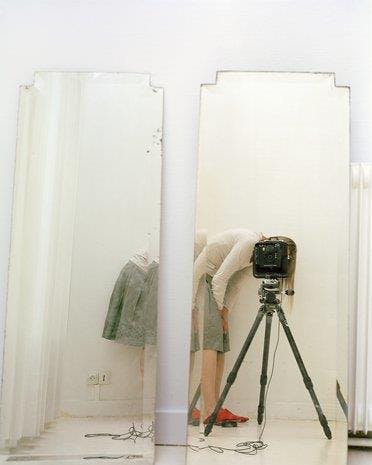 ‘It’s not me, it’s a photograph’ is the title of the current exhibition of Elina Brotherus, a Finnish photographer, on display in Museum Hundertwasser in Vienna’s third district. While apparently meant to put some protective distance between the viewer and the artist, the title ends up triggering a series of questions: what is a photograph, what is an artist, and what is the relationship between the photographer, photography and the viewer?

For an artist with a highly autobiographic work who uses herself as subject in many of her creations, the ‘it’s not me’ part may sound intriguing. A possibility is that she reminds the viewer that most of the time we use the others as mediums on which we project our own fears and desires. She reminds the viewer to own and work with the strong emotions triggered by her work, a work who traces her development as artist and woman for the past twenty years.

Now, when virtually everybody owns a phone and every phone has a camera, photographing ourselves and our life has become a (sometimes large) part of life itself. In this context, her work, with her intimate but precise style, invites us to put the statement on its head: is it (just) a photograph, or is it me?

The exhibition is on display until 19th of August in Kunst Haus Wien, Untere Weißgerberstraße 13, 1030 Wien. 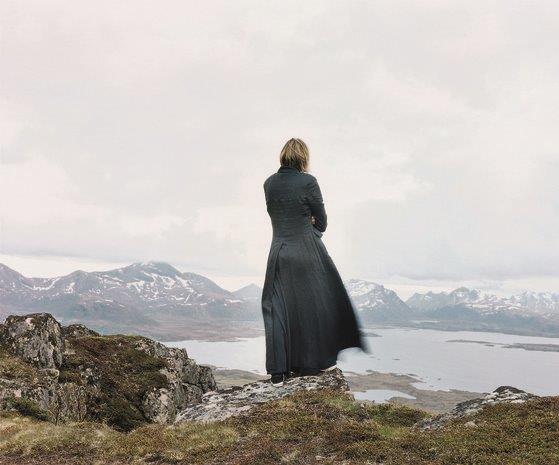