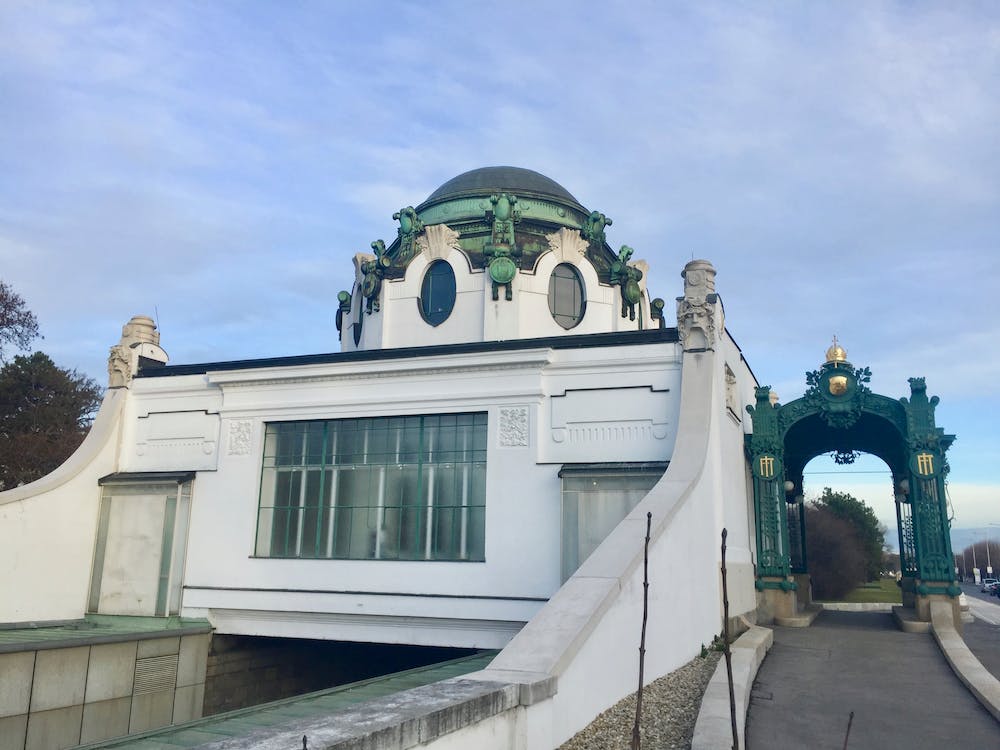 Did you watch the famous new year’s concert on January 1? In addition to the many images of the national library, perhaps you remember the “Wiener Moderne” segment presented during the concert and also the ballet performance. This performance took place at the Hofpavillon (The Imperial Court Pavilion) at the station Hietzing of what used to be known as the “Stadtbahn” (Metropolitan railway). You see, 2018 marks the anniversary of the death of one of Austria’s most influential architects: Otto Wagner. He was one of the representatives of Vienna’s Jugendstil and, together with many important personalities of this movement, he left his mark all over the city, not only in terms of architecture but also city planning. Perhaps one of his most visible marks is the construction of Vienna’s Stadtbahn, which we all have experienced along the route of today’s U4 and U6. It’s easy to recognize the green and white colors of Otto Wagner’s architecture in these two underground lines. We will tell you more about Otto Wagner in the course of this year, but for now we just would like to share with you some pics of the Hofpavillon where the ballet performance took place. Located some meters away from the actual Hietzing metro station, the Hofpavillon was built in 1899 and, as the name suggests, it was built for Kaiser Franz Joseph. The story goes that the emperor waited here for the Stadtbahn on only two occasions. Apparently, he was not a big fan of public transportation. But Wagner did not care, as having the Kaiser use the Stadtbahn even once was already a major achievement! (Cr). 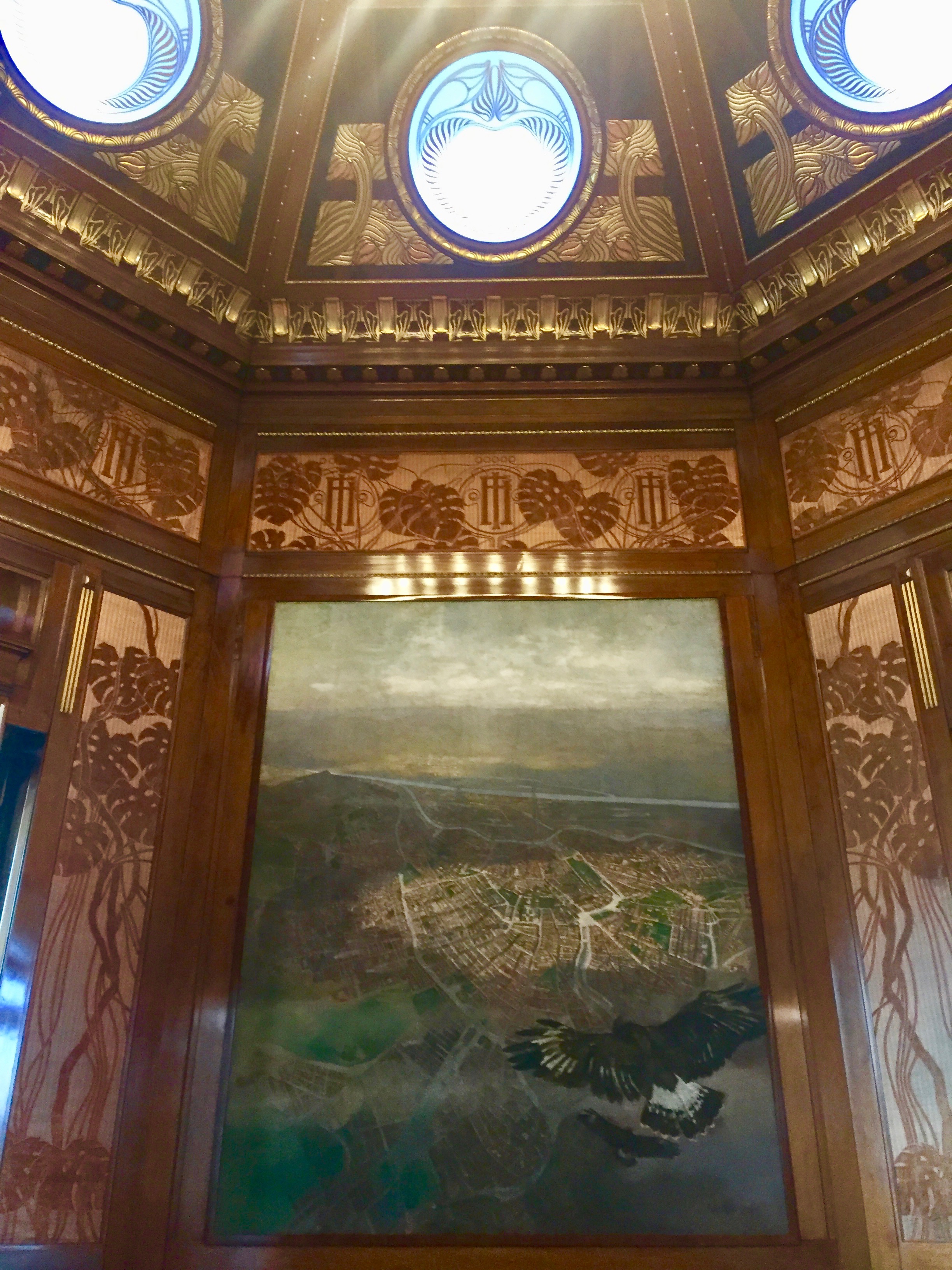 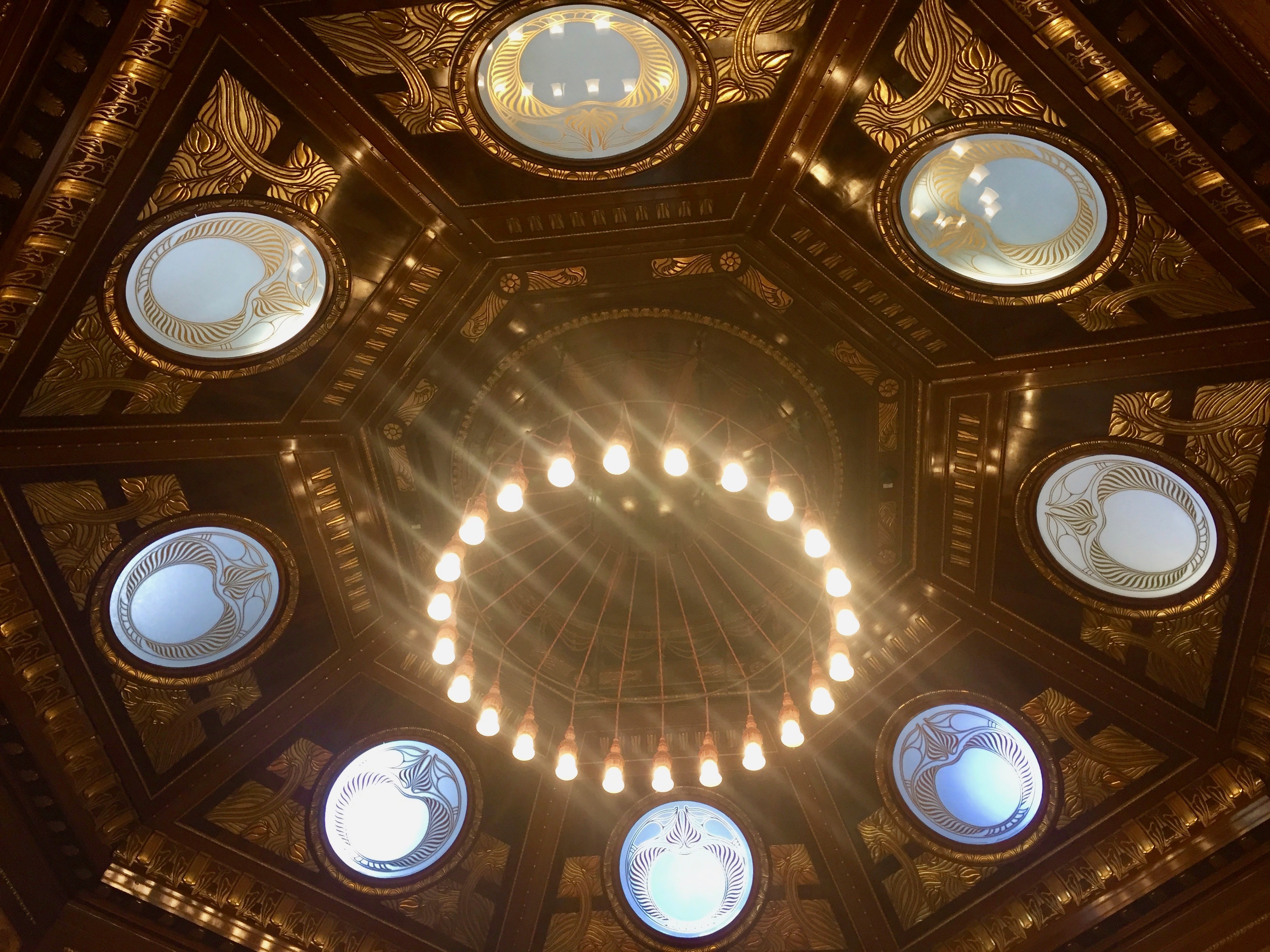