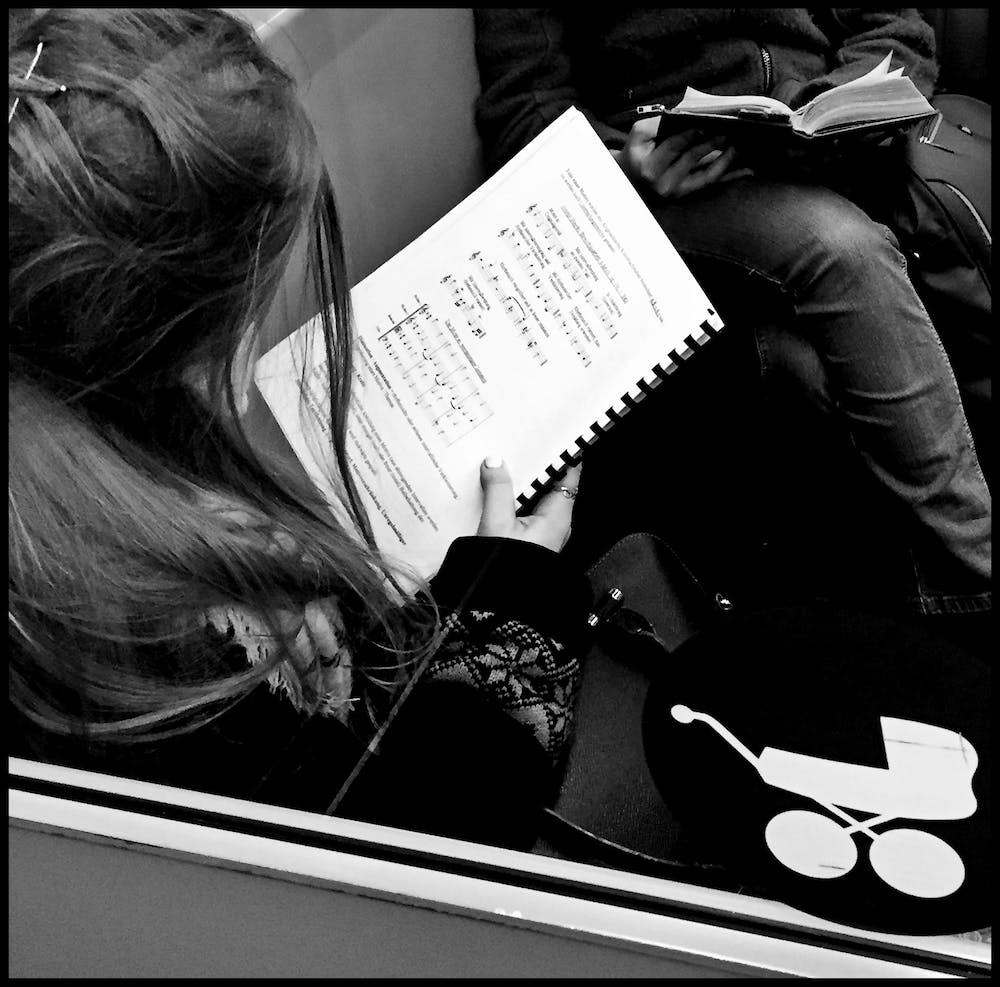 The time it takes to reach Vienna from Budapest depends not only on the means of transportation but also on geopolitics. An easy three-hour drive can turn into four or more if you put some border control in between. Put an Iron Curtain and the time may become infinite.

In November 1956 Zoltán Rozsnyai was one of those lucky enough to pass through the Iron Curtain and make it to Vienna. He was one of the 200,000 Hungarians who fled from the bloody Soviet repression of the Hungarian Revolt.

Most of the refugees were received first in dedicated facilities in Vienna. The response of the Viennese was outstanding. After years of wars and humiliating occupation, they could finally do something meaningful.

Some of the runaway Hungarians were professional musicians who had escaped only with their clothes and their beloved instruments. Zoltan Rozsnyai came only with his genius. A musical prodigy, he was a concert pianist at the age of ten and by the time of the revolt he was a conductor and musical director. But genius and organizational skill was all that was needed to turn tragedy into art. He selected some of the best musicians and created Philharmonia Hungarica, a symphony orchestra. The Viennese donated musical instruments and black clothes. In Baden, he obtained permission to use a hotel during its off-season for rehearsals. In May 1957 Philharmonia Hungarica had its first concert in Vienna. It was a success soaked with applause and tears.

The Philharmonia Hungarica started touring the world, attracting international acclaim. In time it became both a symbol of western freedom and a weapon in the varied arsenal of Cold War. Financed initially by American foundations, the orchestra was in time relocated to Marl, Germany where it obtained generous funding from the West German government. The orchestra survived the fall of the Iron Curtain but could not survive the full withdrawal of state subsidies and a decline in concert attendances, and it shut its doors for the final time in 2001. (Radu)