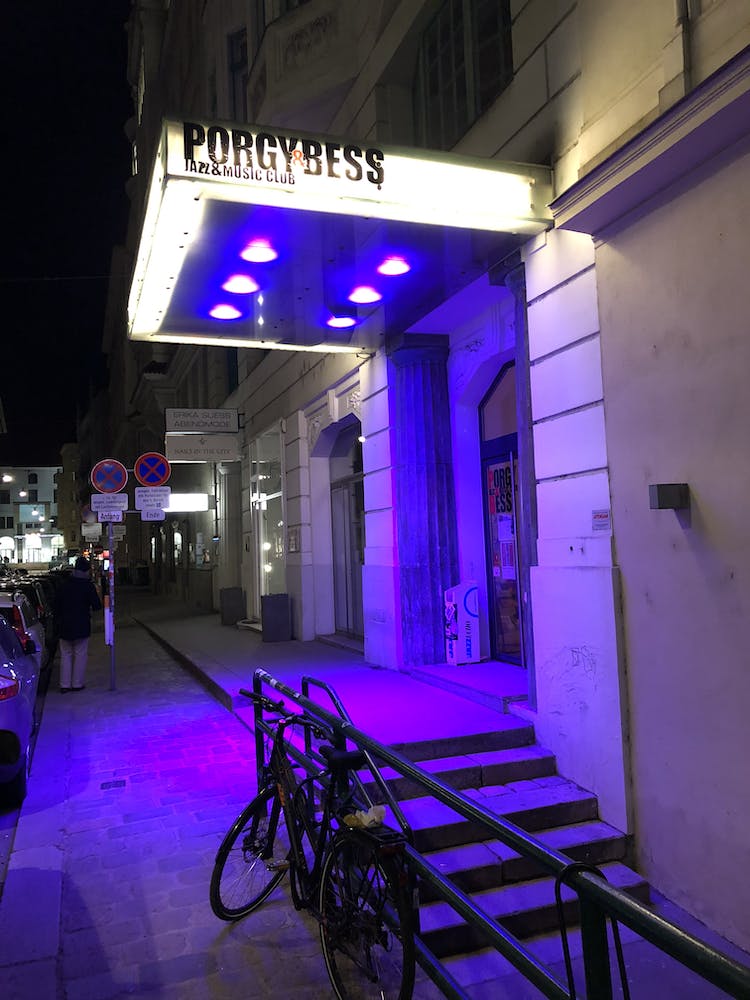 Vienna is the city of music. Part identity, part cliché, the saying stands true not only with regards to opera, waltz or classical music, but also to jazz.

Riemergasse 11, 1010 is a well-known address for jazz lovers. It is the home of Porgy and Bess, a ‘Jazz and Music Club’ – as the venue promotes itself. In 2016, The Guardian included it on its list “10 of the best jazz clubs in Europe”. As is the case with most of Vienna’s first district addresses, lovely fragments of the past come to light for those who are patient enough to look through the smoke of time.

The first documented mention of a house at this address dates back to 1425 when it changed owners. Further sources from around 1500 tell us about Jörg Öchsel who lived here with his wife, Anna. Öchsel, who was working as Dombaumeister (Master Builder) in the expansion work of the St. Stephen’s Cathedral, had a dispute with Anton Pilgram as both of them had been commissioned with the construction of the Orgelfuß (a platform where the Organ would stand). Pilgram was the eventual winner of that dispute.

The present building was erected in 1909/1910. Supposedly, the house belonged to the actress Helene Odilon. Helene seemed to have a very interesting private life. We are told that while she was married to the actor Alexander Girardi, she had several lovers. This drove Girardi mad and she arranged for him to be delivered to a psychiatric institution. Starting in the mid 19th century, it is understood the venue hosted professional and amateur theater plays, cabaret and other cultural productions – Helene is believed to have started these events. However, since there are no official documents which can confirm these speculations, it will forever remain a secret.

In 1991 the place stops being a cinema and, with time, it becomes one of the ten best places for live jazz in Europe, and, according to recent regulations, a non-smoking venue. (Ra)