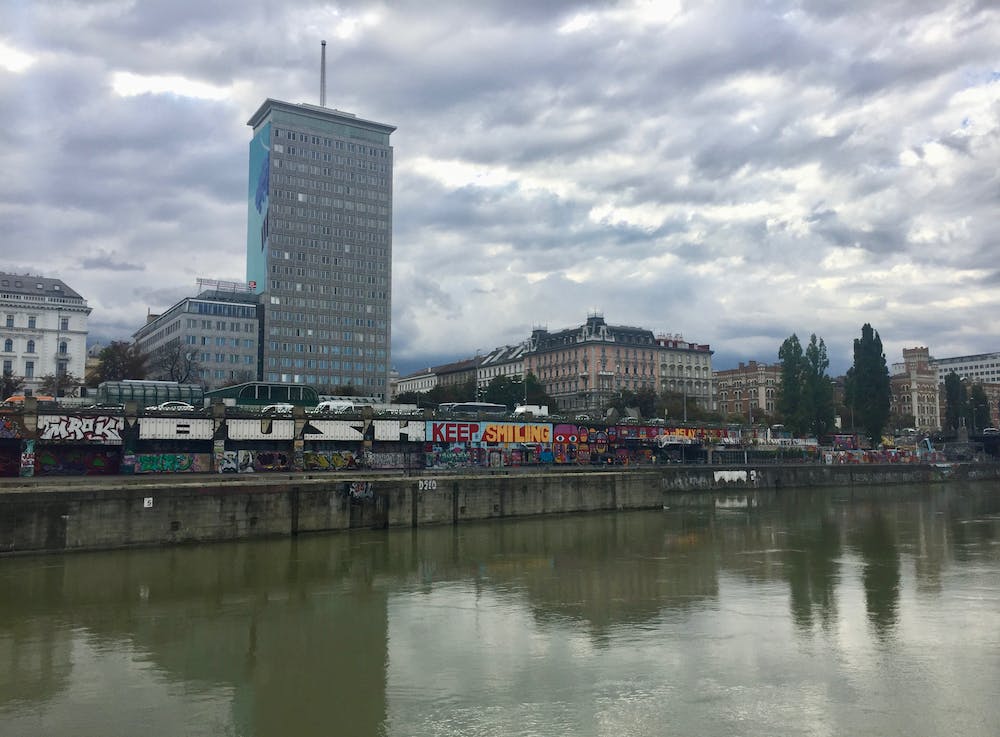 Have you heard of Erich Boltenstern? During WWII, Vienna was one of those cities that suffered from air raids. The Opera was hit on March 12, 1945 burning for two days and two nights and if you see the pictures of the aftermath you will see that it was in very bad shape. It was the Austrian architect Erich Boltenstern who was selected to bring the opera back to life. Although Boltenstern was an architect of a different time, he managed to give the opera its old look and also included some modern elements to its interior. Today, one would not think that part of the opera was rebuilt as he did an excellent job. Another building that was hit the same day in 1945 was the Böhmische Hofkanzlei and this led to damages in one corner of the building. Who was given the task to rebuild it? Boltenstern. Similar to what he did in the opera, he added some modern elements to its interior and these were in harmony with the old building. He also used this opportunity to build a passage on the side of the Wipplingerstrasse as that street was very narrow for people to walk by. Another building that was hit the same day was the Börse. The corner that was hit was also rebuilt without major problems, but a fire in 1956 destroyed the Börse’s main hall. And who was given the task to do something about this? Erich Boltenstern. Nevertheless, the main hall, which was very beautiful, was not rebuilt. A courtyard replaced the main hall and Boltenstern added additional office space whose looks are typical of the architecture of the 1950s. But Boltenstern was not only the architect you could give a call when you needed to rebuild something. He was also an architect in his own right. One of his most famous buildings is the Ringturm (built in 1954-1955), which is located next to the Schottenring metro station and is home to the Vienna Insurance Group. In order to select its name, a contest was organized in 1955 and some of the 6,502 suggestions included: “City-Haus”, “Gutwill-Haus”, “Haus der Gegenseitigkeit”, “Hoch-Eck”, “Neues Hochhaus”, “Sonnblick- Haus”, “Versicherungs-Hochhaus”, “Vindobona-Haus”, and “Weitblick-Haus”. Those who submitted these names received a prize of 100 Schillings (roughly EUR 7). Eventually the name Ringturm (“Ring tower”) was selected and the winner received 2000 Schillings (roughly EUR 145!) (Cr).