Renoir and the brazen thieves 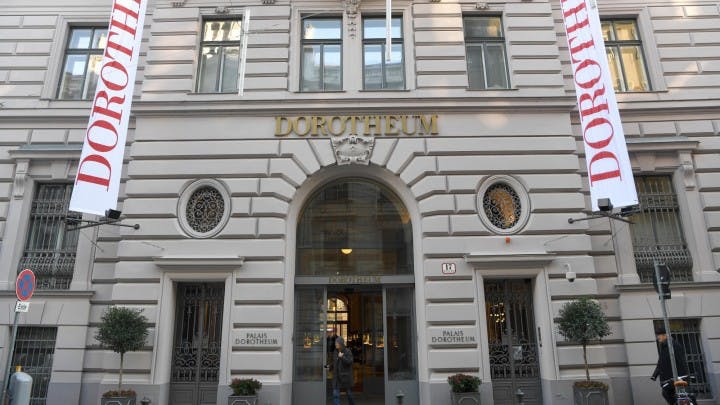 Art theft is often a brazen act, not least because galleries and museums have extensive security systems and famous pieces of art tend to be recognizable and therefore impossible to sell. Nonetheless, even by those standards, a recent theft in Vienna takes the cake (or the painting!). On Monday, November 28 2018 at around 5pm, 3 undisguised men entered the Dorotheum, took a Renoir out of its frame, and simply walked out with it. Although they did set off a silent alarm, by the time the police arrived, they and the painting – expected to be auctioned on Wednesday for somewhere in the neighborhood of $150,000 – had disappeared.

Given the amount of security and the presence of presumably innocent standers-by, it is a bit of a mystery how they managed to escape unnoticed with the painting. The police so far have been tight-lipped as they don’t want to give others any ideas, but it appears the thieves did not cut the painting from its frame. For now, the painting remains at large but will hopefully be recovered quickly and in good condition. Given the brazenness of the theft in broad daylight, it may also go down as one of the more notorious art thefts in Vienna’s history!