Suleiman the Magnificent meets Freud on the Ringstrasse 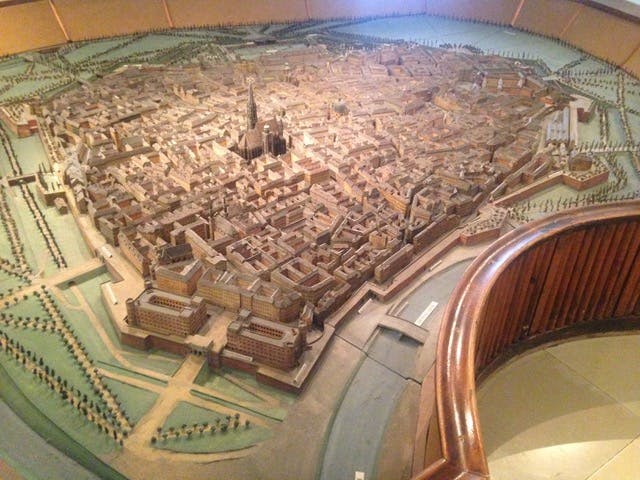 Among the many things we owe to Freud, there is also this idea that what is not visible can be more important than what is visible. And taking a walk on Ringstrasse, let’s say from Rathaus to Votivkirche, not far from where he lived, we can test this concept with interesting results. If we stop looking at what is (the Ringstrasse buildings, the trees) and start looking at what is not, namely the street itself and the space occupied by the nearby buildings and trees, we realize at least one thing: there is a lot of it; a lot of empty space. There is a lot of nothing.

For those who know its history, the explanation is simple: before Ringstrasse, the space was crowded with the huge fortifications that protected Vienna from the Ottoman menace. For 400 years, the hard-to-imagine size of this defensive system was a good approximation of the inhabitants’ fear of an Ottoman invasion.

Another thing we learned from Freud is that a defense system grows to become at least as strong as the perceived force attempting to break through it. And here is where Suleiman the Magnificent comes into play. The year is 1529 and Suleiman is strong enough to break countries, empires or some fear, even the entirety of Christian Europe. He has already conquered Belgrade and Rhodes, to everybody’s shocked disbelief. On 10th of May he departs from Istanbul (with an army estimated to be anywhere from 120.000 and 300.000 men) and arrives on 23rd of September at the gates of Vienna after several conquests on the road.

If we still happen to be in front of Rathaus and take a break from our daydreaming, we might see the statue of an old, bearded guy. He is Nicholas, Count of Salm. He is 70 when Suleiman starts his trip towards Vienna, an impressive age even for our days. But his past military achievements speak louder than the pains in his bones and as  a consequence he is charged with the unenviable task of organizing the defense system of the city. His genius and his efforts pay off. After a failed ‘all or nothing’ attack in mid-October, Suleiman decides to retreat with his remaining army and to postpone for now his dream of entering Europe through Vienna. We can now enter Votivkirche and take a rest from our daily worries and light a candle for the soul of Nicholas, whose bones rest there in a Renaissance-style sarcophagus.

Back to present, a Netherlands-based NGO organizes treks that follow Suleiman’s trail from Vienna to Istanbul. In their words, ‘The Sultans Trail is a long-distance footpath from Vienna to Istanbul. It is 2,200 kilometers long. The path passes through Austria, Slovakia, Hungary, Croatia, Serbia, Romania, Bulgaria, East Macedonia and Thrace in northern Greece, and Turkey’. This SV explorer cannot think of a better way to put this history to rest and allow the hard-tried countries to focus on less divisive topics, especially now when borders start to become thick again. (Ra)

The walk starts in front of Stephansdome. Anybody in? / http://www.sultanstrail.com/ 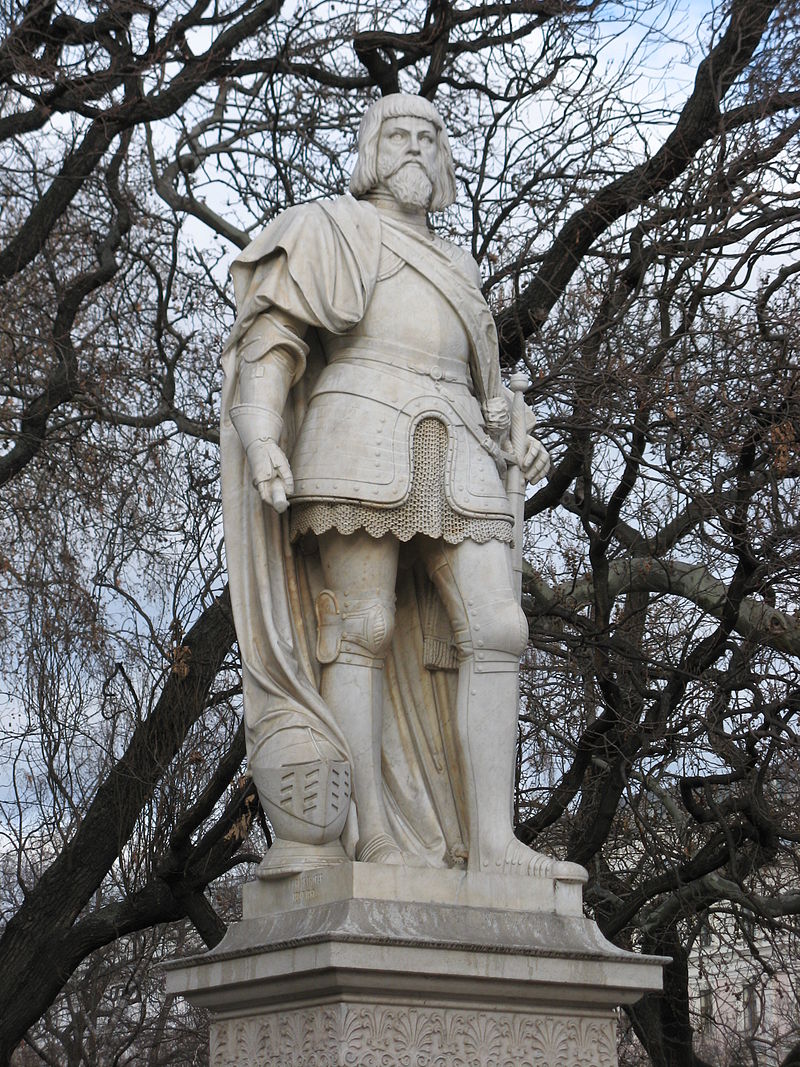