Tennis, politics, and Sachertorte in Vienna 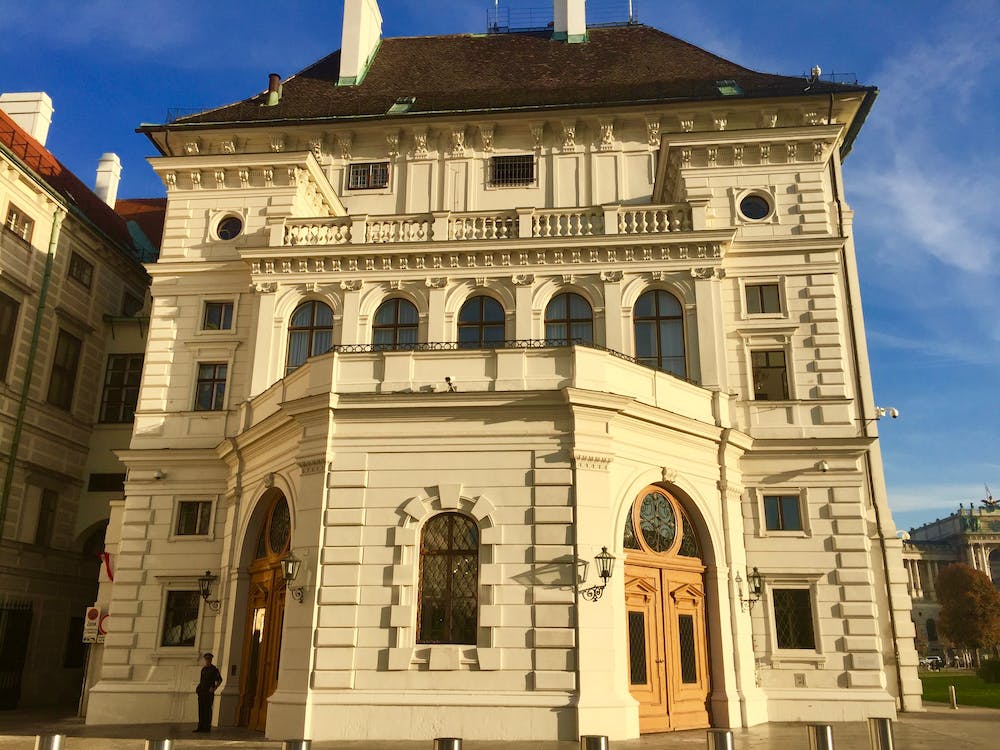 What do tennis, Austrian politics, and the Sachertorte have in common? The origins of what we know today as tennis go back to 12th century France and it was a famous game among the French royals. The game also made it to Vienna and the place where the Habsburgs played it was the “Ballhaus”. One Ballhaus was located in the Hofburg, but a fire in 1525 destroyed it and a new one was built in the 1740s in the area of today’s Minoritenplatz, which remained there until 1903.

And what does this Ballhaus have to do with Austrian politics? Well, the Ballhaus is the origin of the name “Ballhausplatz” (the Ballhaus square) where two important government offices are located in front of each other. One office is that of of the Austrian President, which has been there since 1946. However, the building that is home to the presidency is older, as it is part of the 17th century “Leopoldinischer Trakt” of the Hofburg. The other office is the office of the Chancellor, which was built in 1721.

Despite its less than impressive name, the Ballhausplatz has seen important events in Austria’s history, including the story that it was in the Federal Chancellery that the Sachertorte was served for the first time. According to the story, Chancellor Metternich requested the chancellery kitchen to create a special dessert for his guests. As the head chef was not available, it was the young apprentice Franz Sacher who came up with the Sachertorte. The rest is history. If you pass by the Ballhausplatz you will neither see a tennis courtyard nor a square and you definitely can’t buy a Sachertore in any of these two buildings, but this is how tennis, politics, and a famous cake connect! (Cr) 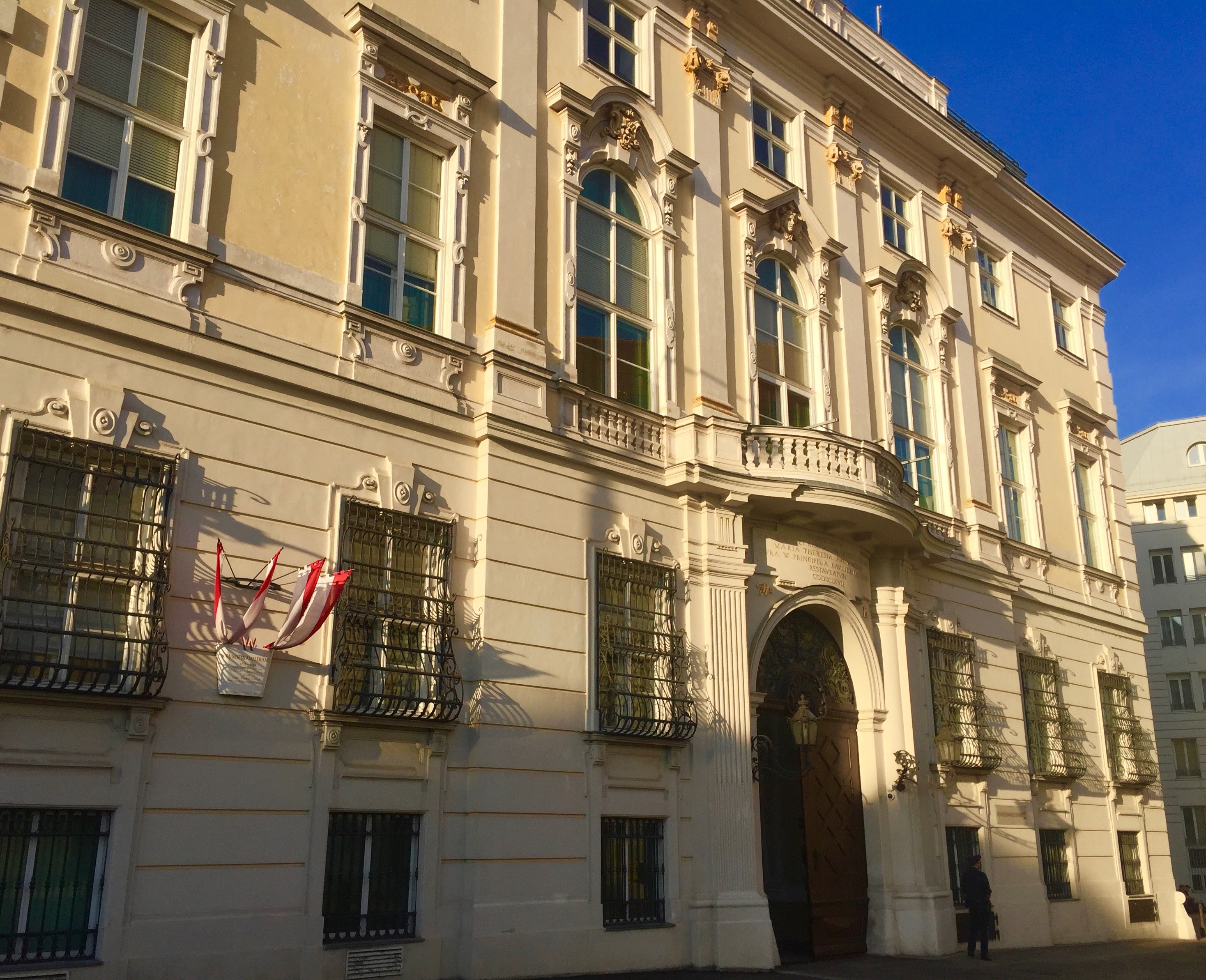