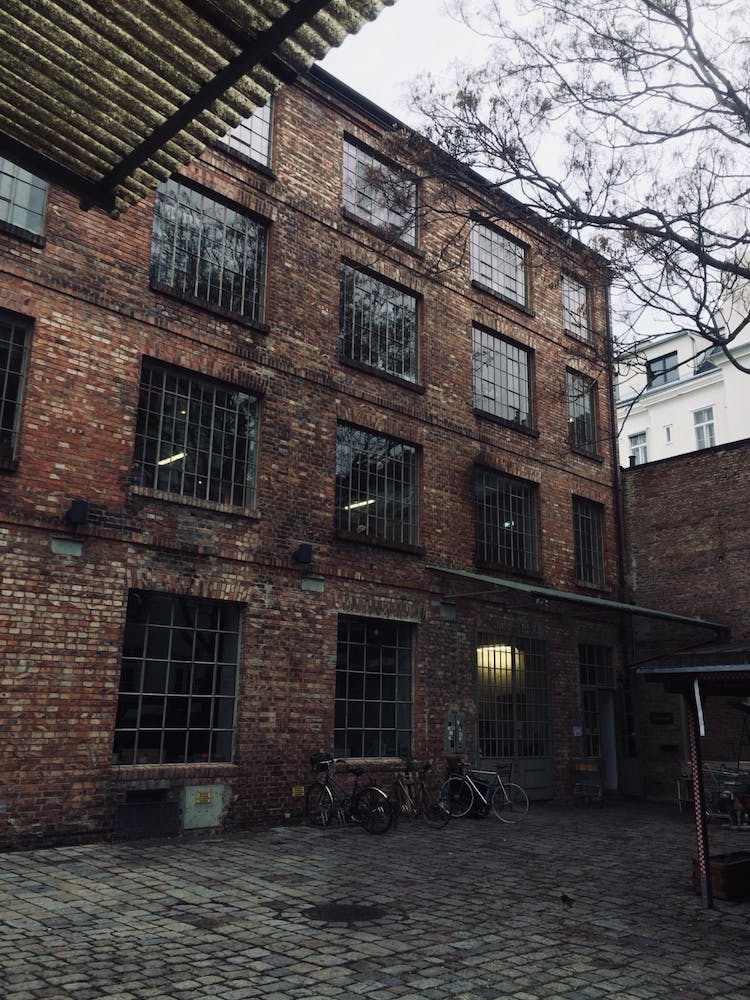 The Brick-5 is known as an urban space with a cool café and hip events – what not many people know is that the space has a long history of almost 150 years as a Jewish community building. The project Herklotzgasse 21 made the mostly unknown history of the building and its people visible. The house used to be a central point of Jewish life in the 15thdistrict, located between a monumental synagogue, the Turnertempel, and an Orthodox prayer house, the Storchenschul. It was originally built in 1869 as an elementary school with a hall for gymnastics in the courtyard. After the school moved out, the space was used by various associations within the Jewish community such as a kindergarten, the gymnastics club Maccabi XV, a soup kitchen and during the First World War even as a orphanage. Later it was adapted to create accommodation for the homeless.  Today’s office space, the former ballroom, was a regular meeting spot for young people. The large room was also important for Jewish holidays with its space for up to 400 people. The building was essential to react to the needs of the time: social associations even continued to operate there after the November pogrom of 1938. The house became a place of refuge for those who were expelled from their homes. At the same time, emigration, legal and illegal, was organized from here. Nazis raided it repeatedly resulting in deportations and eventually the building was confiscated. In 1952 it was given back to the Jewish community and eventually it was sold in the 1990s. Merged with the brick building in the courtyard, which used to be a pea factory, the Herklotzgasse 21 became the Brick-5. It now serves as a community building for institutions, artists and social organizations. The former gymnastics hall was transformed into a café and serves as a venue for theatre, flew markets, concerts and art projects. (JE) 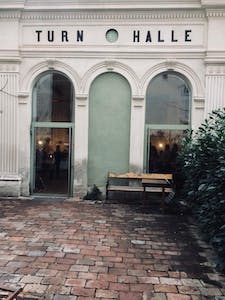