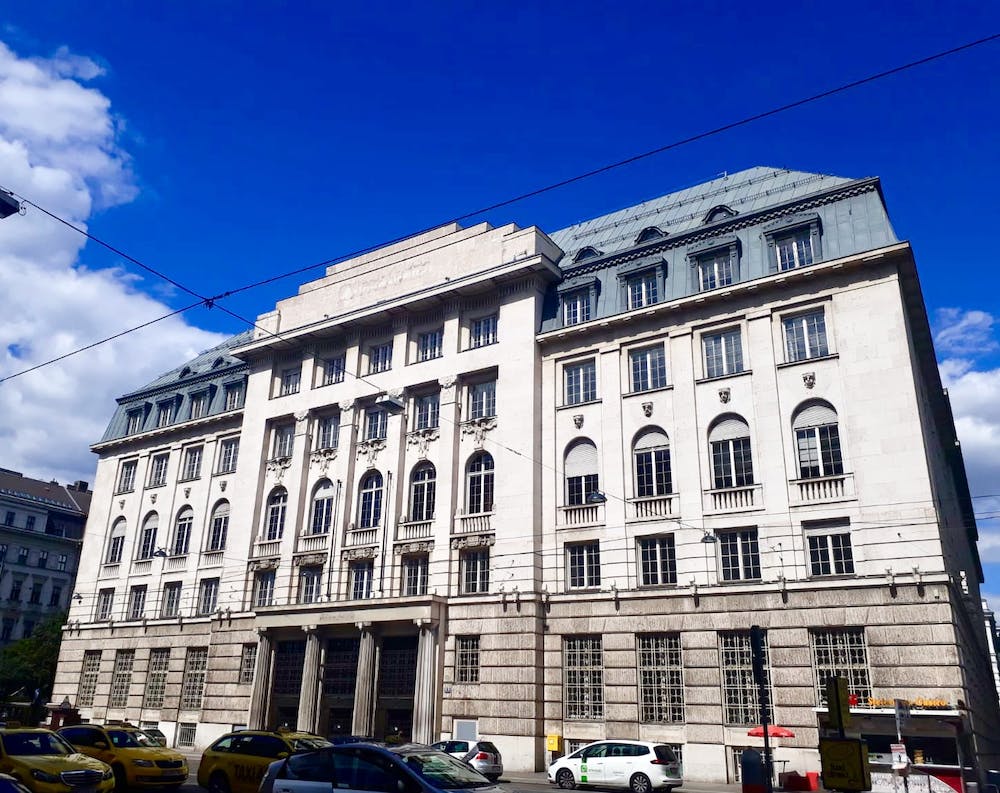 The area of the Schottentor metro station is full of nice buildings. Very close to it you will find the Vienna university and from the area you can also see the Votivskirche. Another prominent building in the area is the one that was built for the bank Creditanstalt (later Bank Austria) that was built during 1910-1912. The building remained in the hands of the Bank Austria until 2013 and then it was sold to private investors. In 2018, the Bank Austria moved out of the building and it is expected that a supermarket (?) will move in at some point. Some months ago, your SV explorer managed to take pictures of the building’s interior before it is redesigned for its new purposes. And a couple of days ago, we passed by and realized that the name “Bank Austria” was already removed. A new life after more than 100 years! (Cr). 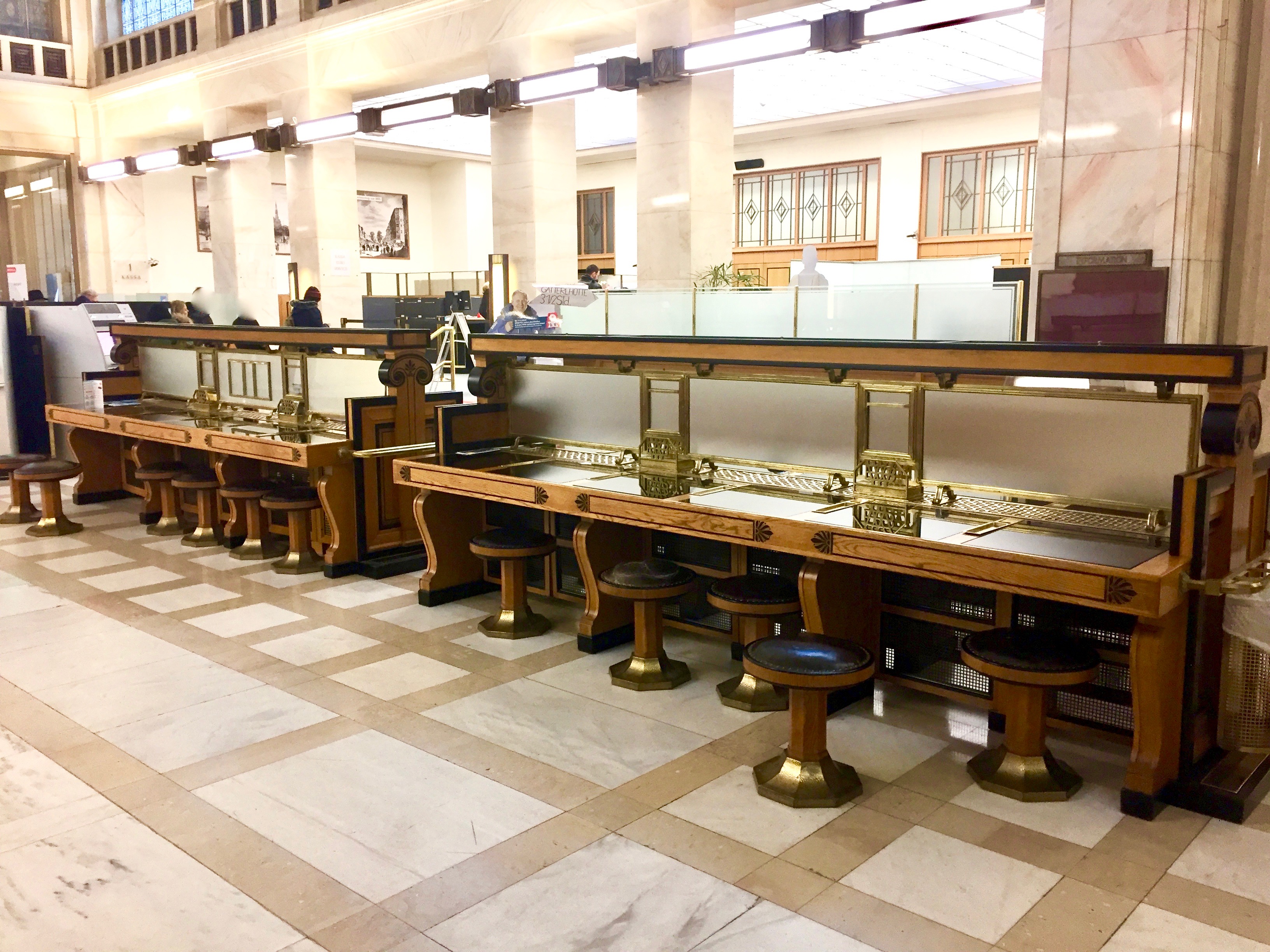 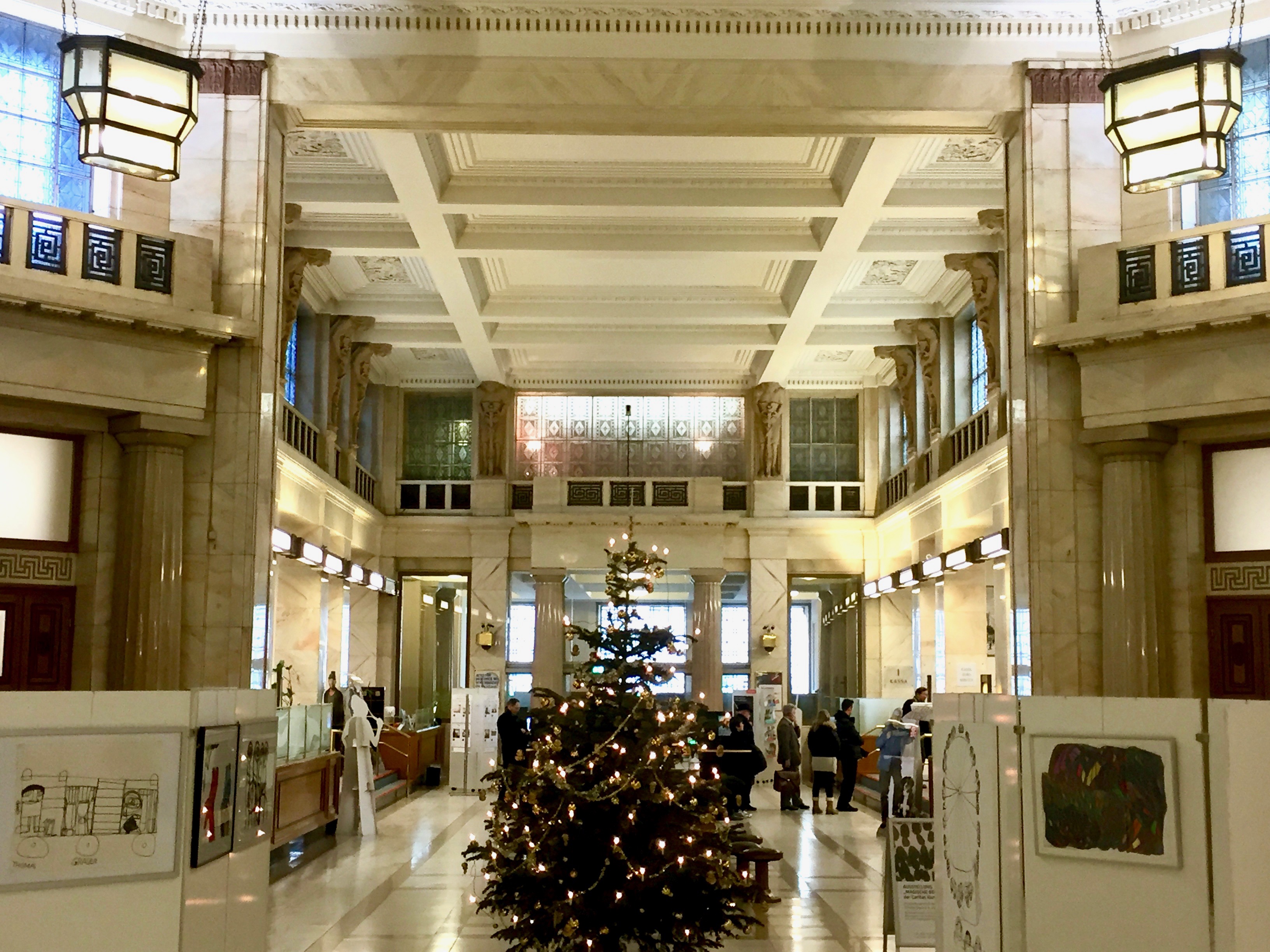