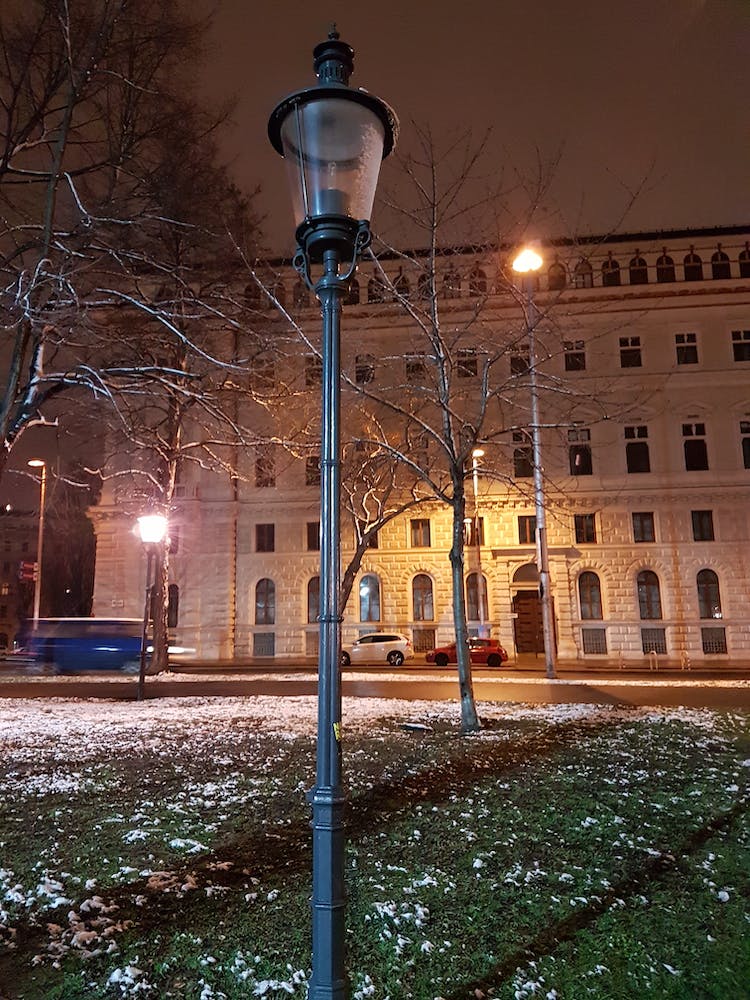 Although we hardly give it a second thought today, providing adequate street lighting in a city like Vienna has historically been a considerable effort – to the extent that street lights existed at all. The city of Vienna has had some nighttime street lighting since 1687, when the lamps that were used burned oil. The first such lamps to exist were 17 lamps that were installed in the Dorotheergasse in the 1st district. This street was historically where fabrics were dyed, but by the 17th century this street was home to many dignitaries to the Habsburg court and by the 18th century it was lined by many a Palais, and counted amongst the most beautiful streets in Vienna. While Dorotheergasse had the first street lights in Vienna, they soon spread – by the summer of 1688 the entire city was lit for the first time. Of course, the entire city at the time was made up of only what we now call the 1st district, but the lights changed the look and feel of the city at night.

Gas lamps were not introduced until 1845, but quickly replaced the oil lamps. These lamps, similar to the older oil lamps, also produced jobs that no longer exist today as they had to be lit, extinguished, cleaned, and repaired. All of this was done by so-called ‘Laternenanzünder’ (lamplighters). These were men who would go in groups of 2 or 3 around the city with long sticks to light all of the lamps at dusk, and extinguish them either at midnight (half-night lamps) or in the morning (full-night lamps). Some of these lamplighters also used ladders to climb up the lamps in order to light them, but this could be dangerous as horse carriages often cut very close to the lamps and knocked these men off of their ladders. The proliferation of gas lamps reached its height in Vienna in the years before the First World War, with the city having some 45,000 lamps in 1913. However, they soon began to disappear and be replaced with electric lamps, which were both safer and much cheaper. The very last gas lamp in Vienna was located in Hietzing and was extinguished for the very last time at 4pm on November 27, 1962. However, some gas lamps (now lit with electric light) can still be seen around the city! (C.G.)