The Guardians of Vienna’s Secrets 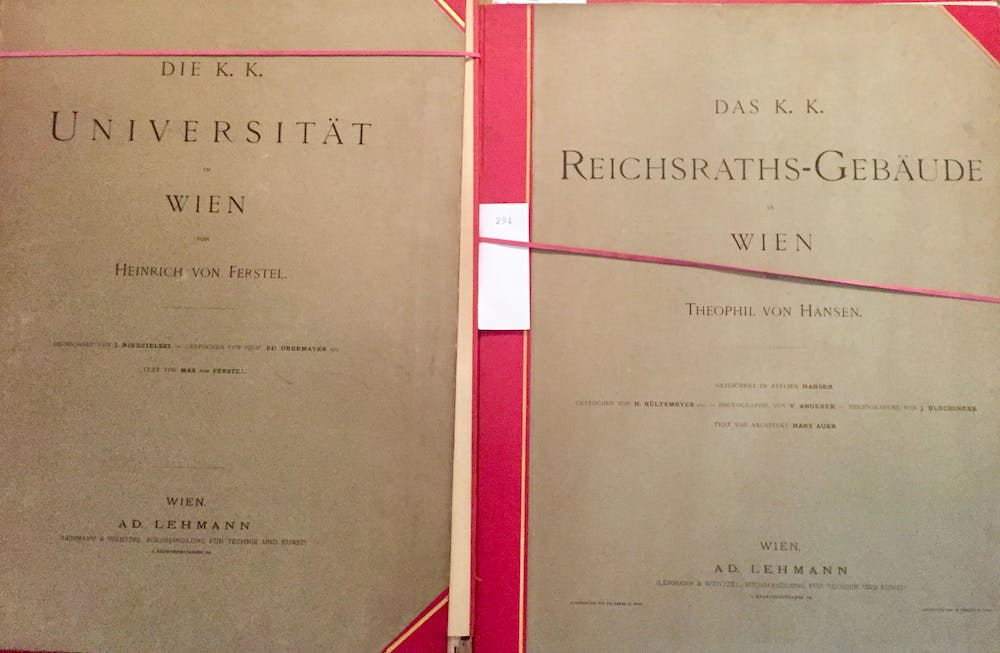 The Guardian’s of Vienna’s Secrets

The origins of this project can be traced back to a combination of two factors.  The first is the interest in old books.  This interest gave the opportunity to visit many antiquarian bookstores, in particular inside Vienna’s city center, and learn about their collections.  In one way or another these stores help preserve Vienna’s history, and its secrets, on their bookshelves.  The second factor is the realization that many antiquarian bookstores had disappeared over the years without leaving many traces for future generations to know about them.

Therefore, the Guardians of Vienna’s Secrets project was not initially conceived as such, but developed more as a project targeting antiquarian bookstores.  However, it did not take long to recognize the additional potential opportunities of such an idea.

In 2003, Georg Hupfer wrote a M.A. thesis with the title “Zur Geschichte des antiquarischen Buchhandels in Wien” (“On the history of the antiquarian book business in Vienna”). In his introduction, Hupfer noted that one of the difficulties while working on the project was that little previous work had been written on the subject. Despite this challenge, Hupfer selected Viennese antiquarian bookstores that were established before 1938 and eventually prepared short histories of about 200 bookstores. Most of the businesses described in his work, however, no longer exist.

In the spirit of Hupfer’s project, Secret Vienna took the initiative to interview a number of antiquarian bookstore owners in order to bring their stories to a wider audience in the form of video interviews.  The project started reaching out to a number of bookstore owners that Secret Vienna knew were good candidates.  After agreement with the owners was reached, standard questions were prepared and the interviews were conducted.

This project has given Secret Vienna not only the opportunity to take a look at a great collection of books about Vienna, but also gave us tremendous insight on how these bookstores operate, the challenges they face, and to learn about the people who work there.  This has been a unique experience and we are thankful to the antiquarian bookstores that opened their doors and talked to us.

We hope that these short films will be watched not only now, but that they will remain available for future generations that may want to know more about the great city of Vienna.

The team of Secret Vienna has some concrete ideas of what will happen next.  These ideas will remain for now a secret.

You can watch the videos here: