The Kuffner Family in Ottakring 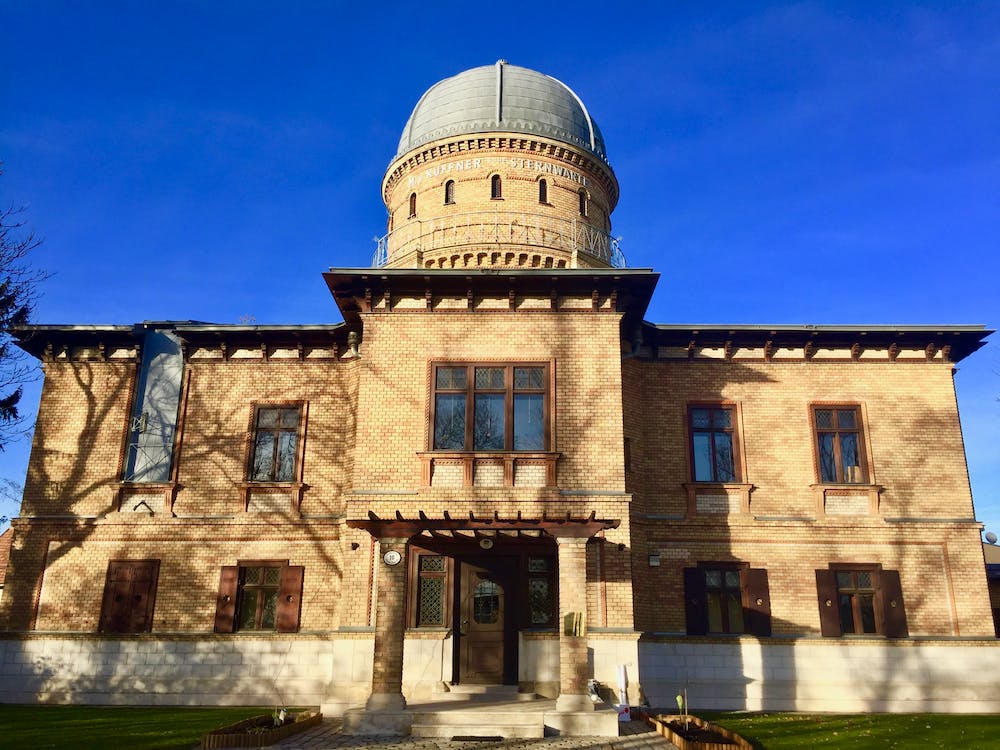 Some weeks ago, we told you the story of the Ottakringer brewery and mentioned the cousins Ignaz and Jacob Kuffner. The family Kuffner originated in Lundenburg (today Breclav in the Czech Republic) and they already owned a brewery there by the time some of its members came to Vienna in 1848. It was in 1850 when the cousins bought the Ottakringer brewery and by 1899 two other Kuffner also owned a brewery not far away, namely in Hernals (Vienna’s 17th district).  Yet another Kuffner owned another brewery and this time in Döbling (the 19th district). Perhaps the most famous of the Kuffner was Ignaz who was a member of the Ottakring city council and eventually elected as mayor of Ottakring, which at that time was an independent district. The list of what Ignaz did for his district is long and it suffices to say that in 1866 he received the Order of Franz Joseph, in 1873 he became Ottakring’s first Ehrenbürger (“Citizen of honor”), and in 1878 he was elevated to the nobility. When Ignaz passed away in 1882, his son Moriz Kuffner took over the Ottakringer brewery, which eventually he had to sell in 1938. Although the Kuffner family is not present in Ottakring anymore, their legacy is still around. In 1893, the cousins Moriz, Karl, and Wilhelm built a little palais in the Ottakringer Straße 118-120, which still exists today – a short walk from the brewery – and serves as a location for several types of events. There is also the Kuffnergasse that was named after Ignaz. And last but not least, because Moriz was a hobby astronomer he financed the construction of the Kuffnersternwarte (Kuffner Observatory) in 1886, which you can visit if you want to discover the secrets of the universe. Most recently, an important event brought the Kuffner family back to the news. As no information was to be found at the observatory about its founder, in 2017 a plaque in the memory of Moriz Kuffner was unveiled and Moriz’s great grandchildren came from the U.S. to attend the ceremony. So, next time you are at the brewery, remember Moriz Kuffner and his interest for beer and astronomy! (Cr) 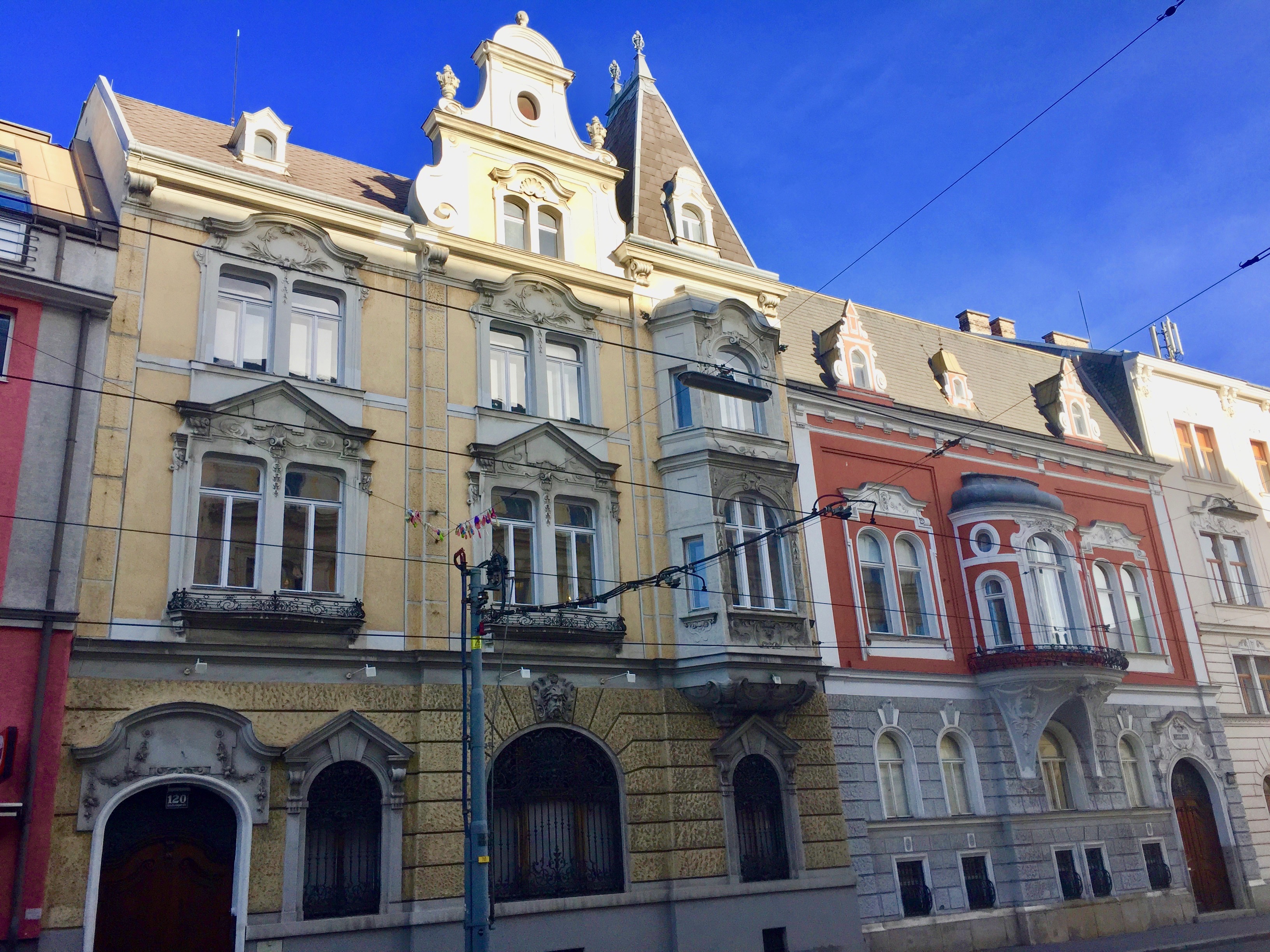