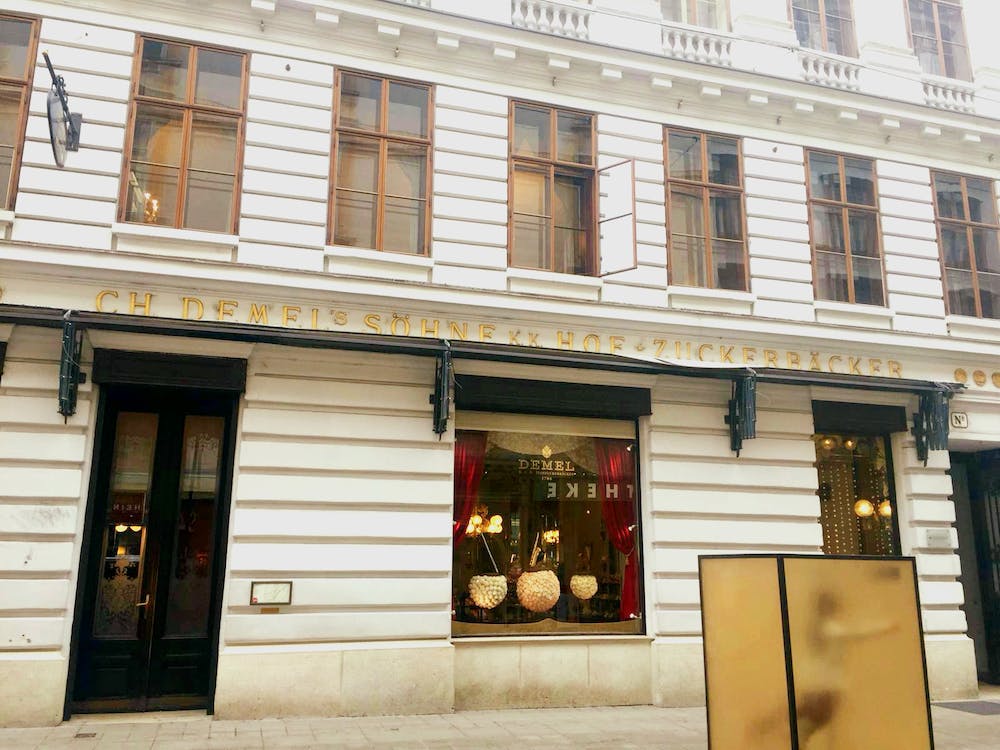 If you walk along the Kohlmarkt you may see a lot of people waiting to enter a shop. You may not know why, but most likely you will check it out as your curiosity would get the better of you. At Kohlmarkt 14 you will read: “Demel”. A sweet world located here since 1887 and holding the title of “Hoflieferant” (supplier to the Imperial and Royal court) since 1874.

In the year 1786 Ludwig Dehne opened his patisserie right next to the Michaelerplatz, which was eventually inherited by the apprentice Christoph Demel. By the time the business found its new home at the Kohlmarkt, it was already known as “Ch. Demel‘s  Söhne“. Christoph’s sons, Josef and Carl, took over the business in 1867. Unfortunately, both sons passed away young and starting in 1891 the business was managed for 20 years by Carl’s wife Maria Griensteidl (from the Griensteidl family who owned a Café nearby).  Next, it was Carl junior who took over and after his death, his brother Christoph was supposed to manage the business, but this did not happen.

Christoph’s wife (later ex-wife), Anna Demel, took over in 1917. Anna Demel would go into the history books managing the business until the year of her death in 1956. She was there during the chaos of the fall of the Habsburg empire. She was also there after the catastrophe that was World War II and its aftermath. At Demel, these years were marked by a strong belief in traditions. We are told that although long gone, the aristocracy would still meet at Demel and Anna did not even think for a second to remove the Doppeladler (the symbol of the monarchy) from her shop. It is because her that when you visit it today, Demel still gives you a flavor of the “old times”

Keeping Demel for the future generations was not Anna’s only achievement. In 1952, she received the title of “Kommerzialrat” (a title given to people in the business community for their achievements). She was the first woman ever to receive it. (Cr). 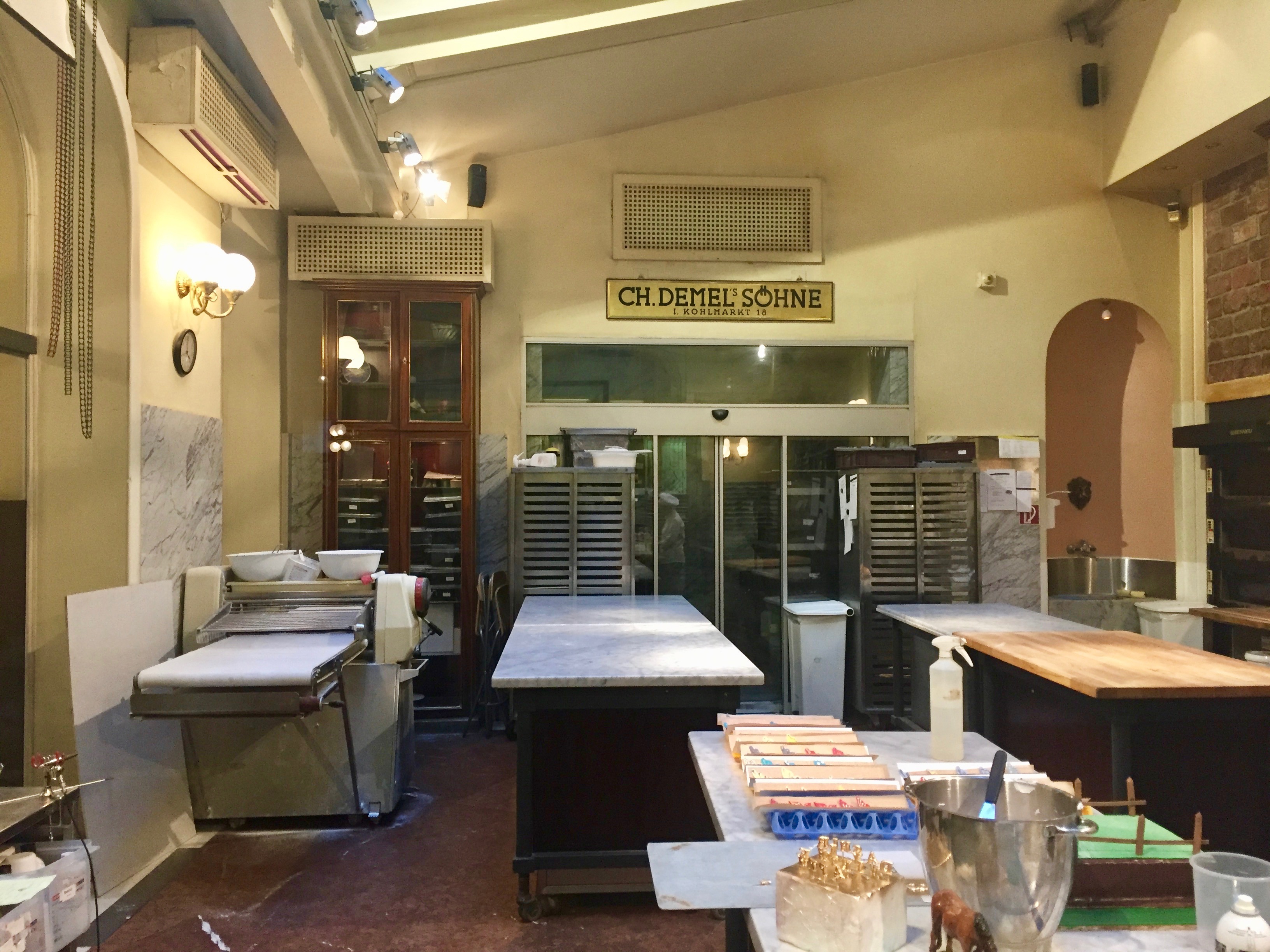