The long and storied history of the Schönbrunnerhaus 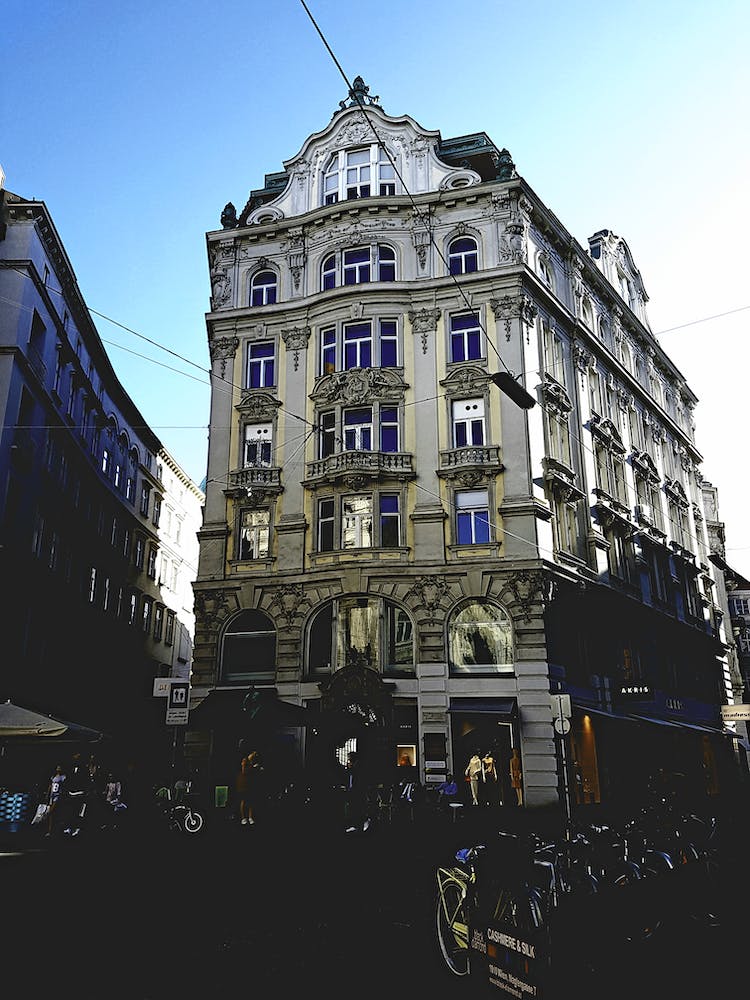 We recently told you about the Schönbrunner Hof, but its not the only building in the city that evokes the famous Habsburg Palace. In fact, there is another building in the 1st district with a very similar name, and that is the Schönbrunnerhaus. It is a free-standing building at the corner of Tuchlauben and Milchgasse, and still retains the conscription number 562 – these numbers preceded house numbers and served military and administrative purposes, though were fairly useless for orientation purposes as they didn’t have any clearly discernable order.

The house that can currently be seen at this location was built only in 1899, but the history goes back much further. Sources indicate that in the Middle Ages, up until about 1325, the Vienna Courthouse was located here before being moved to Hoher Markt. The name of the building which is still used today –Schönbrunnerhaus – may bring to mind the much more famous Schönbrunn Palace, but the name of the house in the 1st district in fact pre-dates the naming of the palace by at least a century. The name comes for a round fountain that stood in front of the house as early as 1436, before being removed to facilitate traffic at the end of the 18th century. This fountain was called “Schöner Brunnen” (beautiful fountain), which is where the building also got its name. The square on which the fountain stood, which is where the Tuchmacherbrunnen stands today, is a small triangular space that used to be the intersection that led to 2 of the city gates (Peilertor and Römertor) as well as to the St. Peter’s Cathedral. There is also evidence that this square goes back to before 1000 A.D., making it one of the oldest still-existing squares in the city! (C.G)