The Lost Grandeur of the Palais Wittgenstein 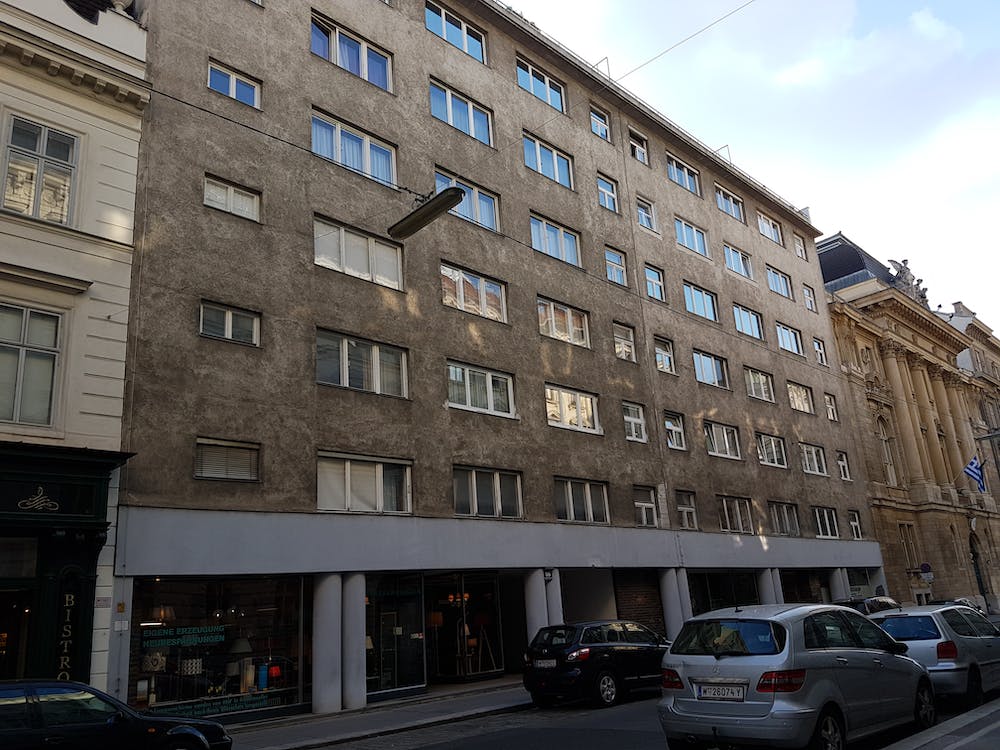 We recently told you about the Phillipphof, which once stood prominently across from the Albertina, but was destroyed in 1945 and is today the site of the Monument Against War and Fascism. Unfortunately, it is far from the only architectural casualty of the war and the post-war period. Another once prominent and proud Palais stood was built in the early 1870s, and soon came to be owned by Karl Wittgenstein – the father of the famous philosopher Ludwig Wittgenstein, and a very successful steel tycoon who became not only one of the wealthiest men in Vienna, but in the entire world by the end of the 19th century. The palace was known as the Palais Wittgenstein, located on Argentinierstrasse in the 4th district, and served as the Wittgenstein family home for several decades.

After Karl Wittgenstein had made his fortune, he increasingly withdrew from his business ventures and began to focus more on philanthropy and supporting the arts. Through this, he was an important benefactor of both the Secession and the Wiener Werkstätte, and often received gifts from the artists which he used to decorate his home. The Palais Wittgenstein was in fact very opulently furnished, including an interior fountain and a music room on the first floor complete with a built-in organ. After Karl’s death in 1913, ownership of the building changed hands several times within the family before ultimately landing with Karl’s oldest child, Hermine Wittgenstein in the 1930s. The Palais managed to escape the war years with nearly no damage, but it was used by the Nazi regime to house officers. After the war, in the 1950s, Hermine decided to sell the Palais to the state-owned Austrian Länderbank – a sale which the building sadly did not survive. The bank opted to tear down the former residence of one of the city’s most fascinating and famous families and build a non-descript apartment building in its place. This building can be found, in all its disappointment, at Argentinierstrasse 16. (C.G)