The Mannagetta Coat of Arms 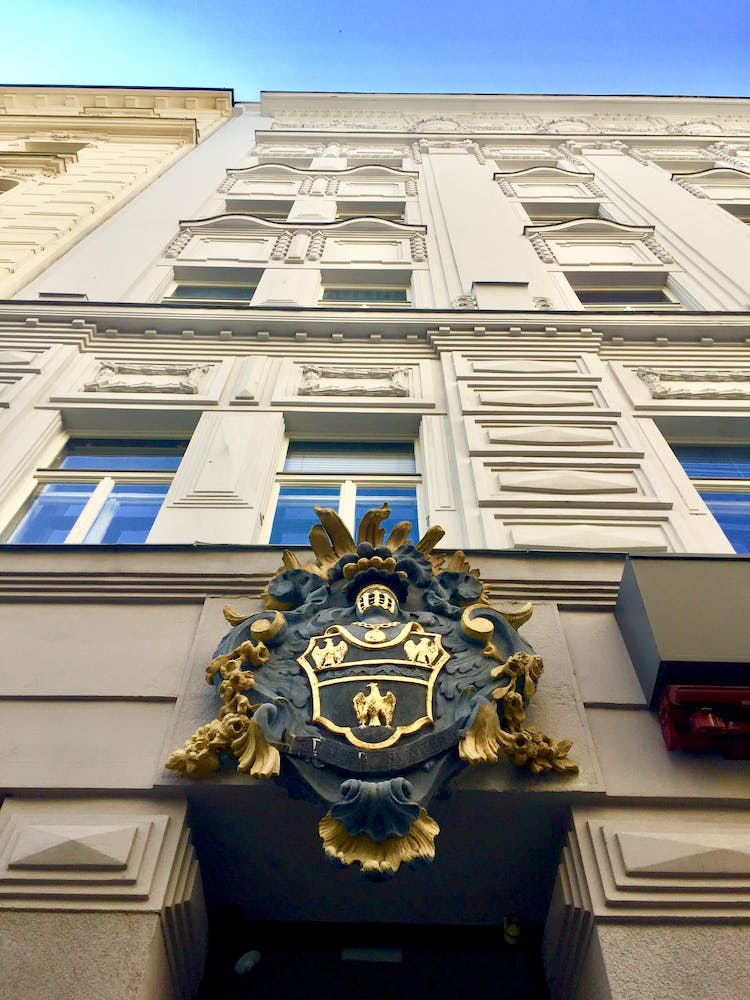 Some weeks ago, your SV explorer saw a very nice coat of arms attached to a house in the Riemergasse 6 in the city center. Looking at it, it was obvious that the coat of arms did not match the architecture of the house and through some research, we discovered that the original house was built during the baroque period, but the house standing there today was built in 1907. The coat of arms belongs to the Mannagetta family, which originated in Italy in the 16th century. One member of the family was Johann Wilhelm von Mannagetta who established the “Mannagetta Stiftung” (the family’s foundation) in 1661, which was located at Riemergasse at this house for many years. Interestingly, this foundation is still around (more than 350 years later!) and in 2017 it offered financial support to the Austrian Academy of Sciences to finance young scholars working in projects related to the social sciences and medicine. We don’t know the story, but it is likely that the Mannagetta coat of arms was part of the original baroque building and that it was preserved and attached to the new one. This would not be a surprising as we know that the decoration of some buildings (e.g. coats of arms or sculptures) have been preserved after the original structures have been long demolished! (Cr). 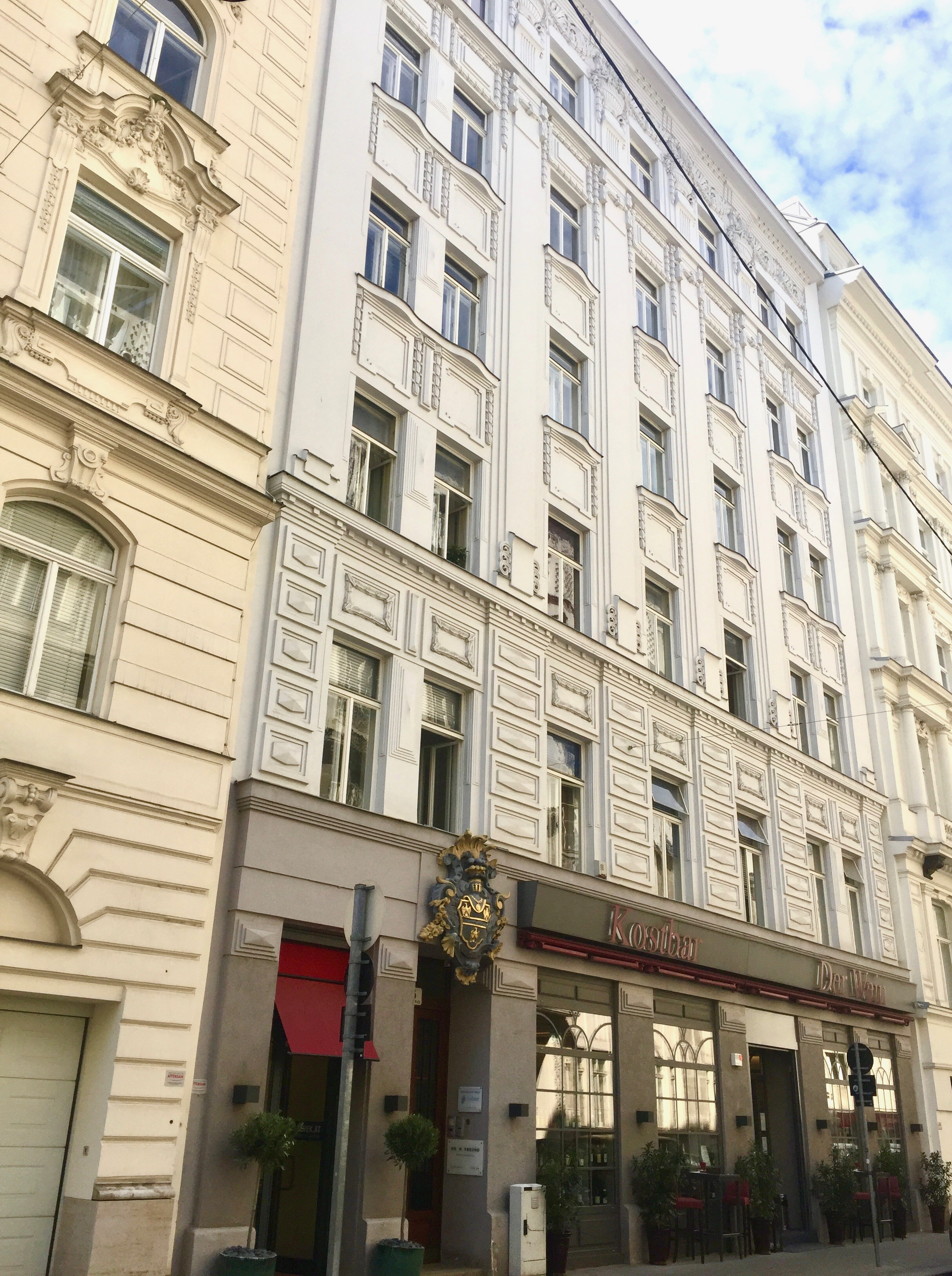