The masters of Baroque architecture: Fischer von Erlach Vs. Hildebrandt 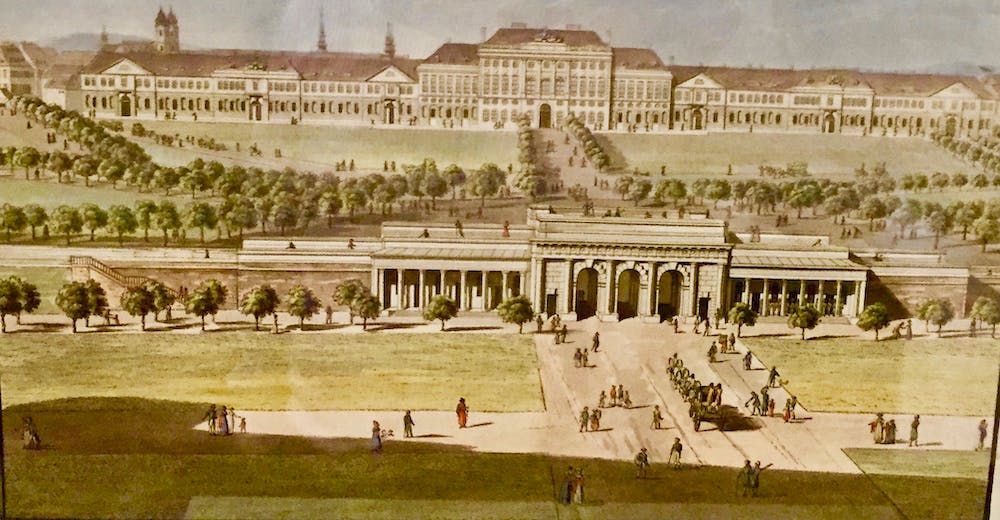 The Fischer von Erlach were a family of artists that one can “see” in many places of today’s Vienna. Johann Baptist was a sculptor from Graz. His son Johann Bernhard and his grandson Joseph Emanuel were architects. The Karlskirche, the Böhmische Hofkanzlei, the Hofbibliothek, and Schönbrunn are just some of the projects that these architects were involved in. Among the important customers of J. Bernhard, one can find Prince Eugene of Savoy who asked him to build his Winterpalais, which is located in the Himmelpfortgasse in the city center. J. Bernhard worked on this project during 1695-1698, but for an unknown reason Prince Eugene distanced himself from the architect giving Johann Lukas von Hildebrandt, another famous architect and J. Bernhard’s competitor, the task of finalizing the Winterpalais. This was a setback for J. Bernhard because Prince Eugene was definitely going to build more. For example, he asked Hildebrandt to build what we today know as the Belvedere. Years later J. Bernhard managed to beat his competitor Hildebrandt and was given an important imperial project: the Karlskirche. Unfortunately, by the time he was awarded the project, his health was not good and, therefore, he asked his son to come to Vienna. After the death of his father in 1723, J. Emanuel finalized the assignment. 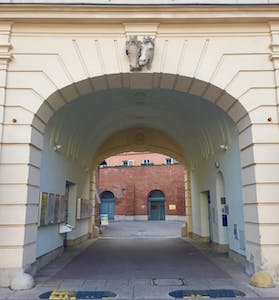 Another mission given by the Habsburgs to J. Bernhard was the Hofstallung (“The imperial stables”). As with the Karlskirche, the construction of this project was started by J. Bernhard and finished by J. Emanuel. The stables saw many expansions and modifications over the years and it is known today as the MuseumsQuartier, which in its current form was inaugurated in 2001. Still today, there are symbols of the MQ’s past as you can see figures of horses in several parts of the compound. And this is how the Fischer von Erlach family is still present in every day Vienna: 18th century architecture and Vienna’s present/future in the MQ! (Cr) 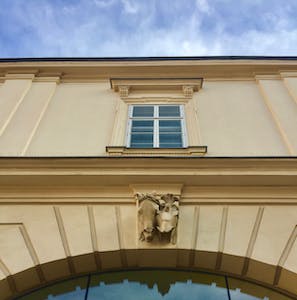