The military history of the Yppenviertel 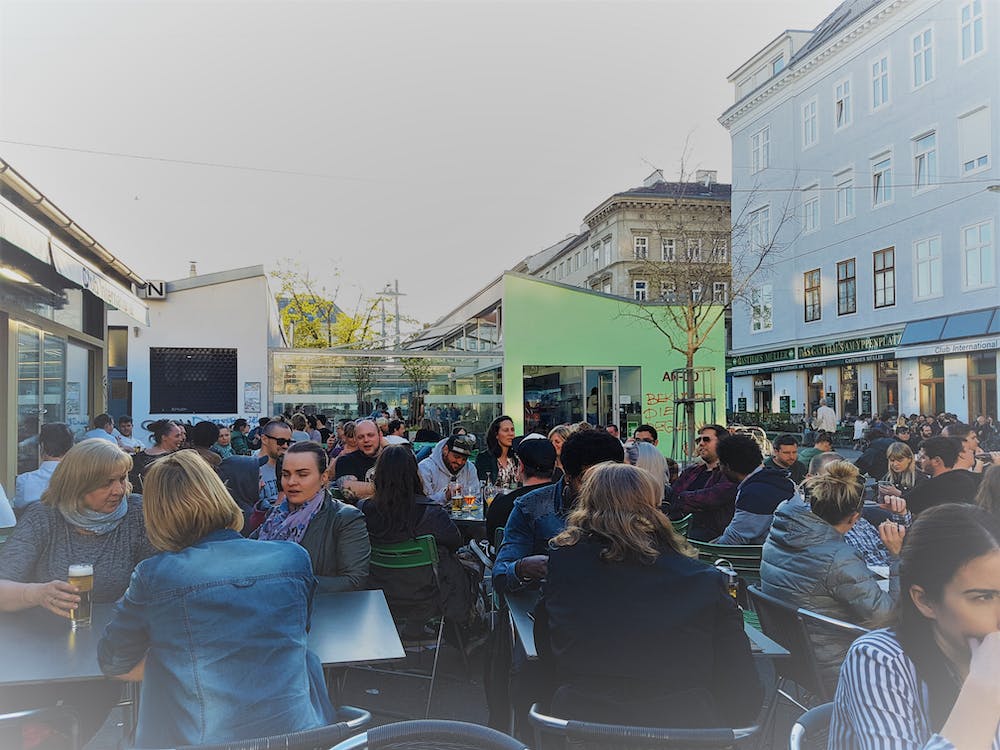 As the days get warmer and people look for a spot in the sun, a popular place to go is Yppenplatz, which has become a hipster heaven of sorts. But the Yppenplatz makes up only part of what is known as the Yppenviertel, which stretches over a distance of 13 blocks. The name itself, which is rather unusual, comes from the Austrian-Dutch field marshal Simon van Yppen, who obtained land in what is now known as the Yppenviertel in 1762. This was of course during the time of the Austrian Netherlands, a period from 1714-1797 in which the Habsburgs ruled over the Low Countries, so an Austrian-Dutch connection is not surprising in the 18th century. Yppen used the land to set up a military hospital for soldiers injured in war, which was the original Yppenheim. The Yppenheim that still exists today is not the original, but rather a ‘neubau’ from 1872. Nonetheless, this was also used as a military hospital until 1958, after which it became and continues to be a residence for members of the Austrian army. The area around the Yppenheim also long served as military parade grounds, as it was a mostly undeveloped area until the 1870s.

The original development of the area that began in the 1870s was mostly low-income housing, and there were multiple competing markets rather than the one large Brunnenmarkt we know today. In fact, the Brunnenmarkt is even today actually two separate markets that have effectively merged into one: the Brunnenmarkt and the Yppenmarkt. Together, these 2 markets are the longest street market in Vienna. The Yppenmarkt was historically a wholesale market until 1972, when a large fire broke out and destroyed a quarter of the stands. After that, the market was re-arranged into a “kleinmarkt”, though some wholesalers remain active! (C.G.)