The Mystery of a Viennese Hospital Named After a Belgian Princess 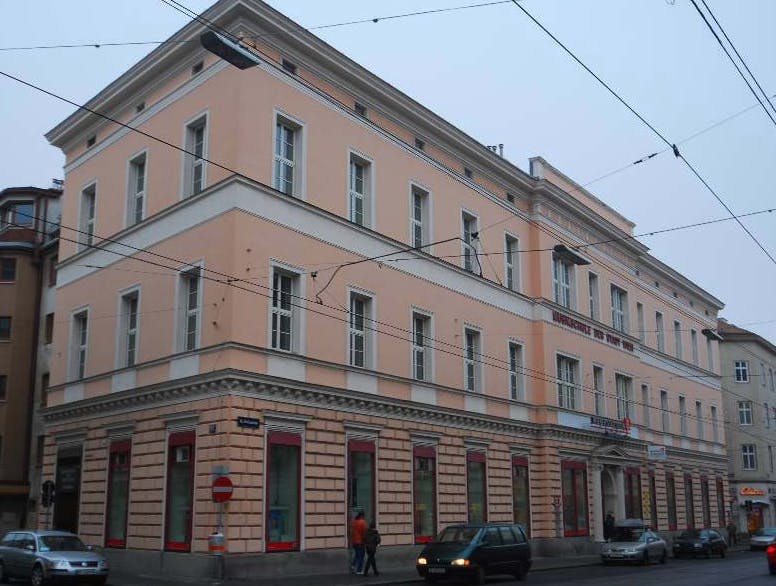 Vienna has long been regarded as a center for medicine, with a history of medical studies that stretches back over 600 years. In some ways, Vienna and its medical faculty can be considered the cradle of modern medicine, but the city only really came into its own and was recognized as being at the forefront of modern medical practices under Maria Theresia in the 18th century. This was the time when medical studies were formalized and the general hospital of the time (now the Altes AKH) was established as a research institution. Alongside this, the first dermatological, opthamological, and otorhinolaryngological clinics were opened – and not just the first in Vienna or Austria, but the first in the world!

Following this, new hospitals and clinics were established in the city. Among these was the Kronprinzessin Stepanie-Spital, a hospital named after the crown princess of Belgium. It was built in 1885 in response to the limited capacity of the AKH and Rudolfstiftung. However, already shortly after being built, there were already discussions to close it and turn it into a school. It nonetheless stayed in operation as a hospital until 1928, after which it became a payment office for unemployment benefits, which it remained until 1972. Since 1978 it has been a music school, thus finally fulfilling the purpose – namely, a school – that was already proposed way back in 1902. But one mystery remains: why was the hospital named after a Belgian princess? The only documentation we could find indicates that the municipality asked that the hospital be named Kronprinzessin Stephanie Spital on August 21, 1884, and that this request was granted. However, there is no information as to why this name was chosen – perhaps one of you knows the answer?