The origin of the word Tschick 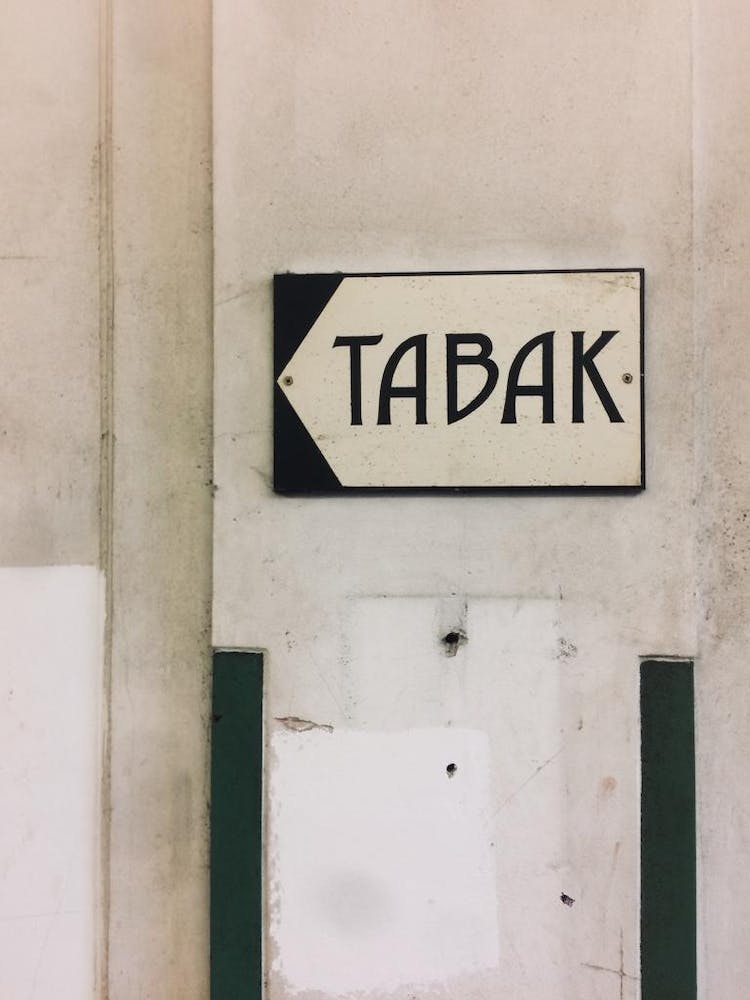 There are many controversial topics splitting Austrian right now. One among them is for sure the
discussion if smoking in restaurants should be allowed or not. If you ever heard about the topic in
Vienna you probably came around the term “Tschick”. It is the common abbreviation for “cigarette”,
jokeful and slightly pejorative (equivalent to “Kippe” in Germany). But where does the term even
come from? Originally it meant just the butt of a cigarette, but the meaning nowadays is used on the
entire cigarette. Especially in youth and slang language phrases like “I am going to buy Tschick!” or
“You have a Tschick?” are popular and frequently used. In 2014 an entire cigarette brand named
“Tschick” hit the Austrian market and even the media is using the expression again and again, so you
might already have read a headline like “Tschick prices have increased!”.

Not insignificant for the popularity of the expression is probably the phonetic similarity with “Zig” –
the often-used abbreviation for “cigarette”. But the term originally comes from the Italian expression
“la cicca” [un portacenere pieno delle cicce = an ashtray full of cigarette butts]. It is in Italian a
grammatical feminine, which explains the fluctuating use in German between the feminine and the
masculine form. There are also similar words in French and English, which have been always
mispronounced in Vienna. Especially in the eastern neighbouring countries, it is usual to pronounce
the “C” in the beginning of a word as a “Tsch”. And since a huge part of Vienna´s population has its
roots in the East the “cigarette” became a “Tschigarette”, or catchier: a Tschick.