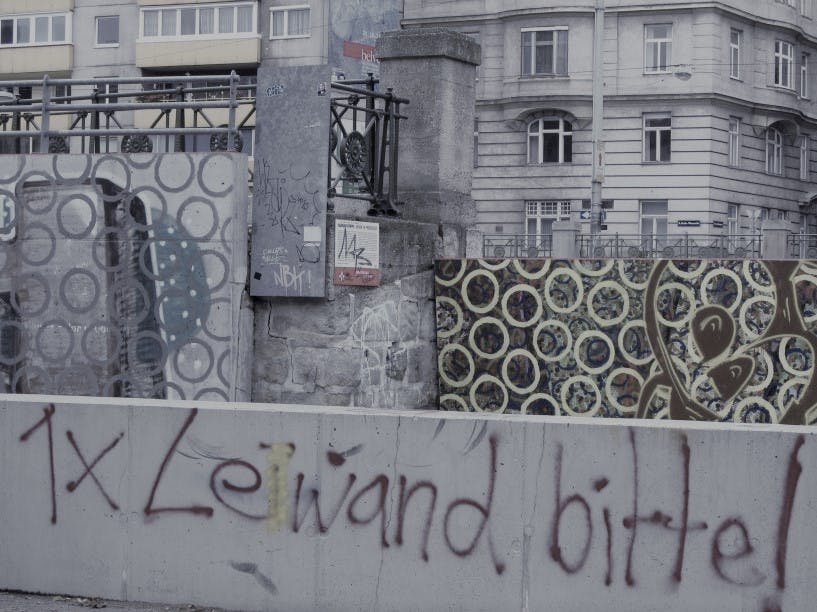 One of the most classically Viennese words is the word “leiwand”. If you walk around the streets of Vienna long enough, you’re bound to hear someone utter phrases along the lines of: “Na, wie leiwand isn des bitte?” or “Oida, des is aber ned sehr leiwand!” …meaning, of course, “How cool is that?” and “Dude, that is really not very cool!”. Or if you’re familiar with Austrian Schlager music, you’ll most likely have heard the song Schifoan by Wolfgang Ambrose, with perhaps the most iconic Viennese chorus of all time: Schifoan is des leiwandste was ma sie nur vorstelln kann! (Skiing is the coolest thing one can imagine).

So where did the word Leiwand actually come from, and how did it come to have the meaning “cool”? Although there is no definitive answer to this question, there are two main theories. One is that it comes from the word Leinwand, meaning linen cloth, and came to be associated with something “cool” or “good” due to the high value of linen cloth in Vienna during the Middle Ages. The other theory also has to do with linen, but suggests that it comes from the fact that beer began to be brewed next to the linen market in Vienna in 1432, which came to be known as the Leinwandbier (linen beer); over time, this was reduced to the word leiwand, which signified that something was as good as beer.

There is much, much more to learn and explore when it comes to the topic of Viennese dialect – join our tour on June 23rd to learn all the secrets of Wienerisch, with musical accompaniment no less! http://secretvienna.org/tour/des-weana-gmiat-tour-mit-musikbegleitung/