The Ringturm and its artsy wrapping 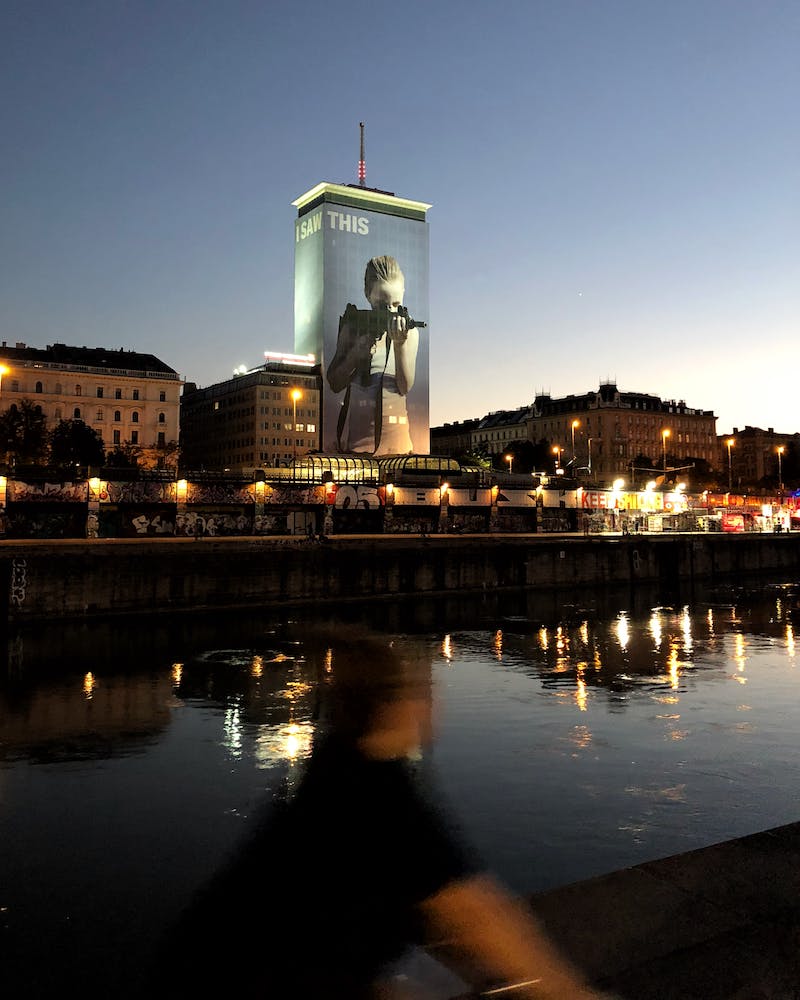 If, like this SV explorer, you are one of those people who use the Donaukanal as a natural extension of your living-room during summer evenings, then you are already familiar with the huge artsy prints which cover completely one of the tallest buildings of the area and that change every season.

If you are so familiar with it that you don’t even notice it anymore or perhaps huge images in the middle of the city were never your thing anyway, this year’s choice is not so easy to ignore: a 70+ meters tall print with a young woman pointing a gun towards you. But why? one might ask while carefully sipping an Aperol.

The building (known as the Ringturm) was erected between 1953 and 1955 and is in itself a statement. In a city slowly recovering from WW2 and occupation and in search of a new identity, it was Austria’s first tall office building and a milestone of so called moderate modern architecture in the country. Now it houses the Vienna Insurance Group. As mentioned on the company website: “It is both a workplace and an intercultural meeting point. Since 1998 the lobby has been home to the internationally acclaimed “Architektur im Ringturm” exhibition series, which showcases architecture from Austria and the CEE region. Admission is free of charge”.

Starting in 2006, the company commissions each year an Austrian or international artist to cover the building with images that promote art in public places. This year, to mark the anniversary of 100 years since the first Austrian Republic, the work of Gottfried Helnwein, one of the most famous contemporary Austrian artists, was chosen. With his image he “is making an impassioned plea against violence and terror”. According to him: “The steady stream of negative headlines on terrorist attacks and war that confront us in the media only achieves one thing: feelings of helplessness and bewilderment. When art addresses the horrific, the effect is the exact opposite,”

Other thing that might have attracted your attention while looking at the building is the mast with lights which is placed on top of it. If you wondered what it is used for, it is basically there to tell us if tomorrow is a good day to drink on the Donaukanal or not. Or, more precisely, as it says on the company’s website: “The roof of the Ringturm features a weather mast, which is linked to the computer system of the Central Institute of Meteorology and Geodynamics at the Hohe Warte. Based on the prevailing conditions and data available for the next day, the 20-meter high mast displays a weather forecast for Vienna by means of 117 lights.” The picture attached provides the legend for decoding its meaning. (Ra). 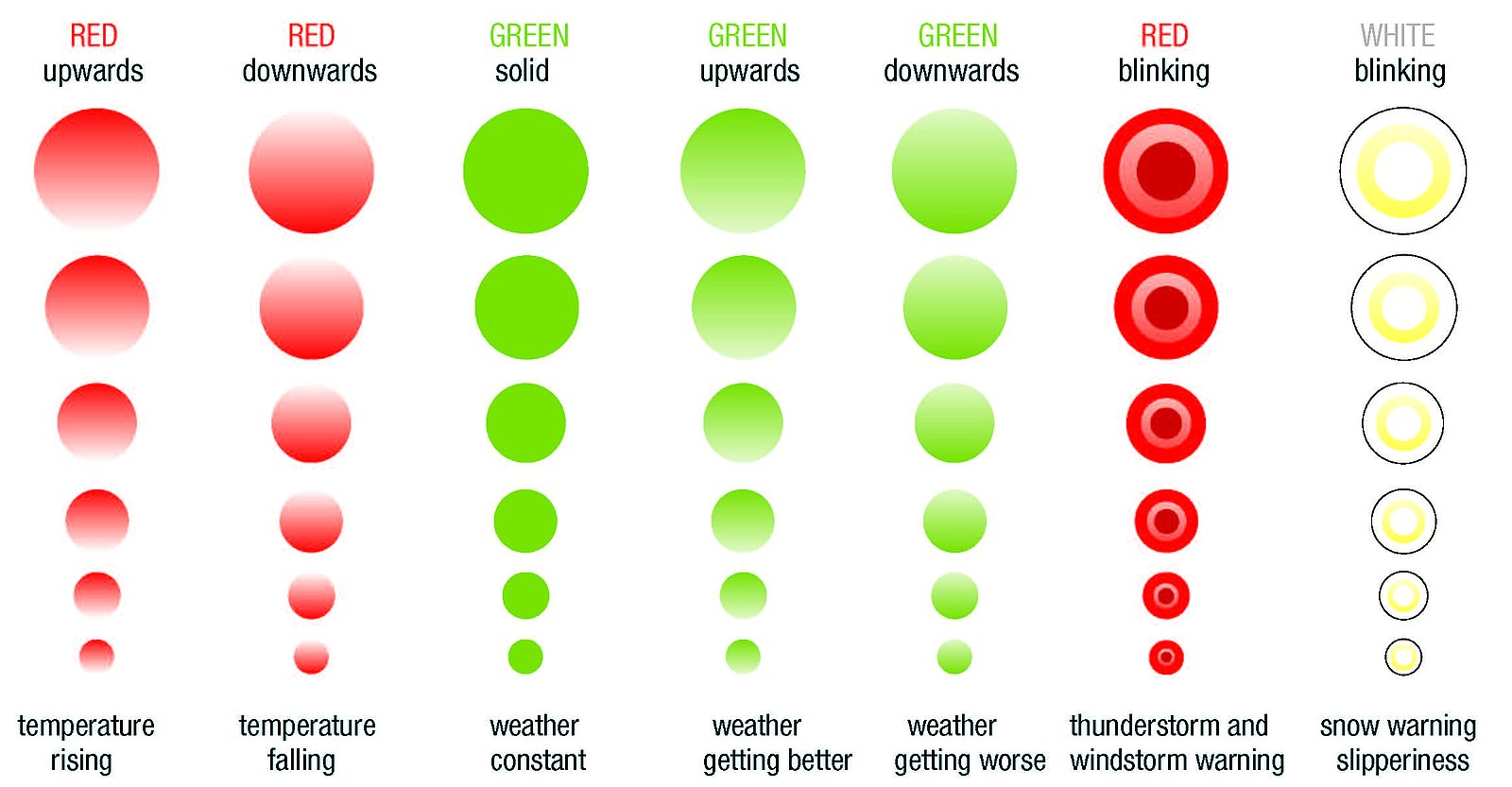