The sculptures at the Esterházypark 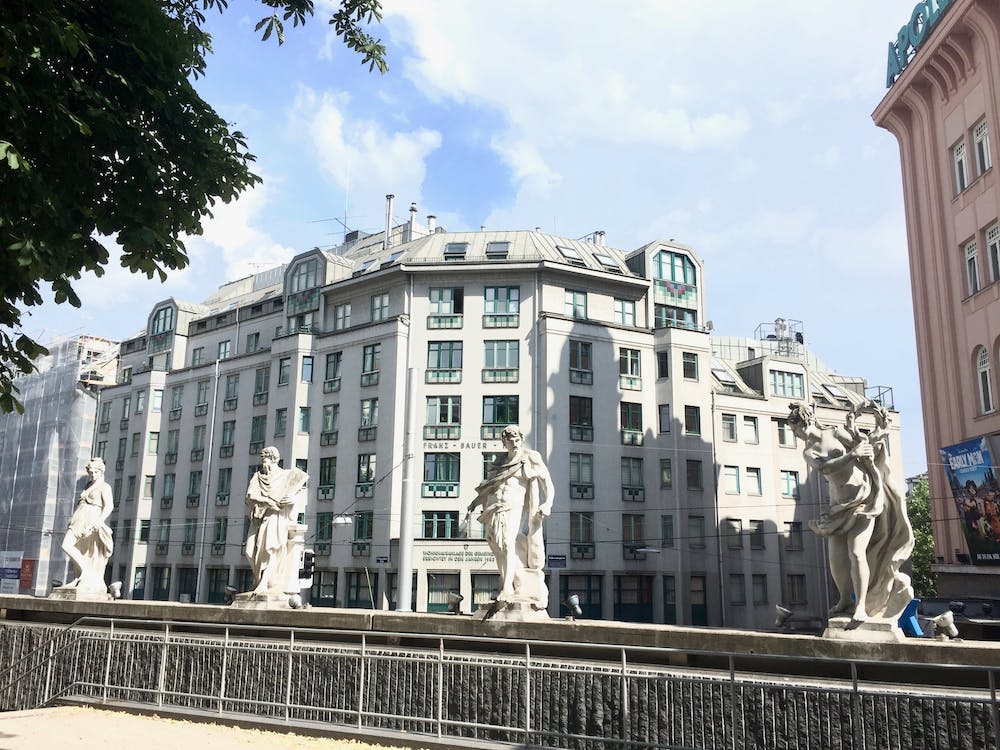 Some months ago, we told you the story of the Elisabethbrücke, which crossed the Vienna river connecting the city center with the district of Wieden (4th district). The bridge, removed by 1897, was decorated with eight sculptures, which now can be seen flanking the Rathausplatz.

These are not the only sculptures that had to leave their original homes in order to survive. Most likely you know the aquarium “Haus des Meeres”. The aquarium is located at the Esterházypark, which used to belong to the family of the same name. There you will see four sculptures that seem to be out of place and, yes, they are. You see, these sculptures used to “live” in the city center but their home was destroyed. They were located on the top of a building named “Lazanskyhaus”, which was right in front of the Stephansdom. The building was demolished in 1896 and the sculptures were preserved.

We don’t know the story how they ended up at the Esterházypark and this spot is perhaps not the best place for the sculptures, but at least they were neither forgotten nor destroyed in all these years! (Cr) 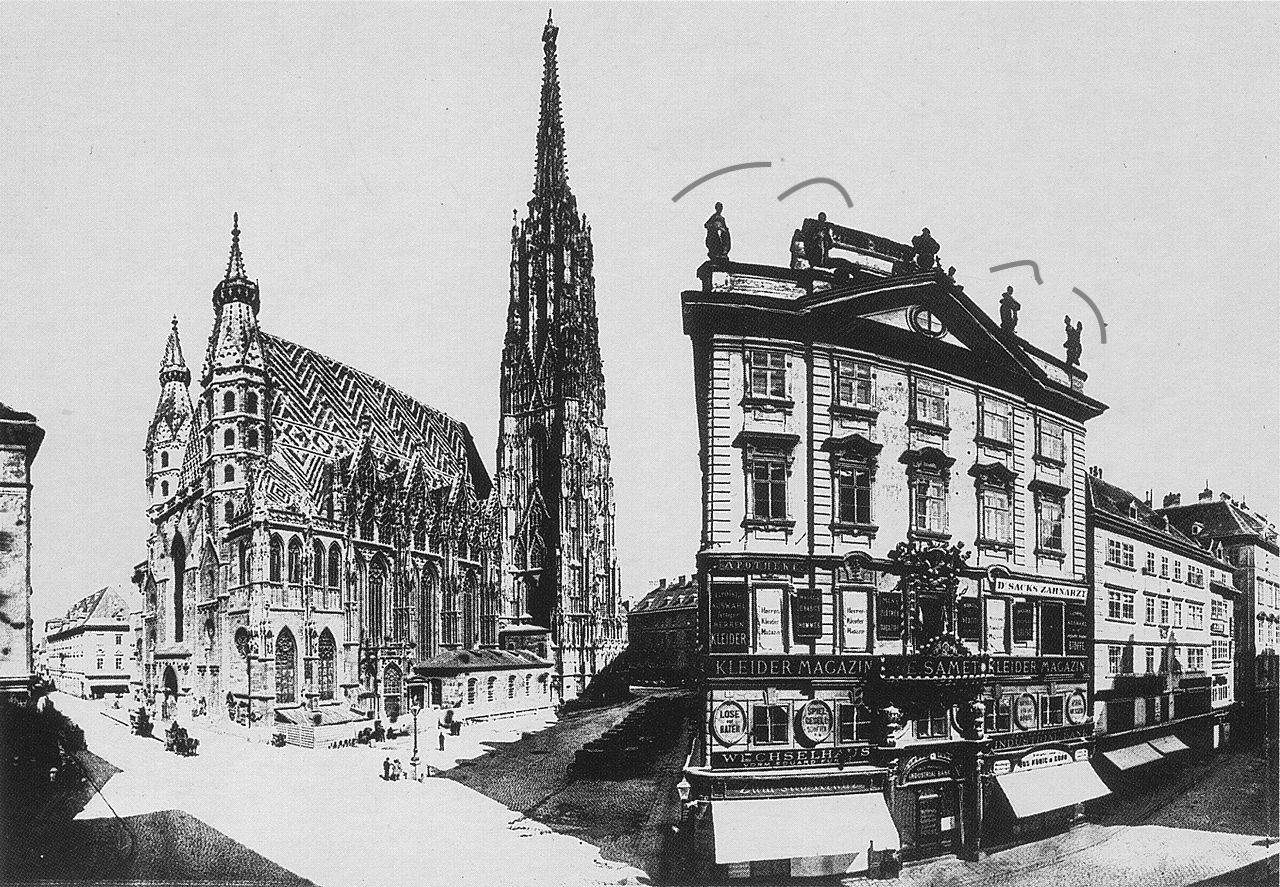