The story of Berti and Mimi 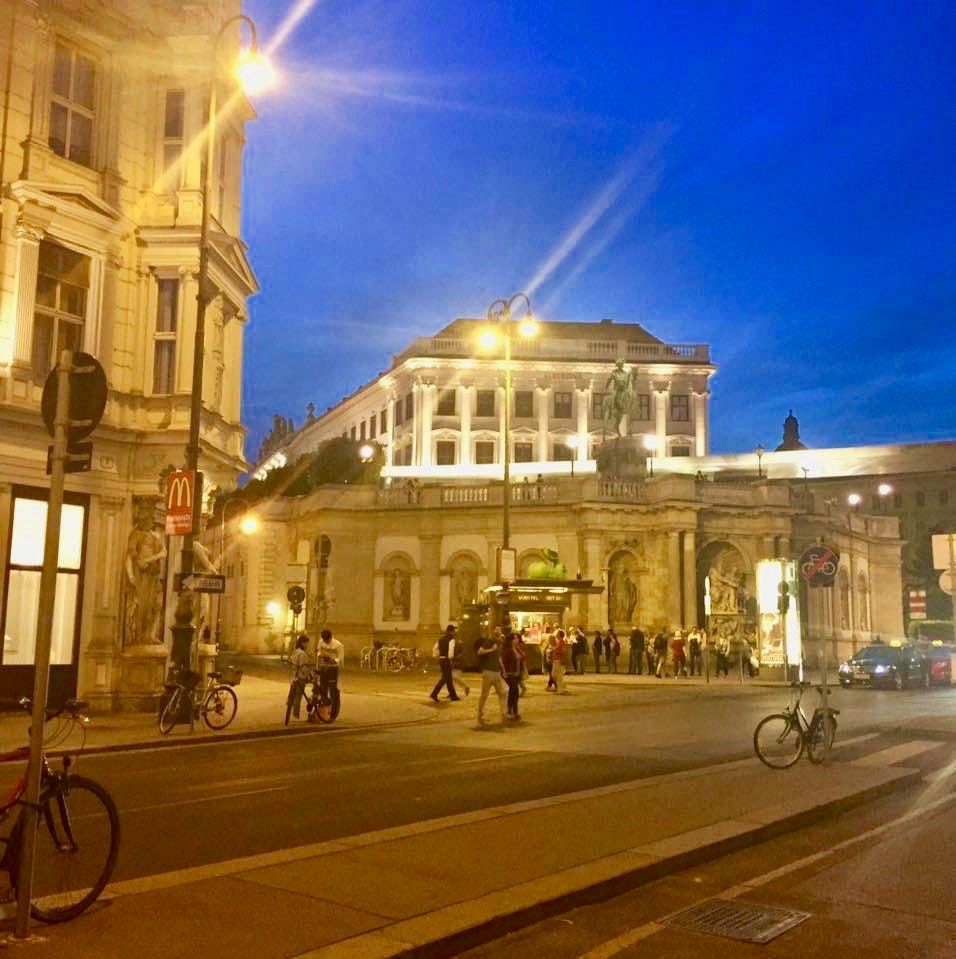 Have you heard of Berti and Mimi? He was a Duke and she was a member of the Habsburg family. They married in 1766 and the story goes that these two really loved each other and that they were also passionate art collectors. The story also goes that they started their art collection in 1776 in Venice where they bought 1,000 copper engravings. However, their life had some bumps. You see, Berti was supposed to defend Habsburg interests in the Austrian Netherlands, but he fled an uprising and together with Mimi he came back to Vienna in 1789. Kaiser Franz I was not very happy about this and decided to ban Berti forever from any government position, meaning that he was doomed to be “unemployed” his whole life. Perhaps as a form of consolation, the Kaiser gave him a house on the top of the Augustinerbastei, which is where they brought their art collection. Unfortunately, Mimi died in 1798 and Berti continued his life as an art collector and decided that after his death, in 1822, his collection should be preserved. They had adopted Archduke Carl (the one that defeated Napoleon in the battle of Aspern in 1809) and he preserved the art collection. Years later, the collection was in the hands of Archduke Albrecht until 1895 (his monument stands in front of the Albertina) and Archduke Friedrich until 1919. Once the Habsburg empire fell, the new government “inherited” Habsburg property, including this art collection. The Archduke Friedrich, the last owner of the collection, did not agree with these circumstances and left for Hungary, taking with him parts of the collection. These pieces were auctioned in the 1930s and are now dispersed all over the world with some pieces having come back home over the years. And who were Berti and Mimi? They were Prince Albert Casimir August of Saxony, Duke of Teschen, and Maria Christina, Duchess of Teschen and the fifth daughter of Maria Theresia. Their graphic art collection was the seed of today’s Albertina, which is home to one of the largest graphic art collections in the world comprising over 50,000 drawings and watercolors, and some 900,000 prints. Definitely worth a visit! (Cr)

Fun fact: Maria Christina was Maria Theresia’s favorite daughter, possibly in part because she was the first girl born after Joseph, so the pressure to produce an heir was finally off, and she was also the only one who was allowed to marry for love!