The story of door numbers in Vienna 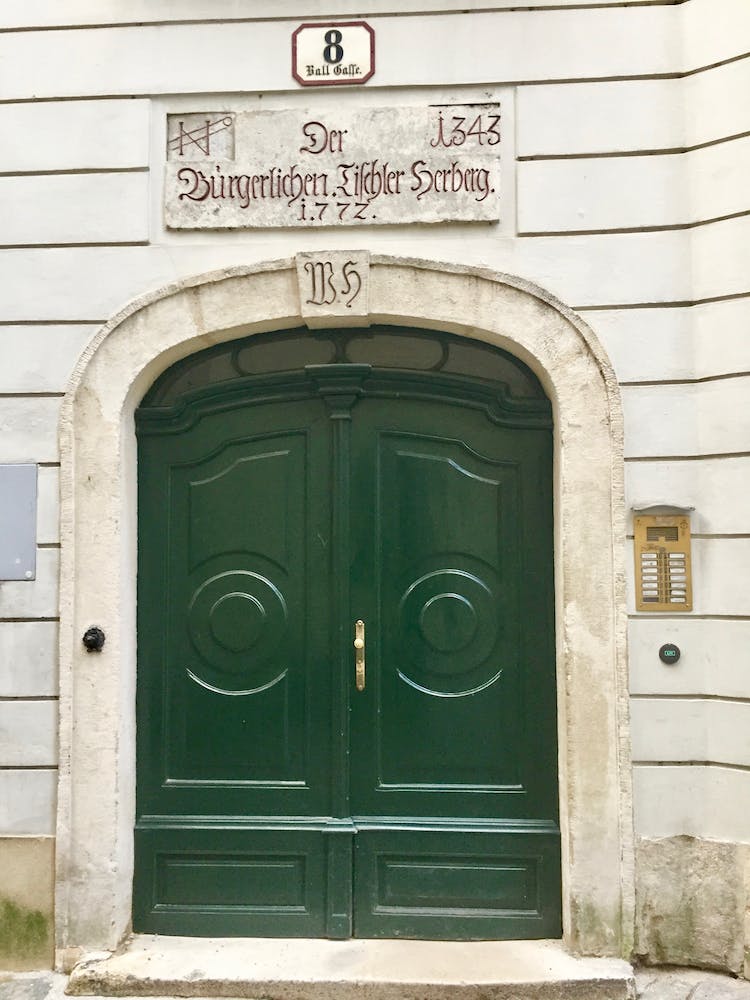 Walking around the city perhaps you have seen some house numberings that look a bit odd. Most likely because the numbers don’t come in the usual blue background with white numbers or perhaps because the numbers are higher than usual. These strange numbers, known as “Conscriptionsnummer”, date back to the time of Maria Theresa and they provided some help to the difficulties of finding a house in the city. The reason for their introduction was not to help you finding a house, however, as the numbers were used for conscription purposes. The modern house numbering was introduced in the second half of the 19th century and this time for orientation purposes. Therefore, the name “Orientierungsnummerierung”. For this new street numbering the Stephansdom would be a sort of starting point and the numbering would begin with the number 1. The designs of the house numbers that we see today, white numbers with a blue background, were introduced in the 1920s. But the Conscriptionsnummer can still be seen in some houses today as a sort of reminder of the “old days”. Does your building have a Conscriptionsnummer?! (Cr). 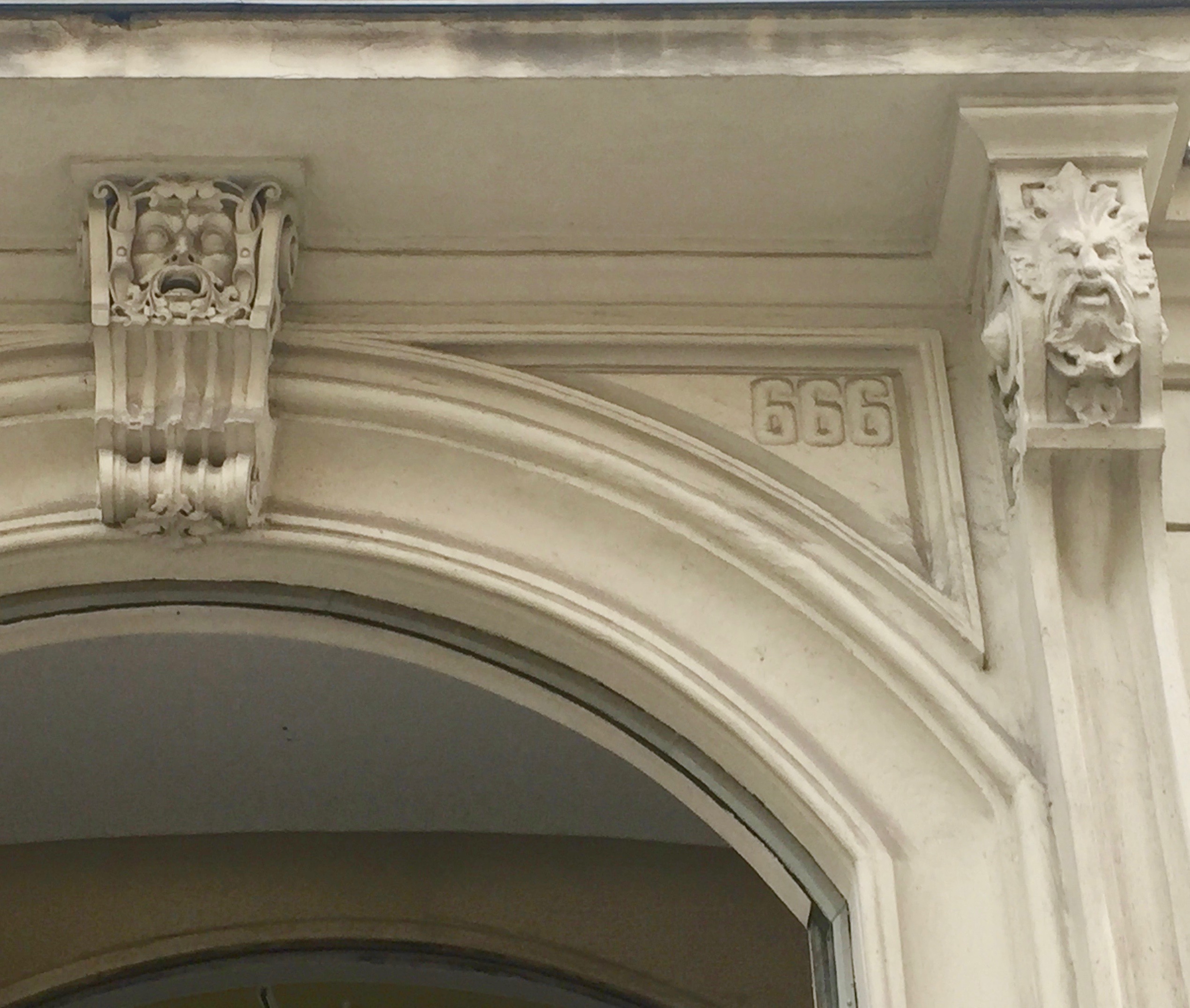 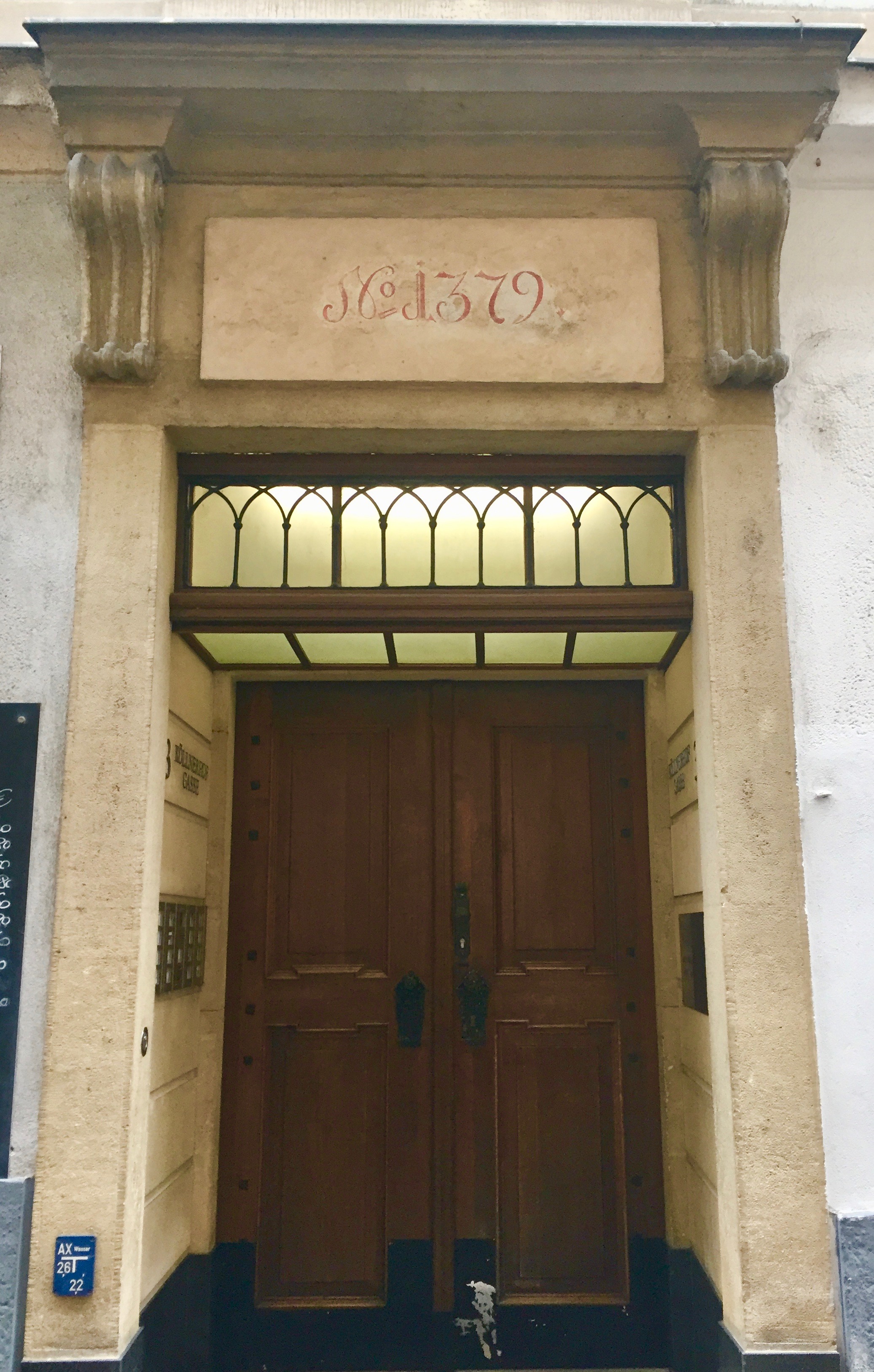