The story of Peter Altenberg 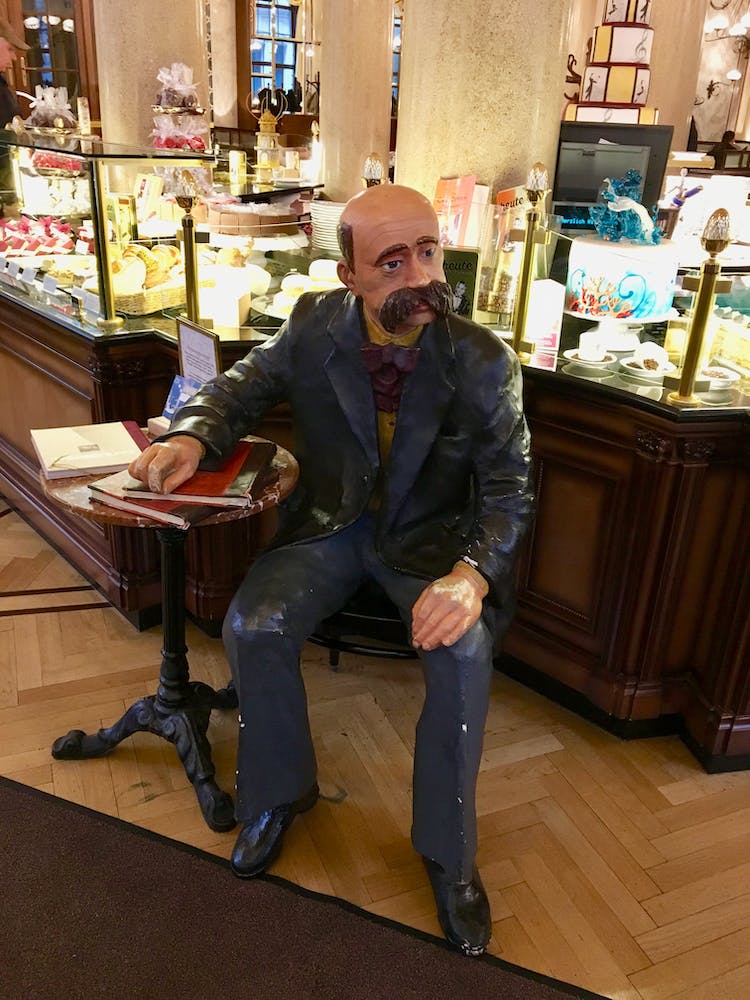 The Café Central.  Together with the Sacher Hotel, it is the place where many visitors want to spend some hours in.  Inaugurated in 1868, the Café  Central has a long history and one can argue that it was luck what allowed the Café Central to become so famous at the end of the 19thcentury – and still today.  When the Café Griensteidl closed its doors in 1897, many of Vienna’s artists and writers became homeless and went to the closest Café they could find and that was the Café Central.  And the list of visitors was rather long: Peter Altenberg, Hermann Bahr, Hugo von Hofmannsthal, Karl Kraus, Adolf Loos, Stefan Zweig, and many others. Each one of these individuals left a mark in the history of the Café Central and perhaps Peter Altenberg is the person that most visitors of the Café Central – knowingly or unknowingly – know the best. 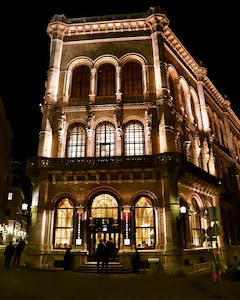 Born in Vienna as Richard Engländer in March 1859, as a young man Altenberger tried to learn a profession… unsuccessfully. There is the story that eventually he was medically diagnosed unfit for pursuing a “normal” life or profession and he lived a sort of bohemian life.  He started using the name Peter Altenberger in 1896 when he was 37 years old and eventually he would become one of the most famous Austrian writers. Surprisingly, his work as a writer could not sustain him financially and his friends and family had to support him. The connection between the Café Central and Altenberg is so close that some would say that if he was not in the Café Central already he was on his way there. Altenberg died in January 1919, but most visitors of the Café Central have stood next to him when waiting for a table: He is sitting just right in front of the main door of the Café Central welcoming all guests! (Cr)