The story of Porcelain in Vienna 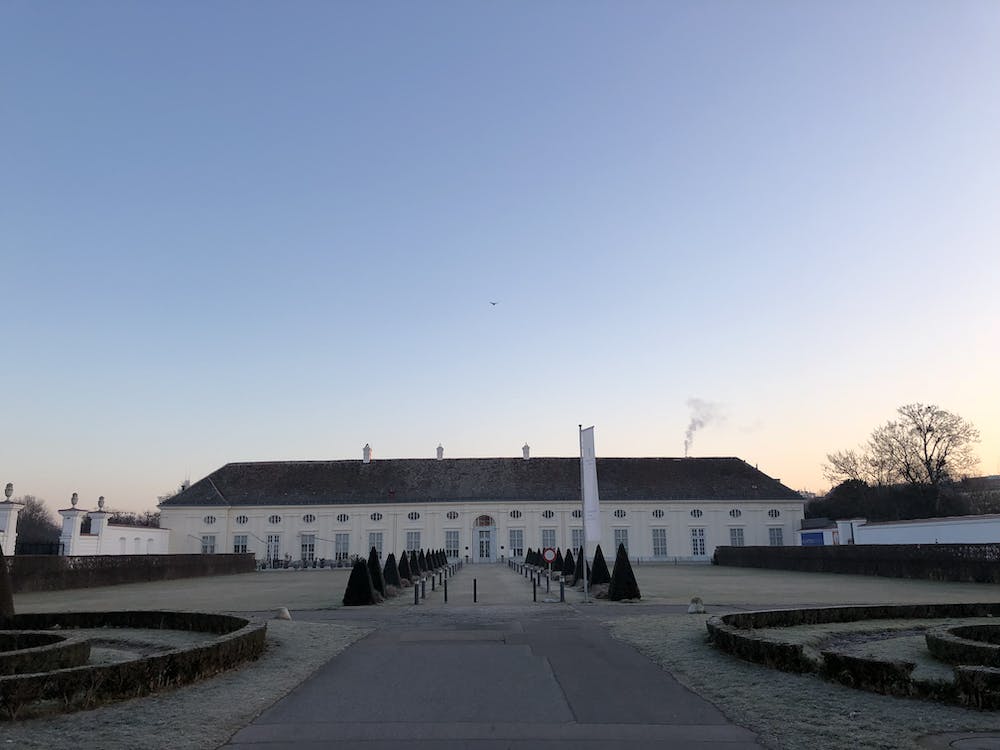 One of the oft-forgotten perks of living in Vienna is that you are within walking distance from anything of note that happened in Europe for much of its history. Not that everything happened here. But as the imperial capital, it acted as a magnet for ideas, adventurers, fashions and obsessions. Their traces are everywhere, from museums and libraries to names of streets and habits of people. You might not necessarily be a history addict, but if you like good stories you are in for a treat.

The year is 1719 and the obsession is porcelain. The white gold.

The Chinese have been producing porcelain for centuries and Marco Polo was the first to bring it to Europe. It was in Venice where the strangely translucent material got its new name (“porcellana” is the name of a shell in Italian). After many failed attempts at breaking the formula to manufacture it, it was a company in the town of Meissen (today’s Germany) that finally succeed in 1708.

At the beginning of 18th century, every ruler wanted to have his own porcelain factory, including the Habsburgs. And therefore, after Meissen, the second porcelain workshop in Europe was located in Vienna: the “Wiener Porzellanmanufaktur”, founded in 1718. Samuel Stöltzel, a worker in the Meissen workshop was brought to Vienna in 1719 and was promised an annual salary of 1,000 guilders, a free apartment, and other perks for his work. He was made responsible for the procurement of the “schnorrschen Erde” (kaolin, one of the ingredients of porcelain) and his involvement was key to the success of the Wiener Porzellanmanufaktur. However, a year later after his arrival, Stöltzel went back home and, although he had committed to work for ten years, he left Vienna. Before fleeing, he did not only take a couple of secrets with him, but he also destroyed the Viennese kilns (the special brick chambers heated at more than 1200C where porcelain comes to life) and the raw materials. However, the know-how stayed and the manufactory was able to resume production quickly.

The fortunes of the Wiener Porzellanmanufaktur enterprise fluctuated with time. Despite being granted a monopoly for production throughout the Habsburg territory, the factory went bankrupt in 1744 and was taken over by the state. During the wars with Napoleon, it almost closed down, but Napoleon’s defeat and the subsequent Congress of Vienna (1814-1815) moved back the pendulum into a surge of production and profitability. If you are to throw year-long royal parties, porcelain is one thing you will need for sure.

It was not another war that gave the place its final blow, but industrialization and the competition from cheap mass production from Bohemia. Even though the Wiener Porzellanmanufaktur was a supplier to the court, the company closed its doors in 1864 and its buildings (located at today’s Porzellangasse and Julius-Tandler-Platz in the 9th district) were demolished in the following years. It was in 1862 that the Porzellangasse was named after the manufactory.

In 1923, the “Vienna Porcelain Manufactory Augarten” in the second district was founded (see the pic). It continues the tradition of the Viennese porcelain manufactory and produces both replicas (using historical designs) and contemporary pieces. It hosts also a porcelain museum for those who want to find out more about this particular obsession. (Ra)