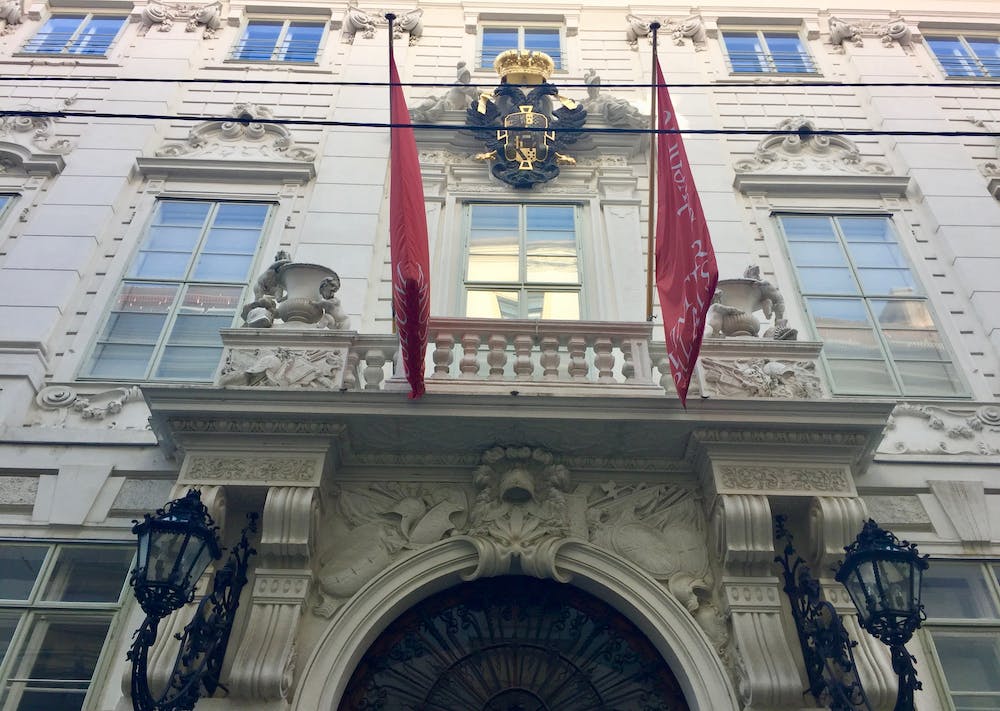 Some weeks ago, we told you the story of the Fisher von Erlach family (father and son) and their influence on the baroque architecture of Vienna. Johann Bernhard was one of the architects of the Winterpalais of Prinz Eugen von Savoyen. And who was this “Prinz”? Eugen was born in 1663 in Paris and was the son of Duke Eugen Moritz von Savoyen and his wife Olympia von Mancini. Coming from the aristocracy, when he was 19 years old, he wanted to serve as a military officer under the French king Louis XIV, but was not accepted. Apparently, after meeting Eugen the King said “the request was modest but the petitioner was not. Nobody ever has dared to stare at my face like a mad sparrow hawk”. His years in France were difficult and his childhood was also not the best. In his own words: “No one really liked me when I was child. No one knew how to deal with me”. Indeed, there were many reasons why he decided to leave France behind and make his way to Habsburg territory to serve under Kaiser Leopold. 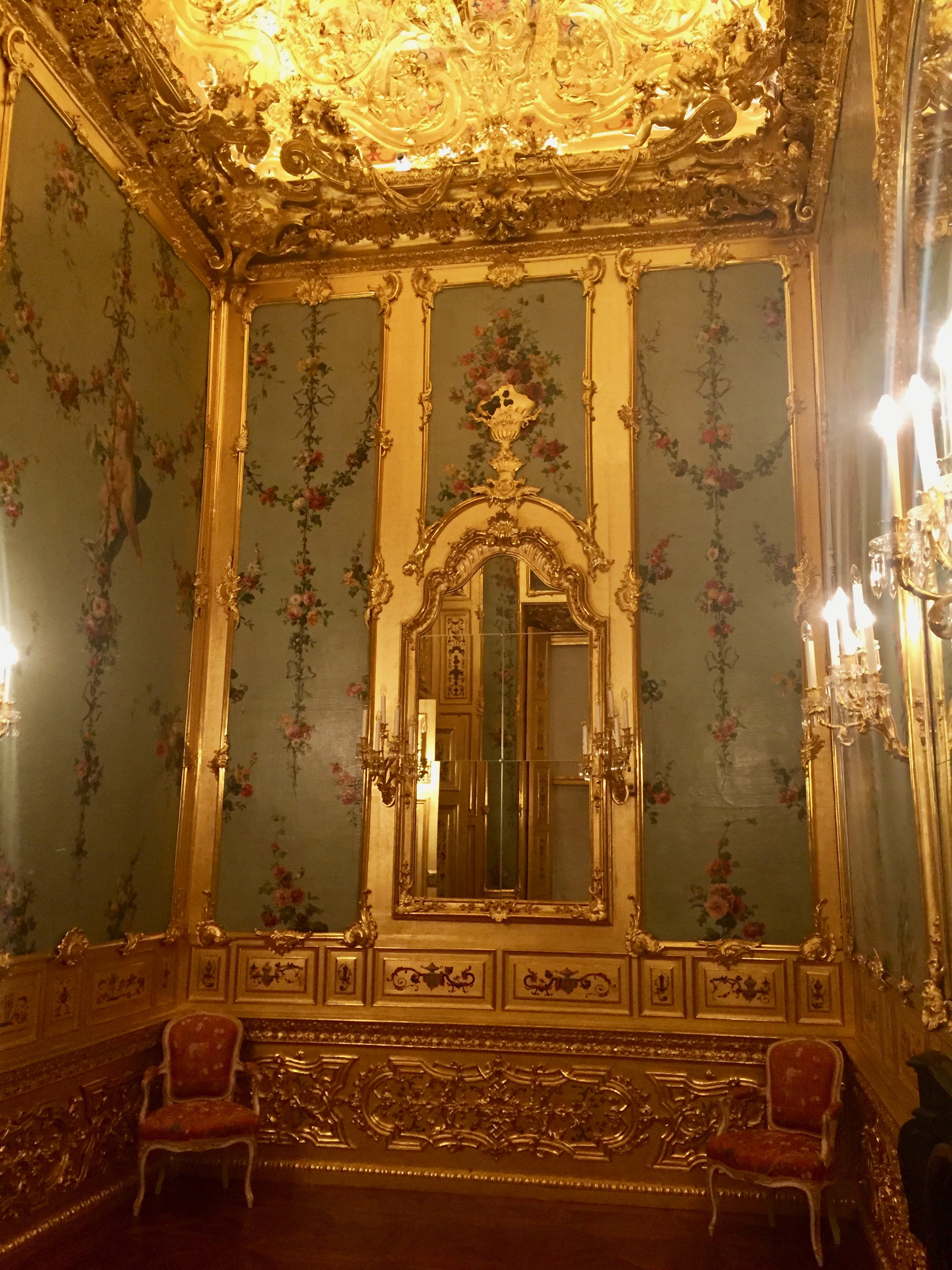 To make a long story short, he started his service under the Habsburgs as an army trainee and ended his career as one of the most accomplished military leaders of the Habsburgs. But Eugen was not only a military man. He was also a man of the arts and science. His impressive book collection was known as the “Eugeniana” (around 14,000 books!). Also, a network of agents and friends helped him build up a collection of paintings by Dutch, Italian, and French masters.  Most of these pieces found a home in the Winterplais that Johann Berhand Fischer von Erlach and Johann Lukas Hildebrandt built, separately, in the Himmelpfortgasse in 1695-1711. The palais was in the hands of the Prinz until his death in 1736 after which his niece inherited everything: castles, properties, the famous library, and the painting collection. Anna Viktoria von Savoyen did not enjoy a good reputation after inheriting all this as she started selling and auctioning the collections. It was Kaiser Karl VI who “saved” the book collection by giving her a lifetime pension. Today, one can admire Eugen’s book collection in the Prunksaal of the national library. Your SV explorer visited the Winterpalais yesterday and was impressed by its beauty. Unfortunately, it appears that the palais may not be open to the public starting next year and, therefore, we encourage you to visit it if you have not done so. Today, Sunday November 5, there is an open house at the Winterpalais from 10 a.m. to 6 p.m. and this includes some guided tours and well as activities for children. You will most likely enjoy the visit! (Cr) 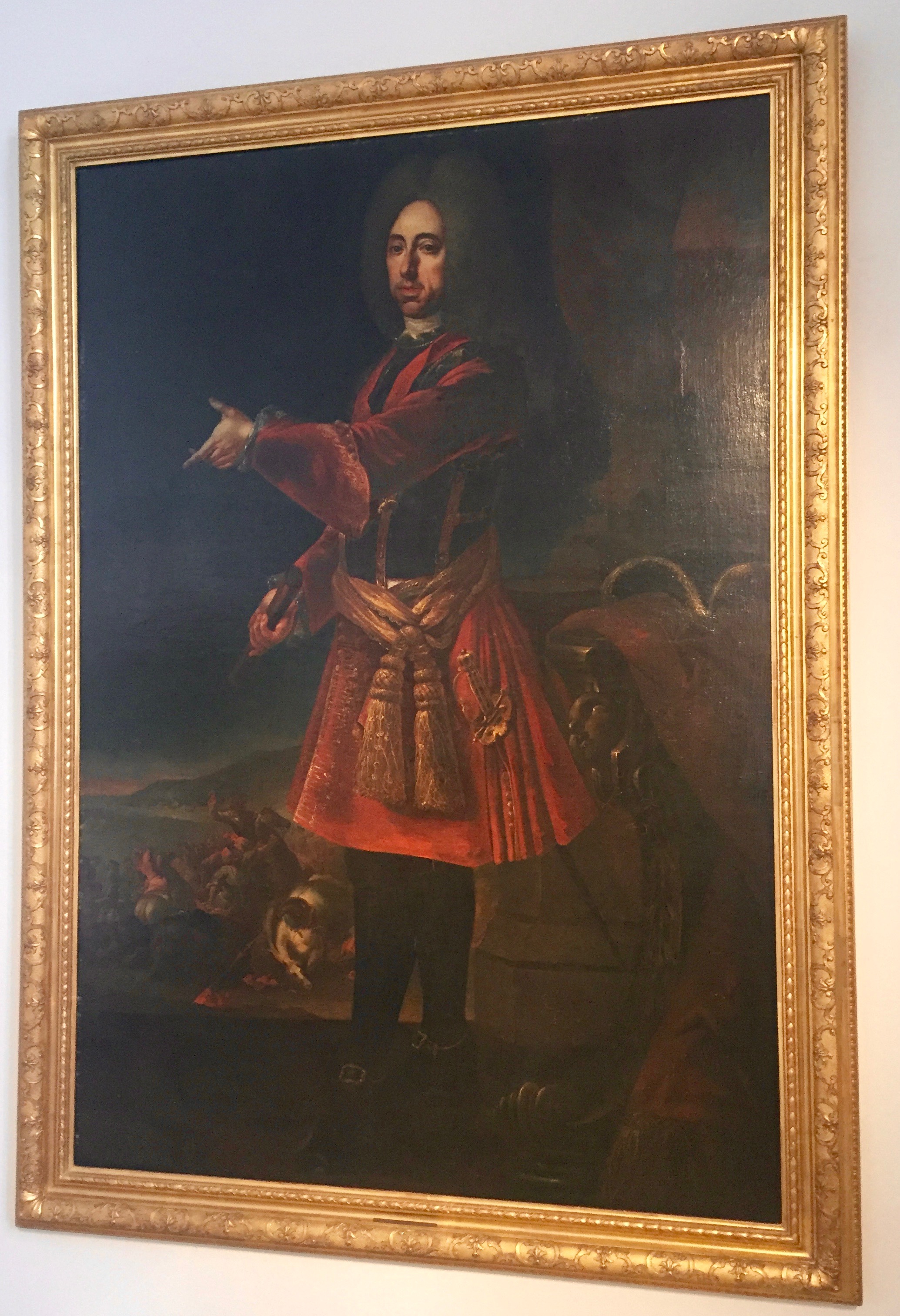