The story of Radetzky’s resting place 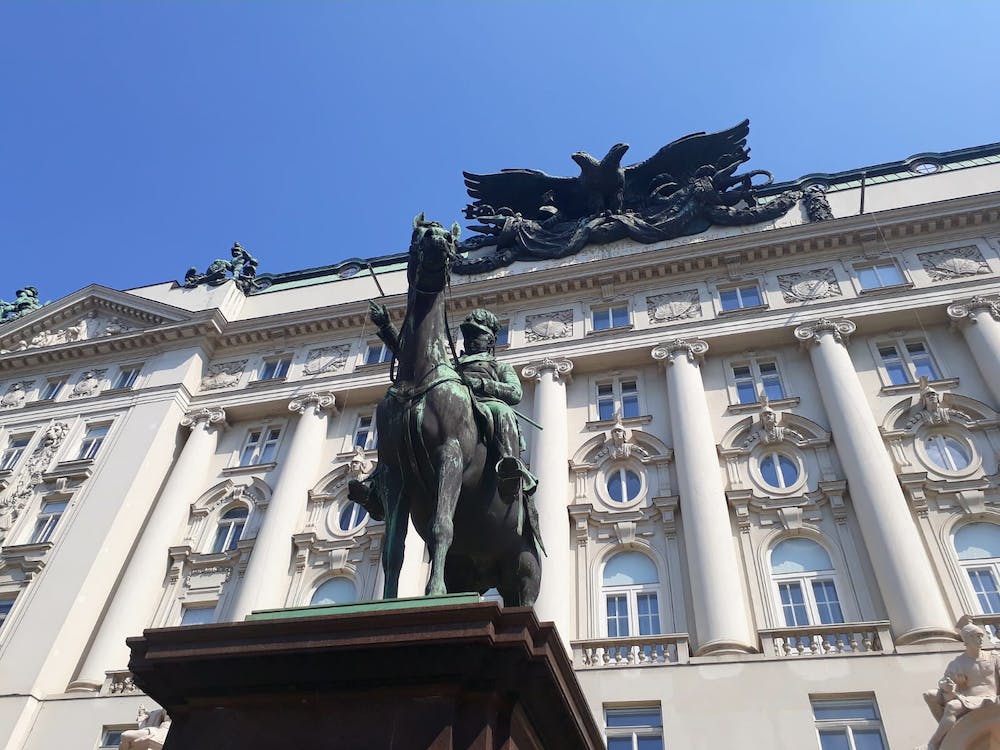 Some time ago, we told you the story of Marshall Radetzky, who at a young age was advised not to pursue a career in the army as his body was too weak. Eventually, Field Marshal Radeztky retired in 1857 at the age of 91, after 72 years of military career under five Kaisers. Franz Joseph liked the Marshall so much that he offered him a spot at the Kapuzinergruft (The Imperial Crypt) where many members of the Habsburg family are buried. Radetzky declined, however. How could herefuse such an honor?! Well, in order to understand this, we need to know two things. First, Joseph Gottfried Pargfrieder was, in addition to apparently being an illegitimate child of Joseph II, a supplier of various goods to the Habsburg army during the Napoleonic wars. It appears this job made him a wealthy person and in 1832 he bought a castle named Wetzdorf located in Lower Austria. Not far away from this castle, he had built in 1848 what is known as “The Heldenberg Memorial” (“The Heroes Hill”) in honor of the royal imperial army. This is an open-air pantheon and hosts busts and statues of Austrian leaders and military personnel. And the other piece of information that we need to know is that apparently Radetzky and his wife had a gambling problem. Therefore, they had lots of debt. So, what did Radetzky do to pay his debts? Pargfrieder and Radetzky reached a win-win agreement: Parkfrieder would pay Radetzky’s current (and future) debts and Radetzky agreed to be buried at the Heldenberg (he died in 1858). Sounds crazy, but Radetzky literally sold his grave! (Cr). 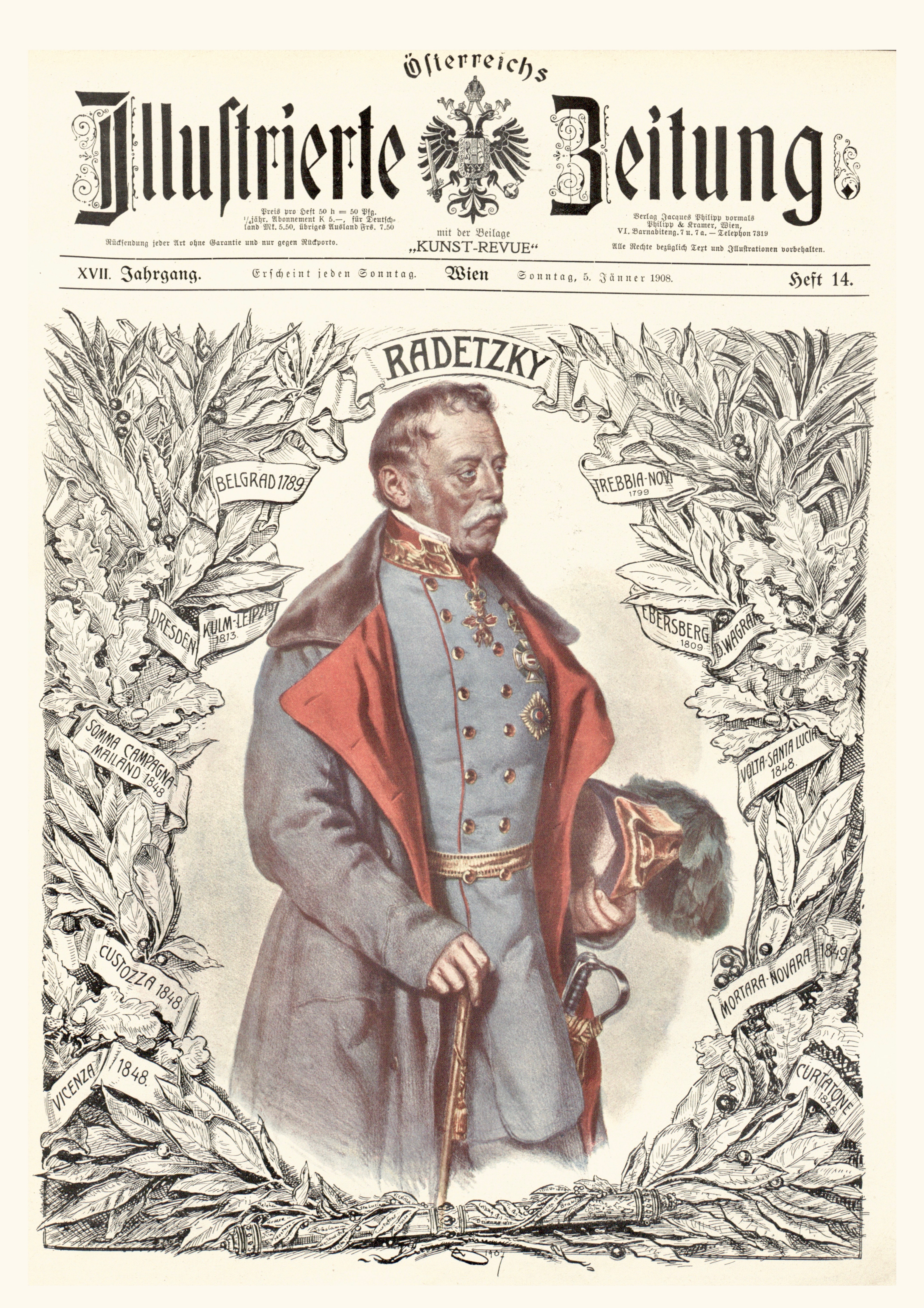 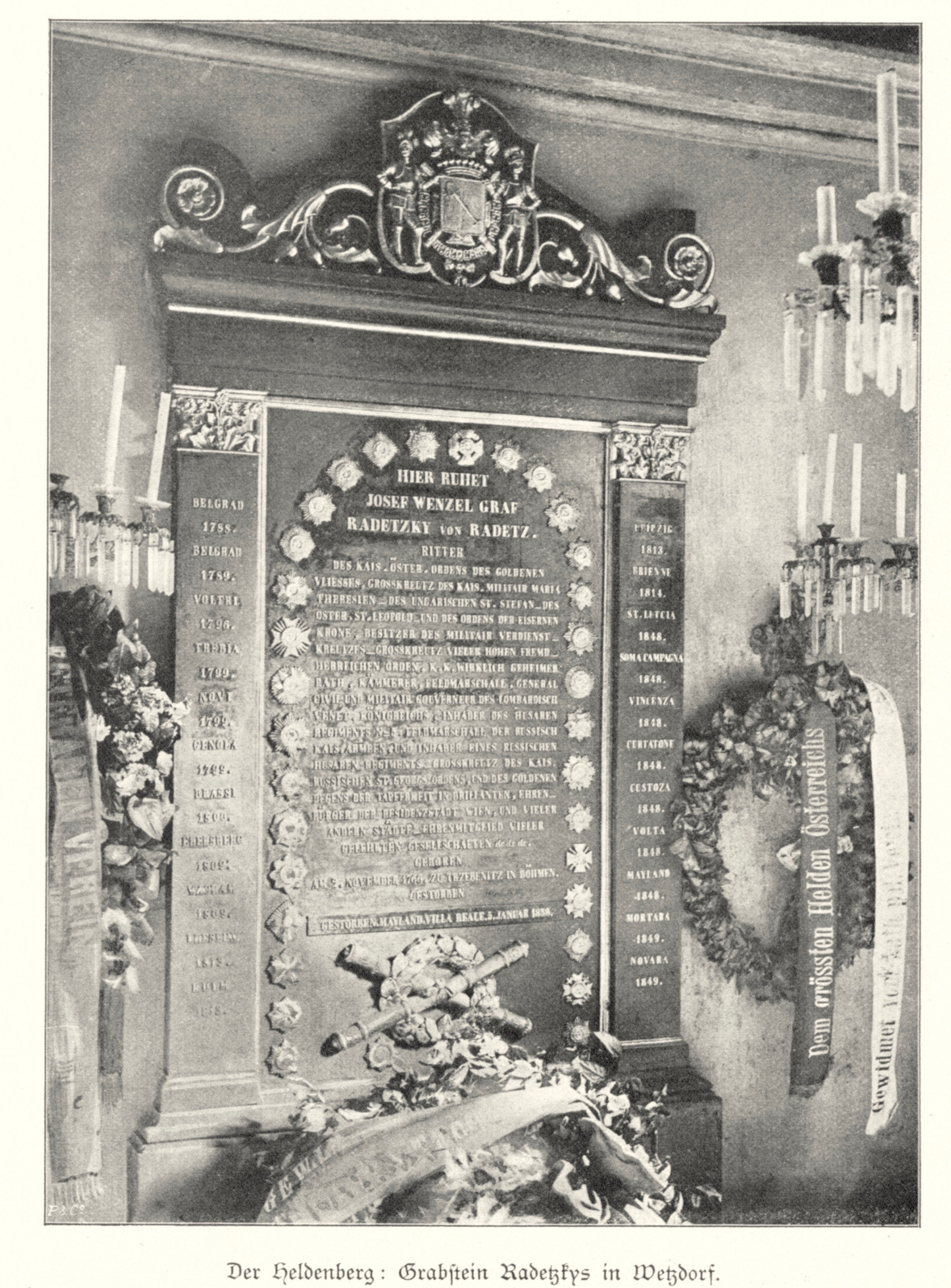