The story of the Andrássy Villa 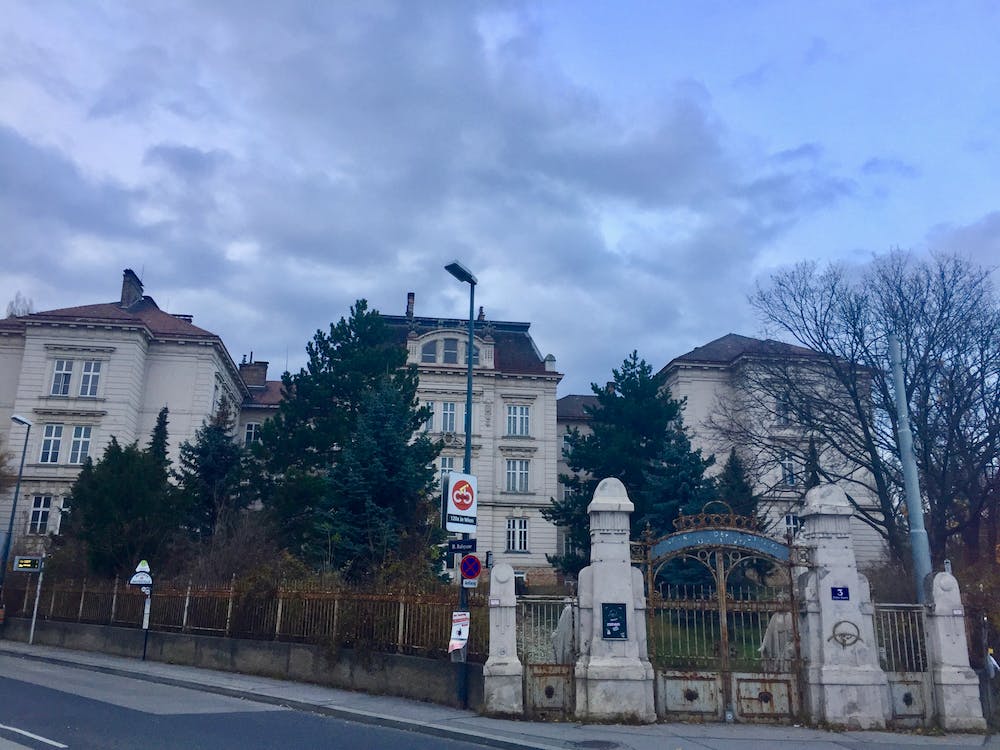 Some days ago, your SV explorer came across a large villa located at Hohe Warte 3 in the district of Döbling (the 19th district). This is a large complex that faces two streets and, although the complex is closed, one could still see the building inside, which was in extremely bad shape.  And just right in the front gate there is a statue of a woman and a child. The building looked mysterious as it was clear that at some point this was a beautiful place surrounded by a large green area and now it looked abandoned. A copy of the “Illustrierte Kronen-Zeitung” of 1909 informed us that this complex (a park and a villa) was the property of Count Dionysius Andrassy who donated it to the city of Vienna in 1903 for the establishment of an orphanage, which was inaugurated on January 13, 1909. This in memory of his wife, Franziska Andrássy, who passed away in 1902. The building served its original purpose at least until 1999 and it was later sold. Since then, it has changed owners and it is no clear what will be its fate as in 2014 it was reported that it was sold and that it would serve as an embassy. Clearly no refurbishment work has taken place. The building is really beautiful and hopefully it will recover its past glory soon! (Cr). 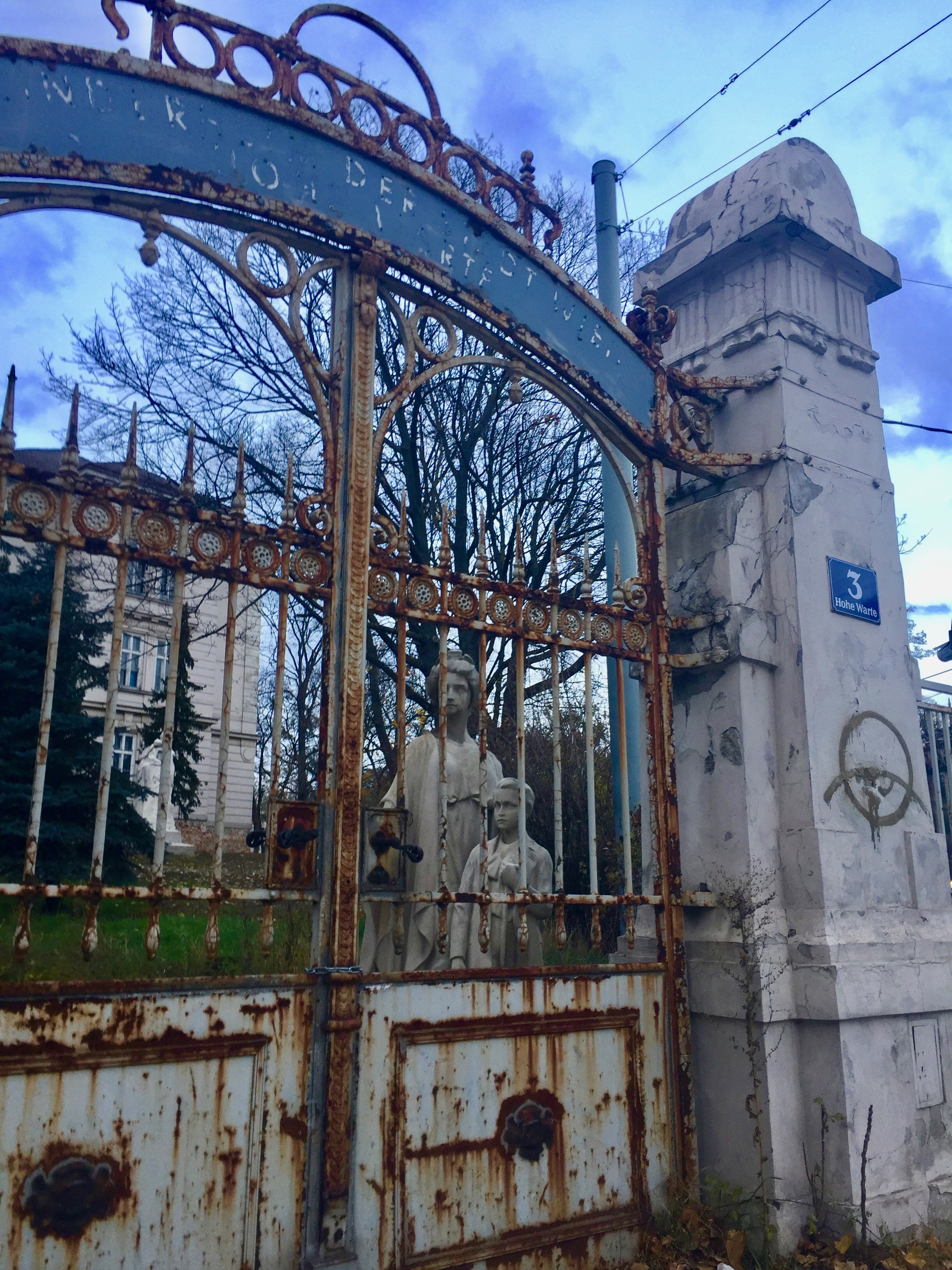