The story of the Brigittakapelle 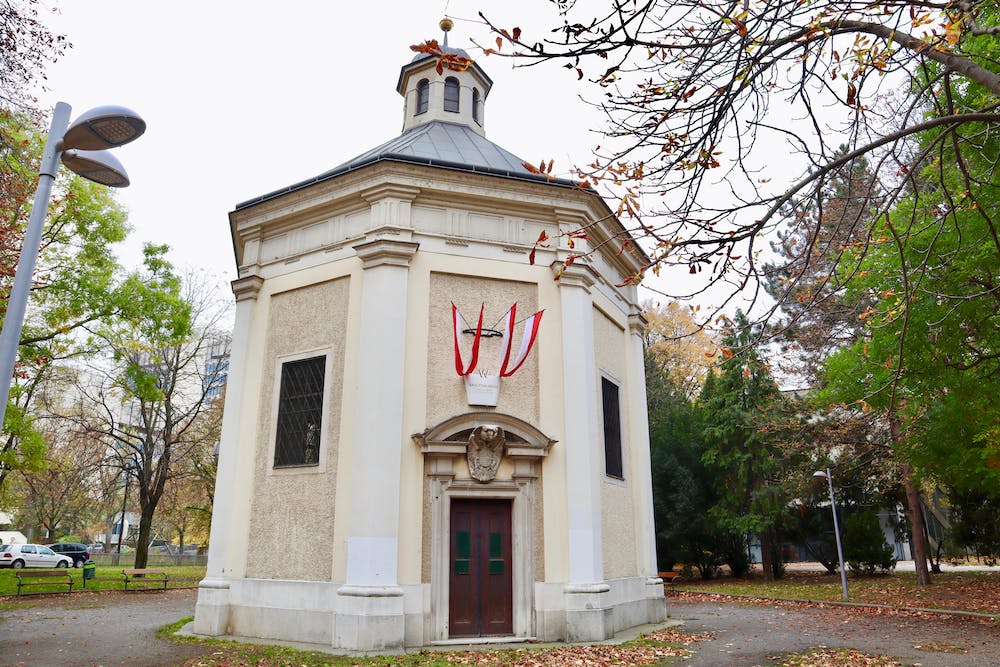 In the district of Brigittenau (Vienna’s 20th district) there is a small chapel with an interesting story. The Brigittakapelle was built during the 17th century by the swiss architect Filiberto Lucchesi and is located in area that saw fighting during the Thirty years’ War. According to one account, the Archduke Leopold Wilhelm was sent to the area to repel an attack by Swedish forces that were located across the river. On Brigittatag (The day of the Saint Bridget in May) both armies were shooting at each other’s camps with artillery and an artillery shell hit the Archduke’s tent while was praying inside. Luckily for him, he was not hurt. Therefore, in order to show his gratitude, the Archduke ordered the construction of the Brigittakapelle right there were his tent was located. And that is the reason why the chapel is there today. 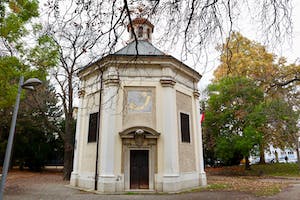 However, it is likely that this story is a legend as the dates do not match (Brigittatag is not in May) and the one who sponsored the chapel was not the Archduke, but his brother the Kaiser Ferdinand III. Regardless, the story makes for a good legend and it is the Brigittakapelle that gave Vienna’s 20th district Brigittenau its name! (Cr). 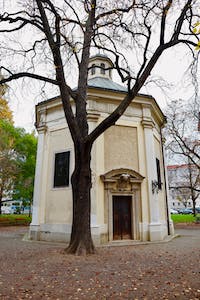