The story of the Cafe Griensteidl 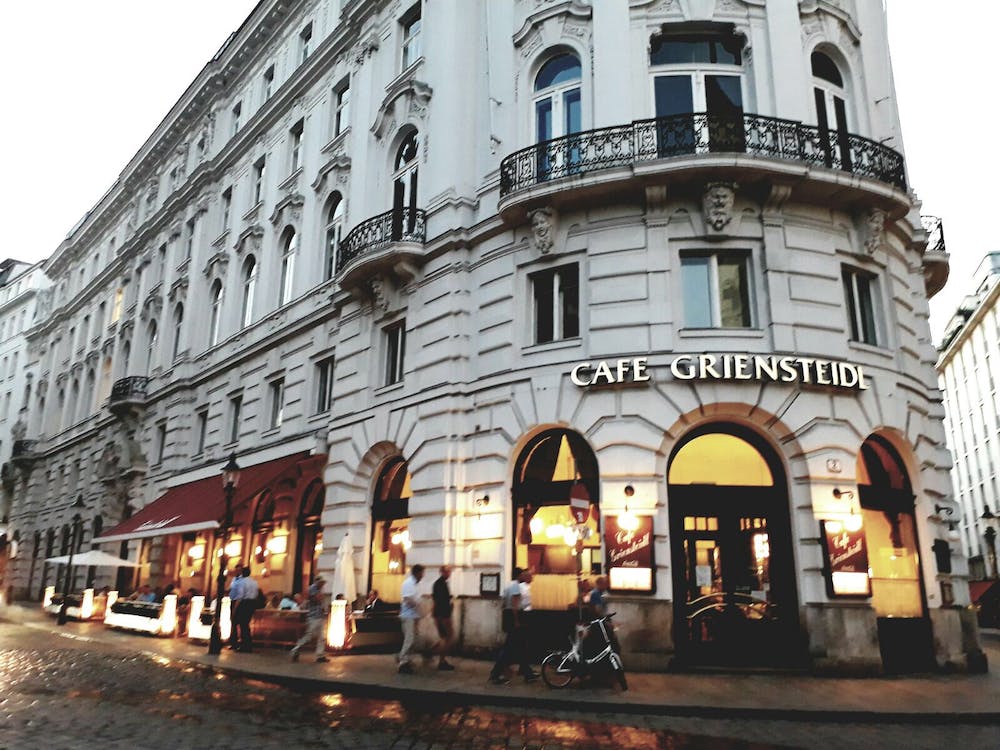 Karl Krauss and Arthur Schnitzler. Camillo Sitte and Stefan Zweig. Politicians, artists and musicians all did the same. And so did many others: they all were there. During the 1848 revolution, it was renamed the “National Café” and later it became known as the “Literaturkaffeehaus”. We are talking about the famous Café Griensteidl, located in the Michaelerplatz, just meters away from the Vienna Hofburg.

This event prompted the young Austrian writer Karl Kraus to write a series of essays in 1896/1897 entitled “Die demolirte Literatur” that started with the famous sentence “Wien wird jetzt zur Großstadt demolirt” (“Vienna is being demolished into a major city”). Krauss stated that with the fall of the old houses the last memories are also gone.  He also complained that literature was now homeless, as the Café Griensteidl had been the literary hub for all writers and intellectuals. 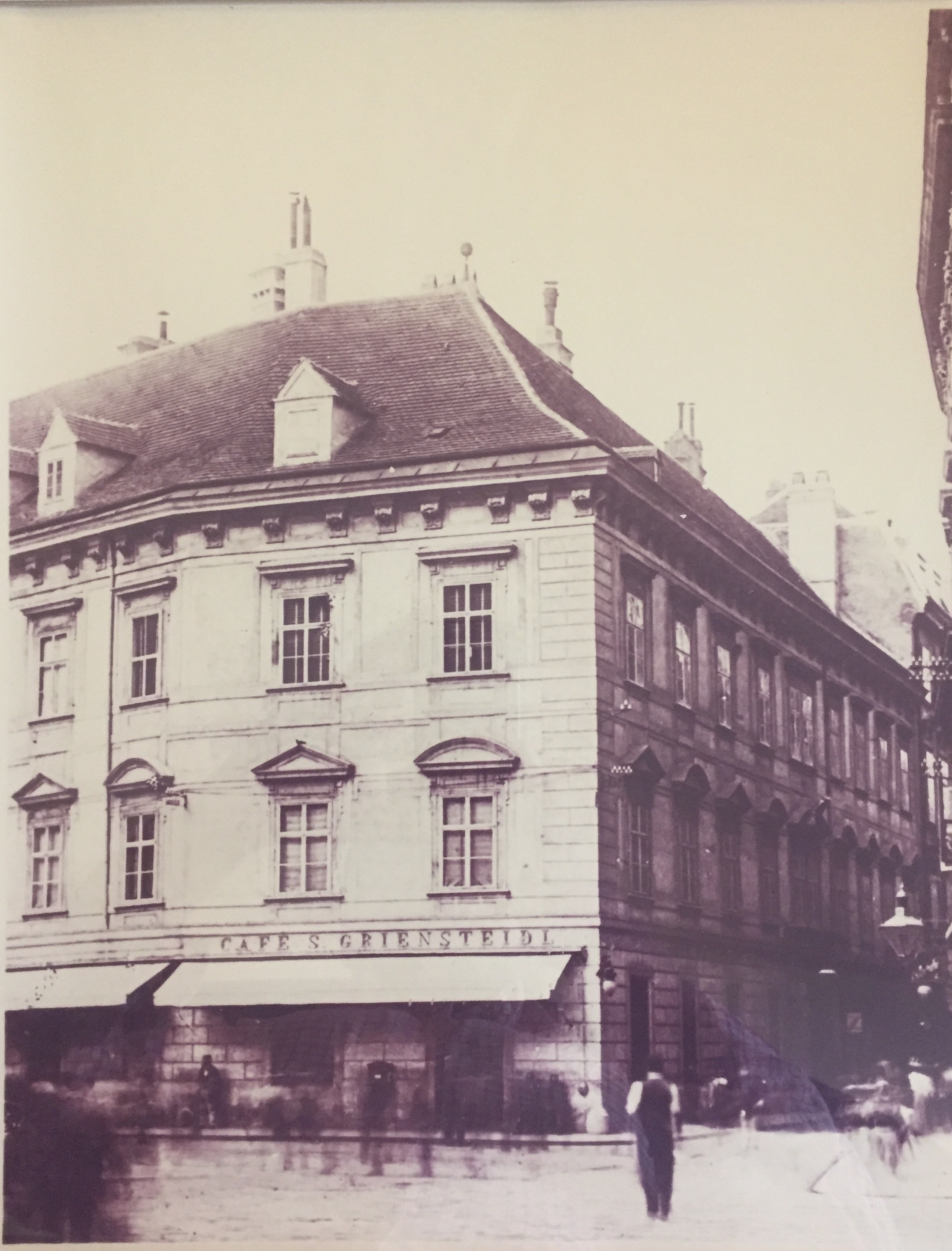