The story of the Curhaus 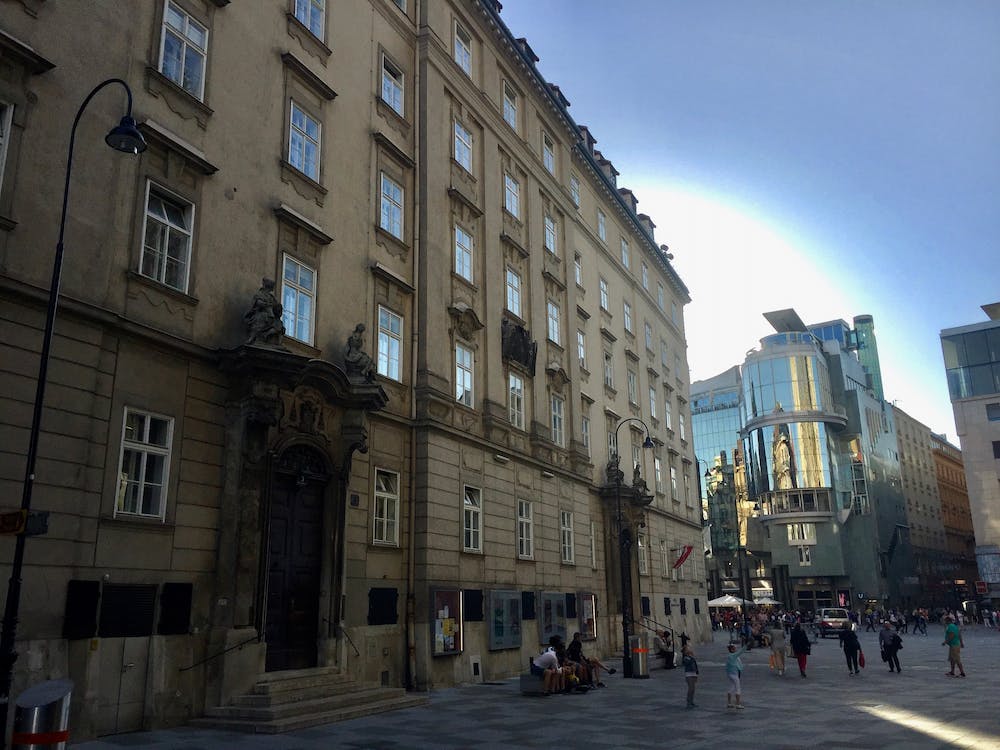 There are several buildings surrounding the Stephansdom in the heart of Vienna. A particular building captured the attention of your SV explorer some days ago and most likely you have seen it. This building is the “Curhaus” located at Stephansplatz number 3. This is a baroque-style house that was built in 1738-1740. Before that, there was a school at this location, which was established in the mid 13th century and was, therefore, the oldest learning institution in the city (a university in Vienna was established only in the 14th century). The Curhaus has hosted, and still hosts, offices of the Stephansdom, including its archives and a library. If you take a look at one of the portals of the house you will see the initials “CK 1740”. “CK” stands for “Cardinal Kollonitz” who had the title of Cardinal of Vienna in the 18th century. During his period as Cardinal, he inaugurated very well-known churches of the city, including the Peterskirche and the Karlskirche. These are very important landmarks in Vienna! (Cr) 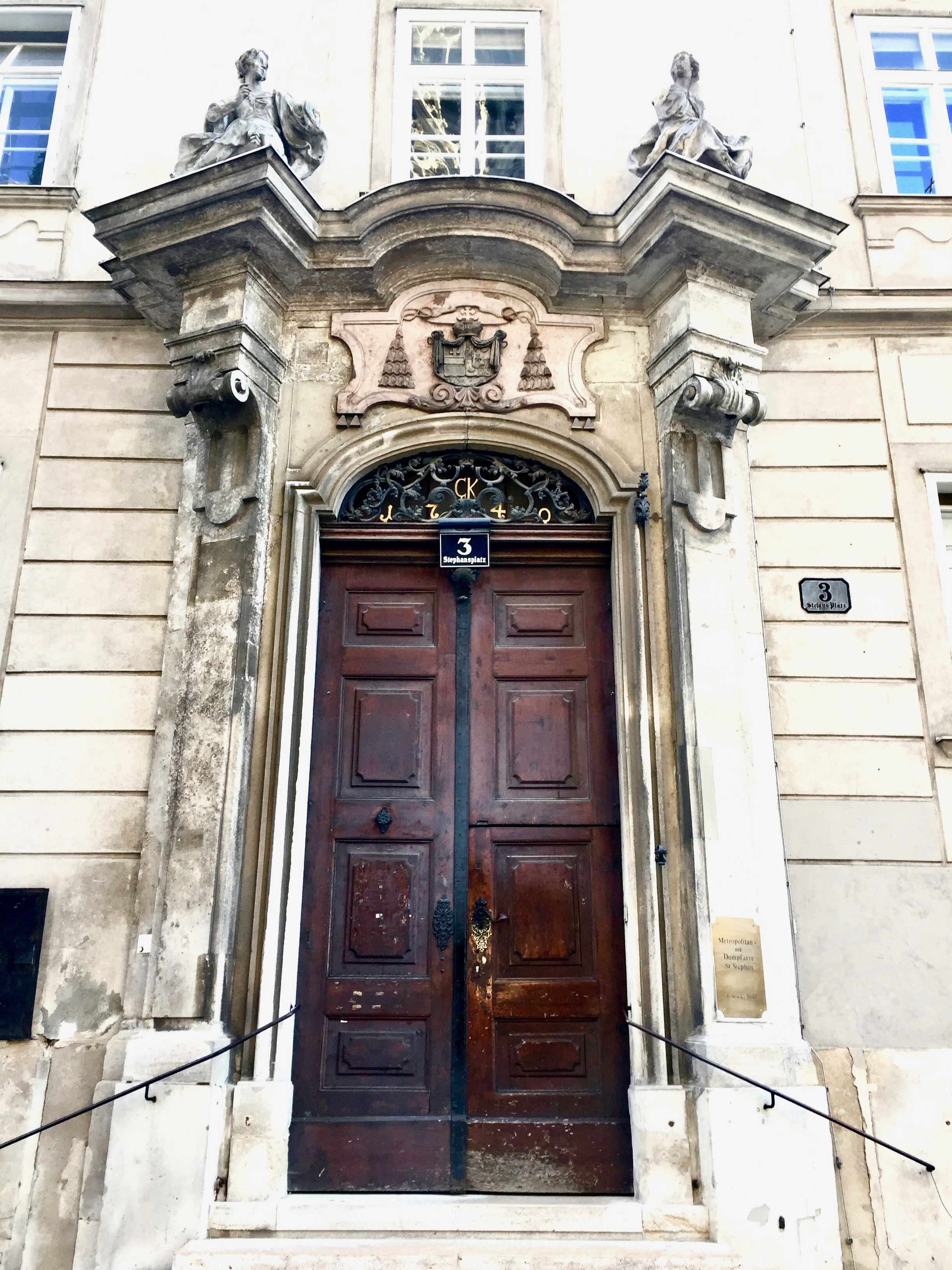