The story of the Dorotheum 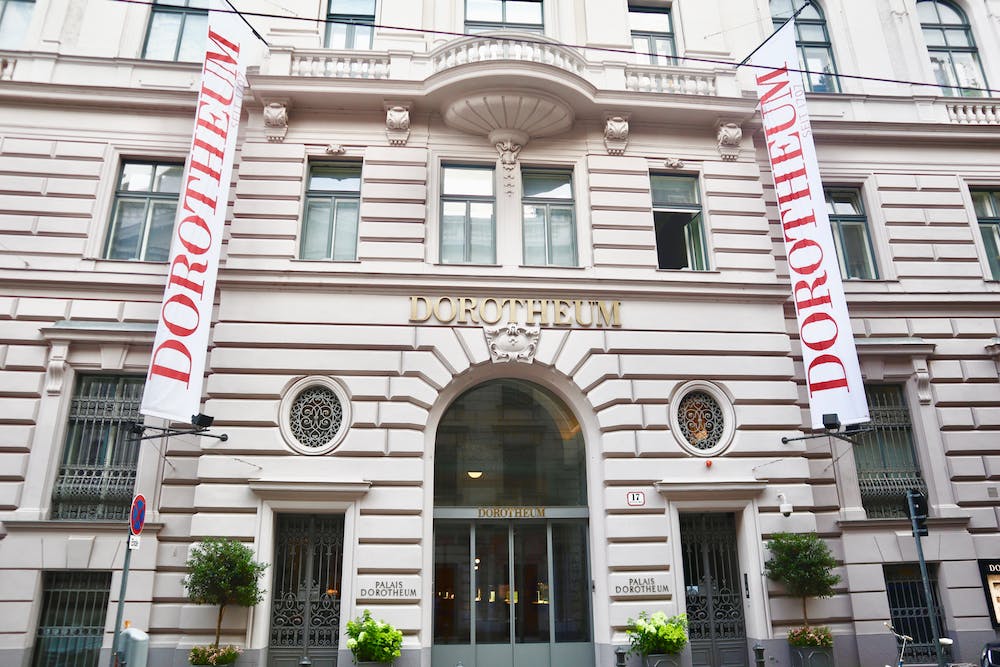 If you are lucky, next time you pass by the Dorotheum auction house, you may see the delivery of beautiful classic cars, precious paintings, or other interesting items. The auction house Dorotheum has a long history. At over 300 years old, some refer to it as “Tante Dorothee” or “Aunt Dorothy”, it is one of the world’s oldest major auction houses. With branches now in Prague, Rome and Brussels to name a few. It was founded by Emperor Joseph I in 1707 as the “Displacement and Inquiry Office for Vienna”. In 1788 it moved to a more formal location on the Dorotheergasse. More specifically, after some modifications, it moved to the Dorotheerkirche after Emperor Joseph II confiscated property from different religious orders (see the map from 1748 for an old view of the Dorotheergasse) and it is the church that gave the auction house its name. 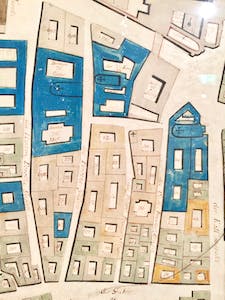 The Dorotheum’s current home was built in neo-baroque style between 1898 and 1901 by the famous architect of the Ringstrasse, Emil Ritter von Förster and the Kaiser Franz Joseph himself conducted its grand opening. Although a hub for serial collectors and sellers, it is open to the public where you can look at the paintings, jewellery and – perhaps – classic cars on sale. It’s also possible to sit through many of the auctions that take place there during the year. Just make sure to sit still, unless you have money to spare! (Cr) 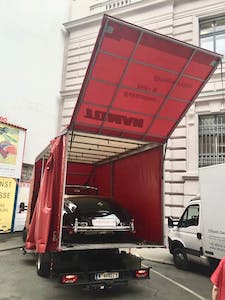