The story of the Fleischmarkt 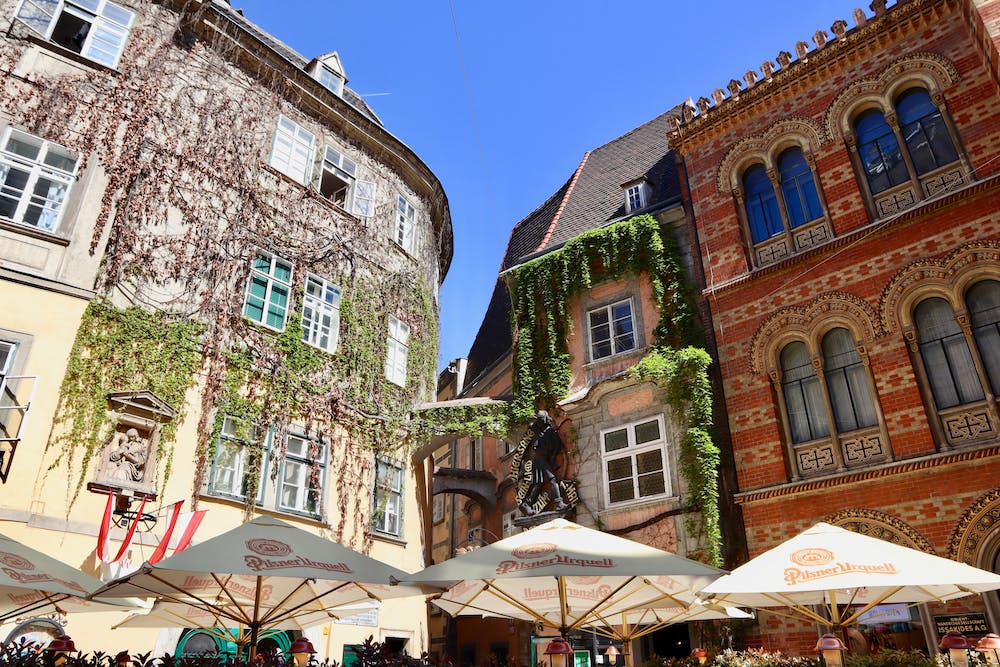 Walking down the Rotenturmstraße to the Schwedenplatz area you perhaps will find a street with the name Fleischmarkt. The street is very old and was already known in the 1200s as “carnifices Viennensis”, which suggests that there used to be a meat market. You see, as Vienna was well situated for maritime transport, a lot of products would come through the city via the Donaukanal. In the case of meat, animals would be slaughtered in the area of today’s Schwedenbrücke (previously known as Schlagbrücke or Schlachtbrücke, which would translate to “slaughter bridge” in English) and sold at the meat market. The area where the street is located is known as the Griechenviertel; this is because many Greek-orthodox businesspeople settled down there in the 18th century. This is why in 1862 the Griechengasse was named after them. 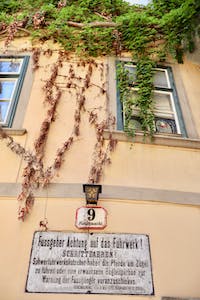 One of the attractions of the area is the Griechenbeisl restaurant that is located in one of Vienna’s oldest buildings, with its structures dating back to the 14th century. Another place worth visiting is the Greek Church that dates back to the 18th century with its new 19th century façade, designed by the famous architect of the Ringstraße period Theophil Hansen. The interior of the church is also very impressive. There are other stories to tell about this old street and you can hear them when joining our tours! (Cr) 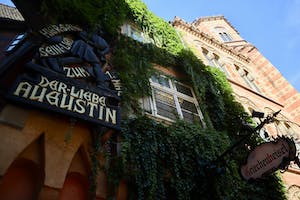