The story of the Franz Joseph Kaserne 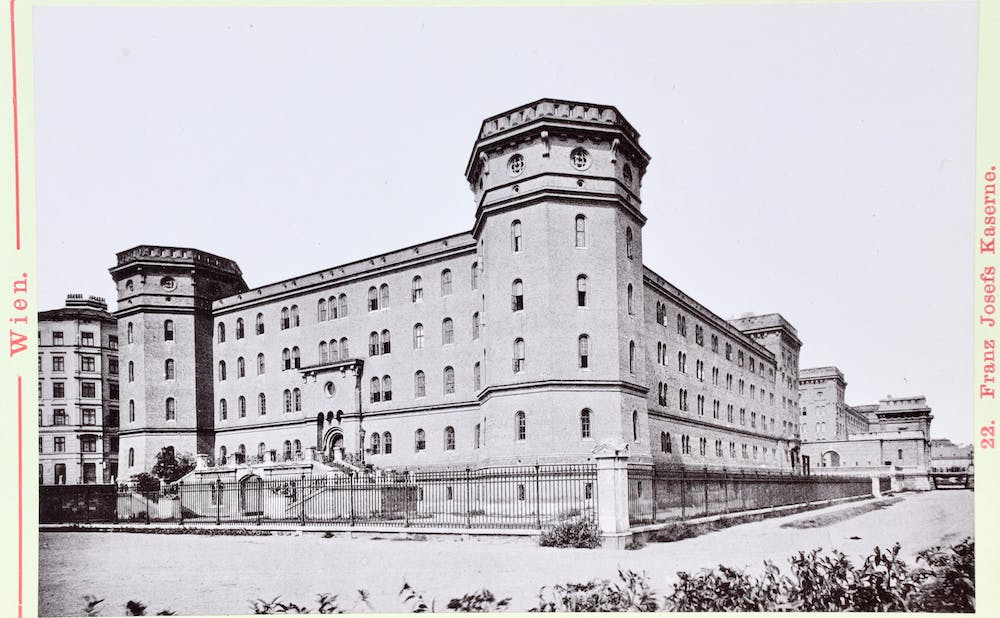 Some time ago, we told you the story of the first public building that was built in the Ringstrastrasse, namely the “Handelsakademie” (Vienna Business School). It was in the area of today’s opera where the first buildings of the Ringstrasse started construction. And what part of the Ringstrasse was built the last? Well, that is the story of the the Franz Joseph Kaserne (Franz Joseph Barracks), which was built in 1852-1857, but had a short life as it was gone by 1900. Why so quick? You see, this barrack was built to respond to a revolution like the one in 1848 and its removal was eventually decided as part of the process to expand the city. This military base was located very close to the intersection of the Vienna river and the Donaukanal and was using a lot of needed space for more construction. It was only after its removal that new buildings could be added to the area, including the famous Postsparkasse of Otto Wagner that was built in 1904-1912. Of course, it was the emperor who decided the removal of this building with his name on it. We wonder how he felt about it!. (Cr) 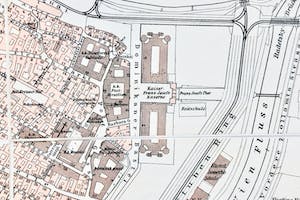