The story of the Handelsakademie 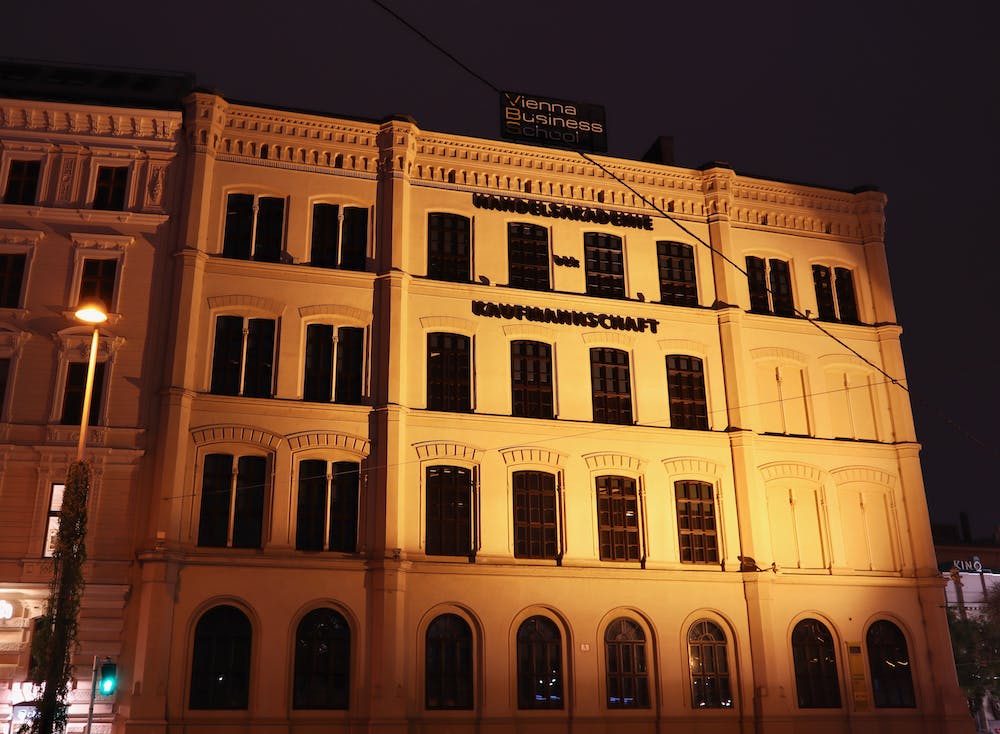 Have you ever wondered which building was the first one ever built after the removal of Vienna’s city walls? In case you did, it was the Treumanntheater that was located in the area of the Donaukanal. Karl Treumann got a permit to build a provisional theater made of wood, which opened its doors in November 1860. Unfortunately for his future plans, this theater burned in 1863 and a final theater was never built. 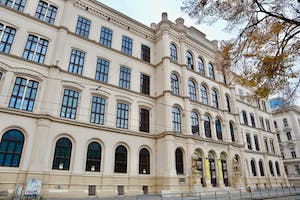 But the first public building built in the Ringstraße still exists today and this is the “Handelsakademie” (Business School), which is located not far away from the Musikverein. Its architect was Ferdinand Fellner I (there were actually 3 Ferdinand Fellners and all of them were architects!) and it was built in 1860-1862. If you know of any other building in the Ringstraße that was built before this one, let us know! (Cr)