The story of the Heldenplatz 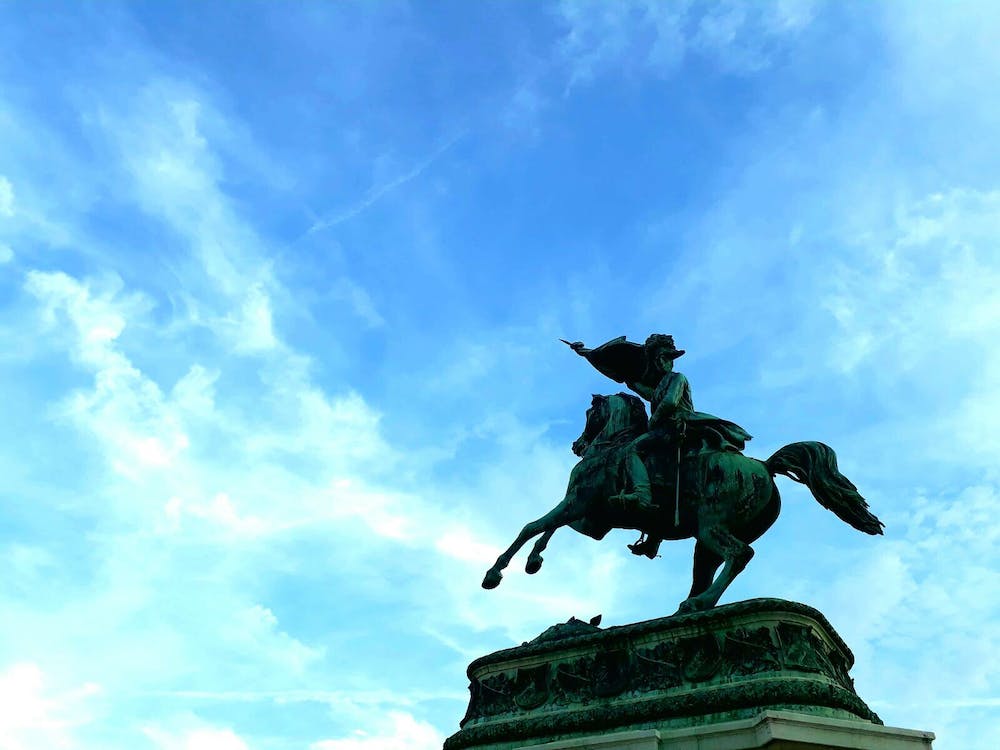 In 1847 Dominik Fernkorn crafted a little bronze statue depicting Archduke Carl – who defeated Napoleon at the battle of Aspern in 1809 – that he showcased in his studio. This little statue would result in an audience with Franz Joseph who asked him: “Can you make a bigger one?” As at that time Vienna did not have any appropriate location for such a project and as the military canon foundry, that manufactured cannonballs against Napoleon, was moving from the Gußhausstrasse (“Foundry house street” in English) in the 4th district to the Arsenal in the 3rd district, Franz Joseph arranged that this location be transferred to Fernkorn.  It took Fernkorn seven years to finish the monument, which was finally shown to the public in 1860.  Already at that time the statue was considered a technical and aesthetical achievement and made such a good impression that the same year Fernkorn was requested to make another statue, this time of Prinz Eugen von Savoyen who was considered a hero of the Habsburg army. Nevertheless, Fernkorn could not really work on this new project because he had a stroke and it was his student Franz Pönninger who finalized the monument, which was presented to the public in 1865. Looking at the statues you may see one key difference: Fernkorn’s stands on two supporting points, while Pönninger’s uses three. Either this was Fernkon’s plan all along or Pönninger could not match his master’s skills. We may never know! (Cr). 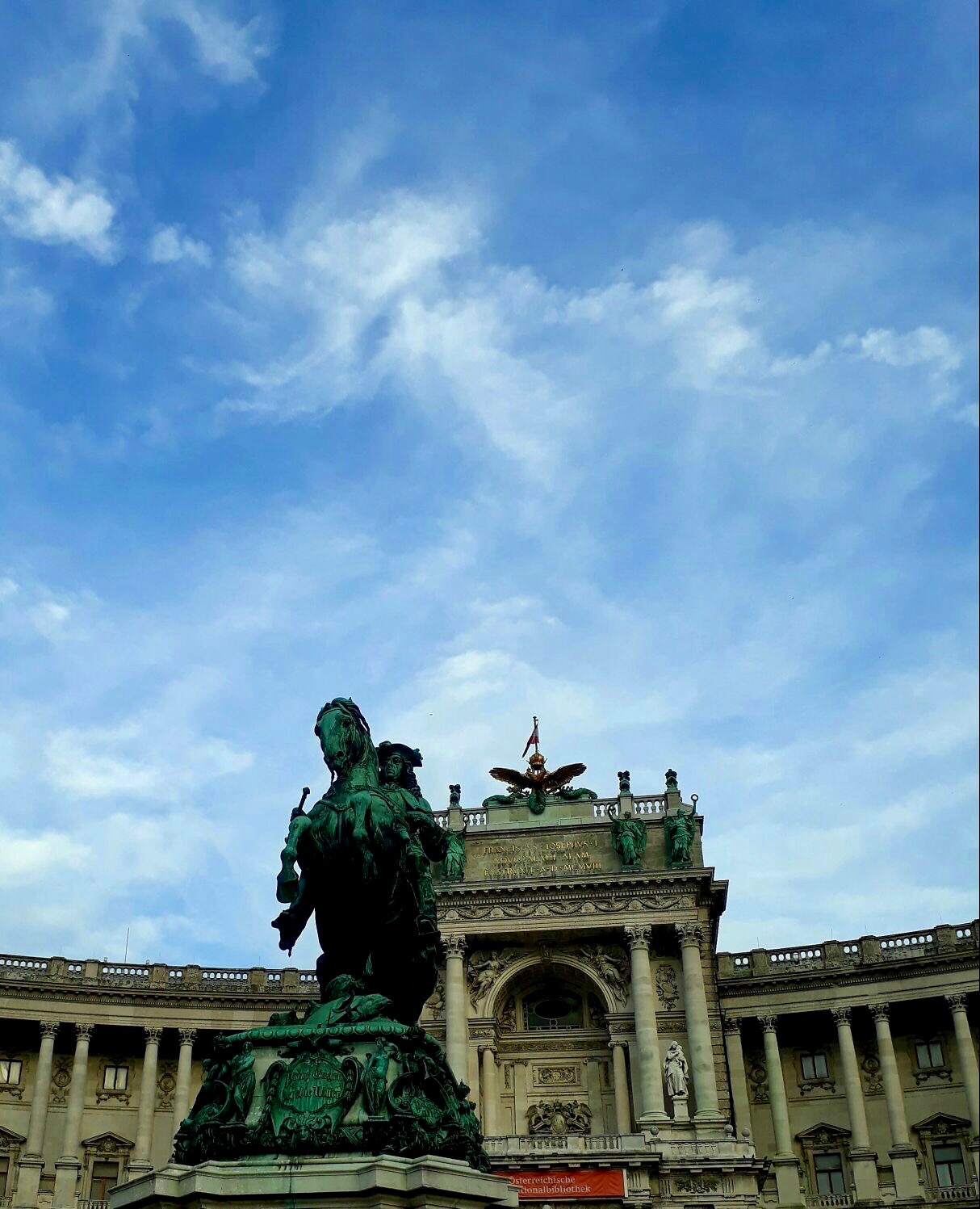